Sourcing mid century modern accessories is one of the most enjoyable parts of the process for decorating any room. Here are our favourite buys for 2022.

Learning about mid century modern design is a masterclass in and of itself if you want to understand where particular styles of architecture originated and furniture design. The era brought so much change—in how we view the world around and how we interact with it—that it’s found a place in our history books. With designers like Ray and Charles Eames, George Nelson, and Florence Knoll, you’d be forgiven for wanting nothing more but a kitted out mid century modern home with all the classic pieces. 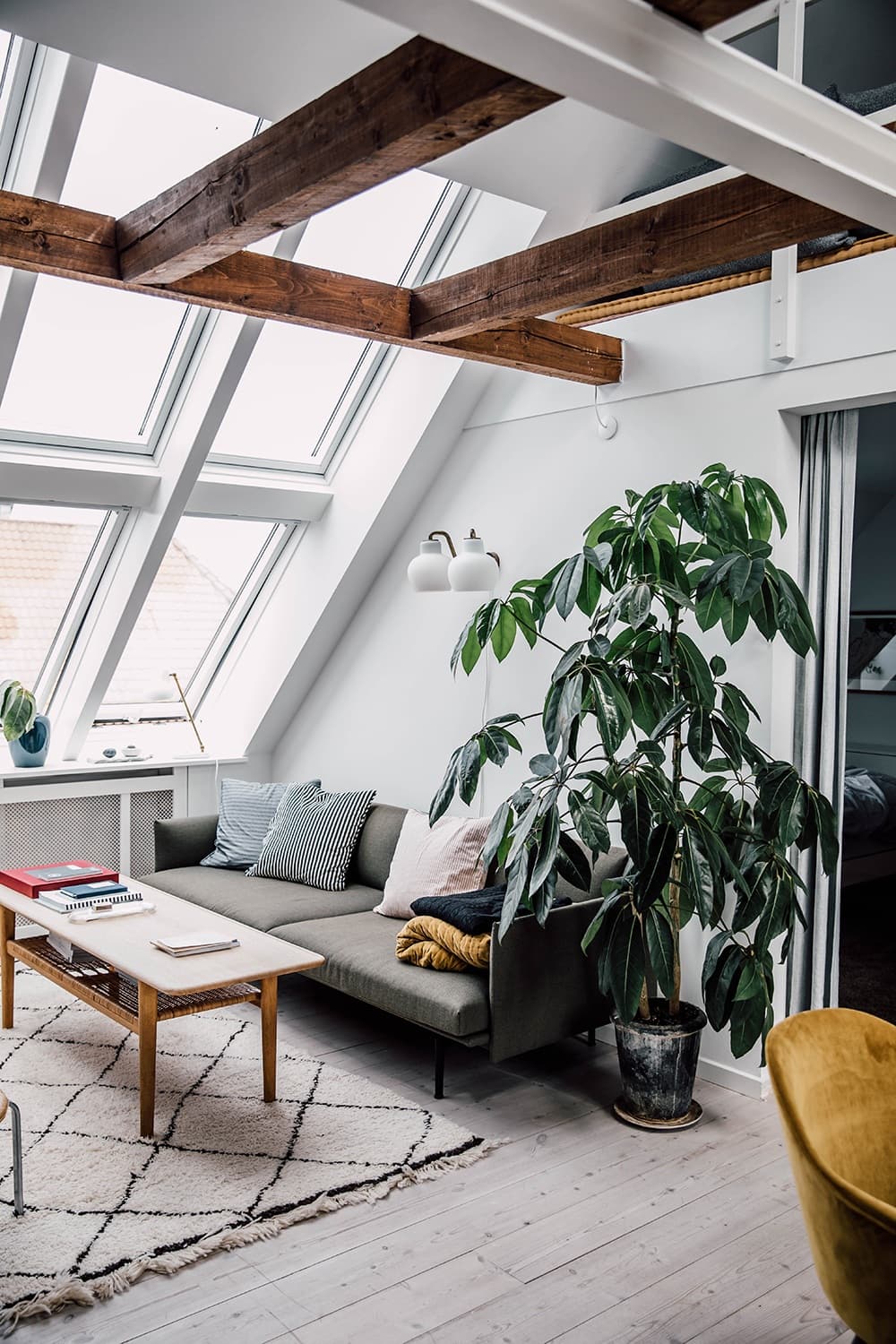 We know that mid-century modern interiors rely on an amalgamation of materials, colours, and shapes to bring the edge we’ve grown to love and become the foundation of many residential and commercial spaces. Over the more recent years, we’ve been blessed—I’d go so far as to say it—with modern brands such as Heal’s and MADE. They have adapted the principles of mid century modern design to create pieces that, in turn, are affordable, customisable, and always stylish.

It’s not that mid century modern accessories are hard to come by; it’s more about knowing what style to look out for; from rugs to clocks, we’ll cover our favourite pieces on the shelves for 2022.

Now, if you’re at the point of moving all the furniture in and you’re looking for decorative pieces to add to your space to emphasise the MCM look, then we’ve got your back. Sourcing mid century modern accessories are one of the most enjoyable parts of decorating any room. The hard work—picking out the larger pieces of furniture and deciding on a colour scheme—has been done; the only thing left to do is add those finishing touches to tie the space together. 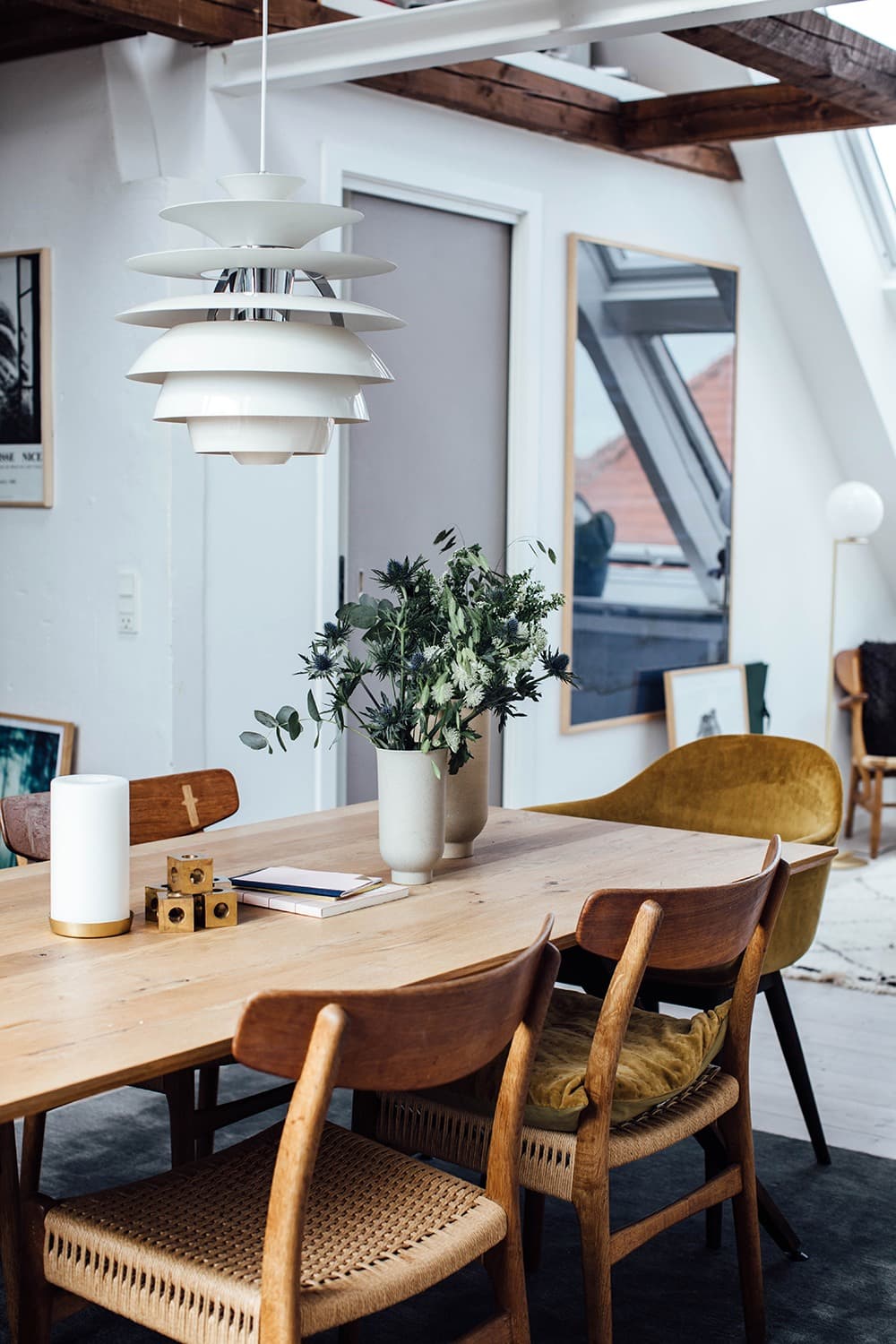 Make a statement with a mid century modern rug

Anything influenced by mid century modern design encapsulates an array of colours, shapes, and patterns. One of the most popular designs of the era was geometric patterns that inevitably could be replicated across textiles and prints. What’s more, is how mid century modern designers utilised the space in a home and turned a space into a masterpiece—rugs are no exception. When shopping for a mid century modern rug, look out for different patterns, bold or muted colours, and focus on the fabric it’s made from to emphasise the ambience you want in the space. 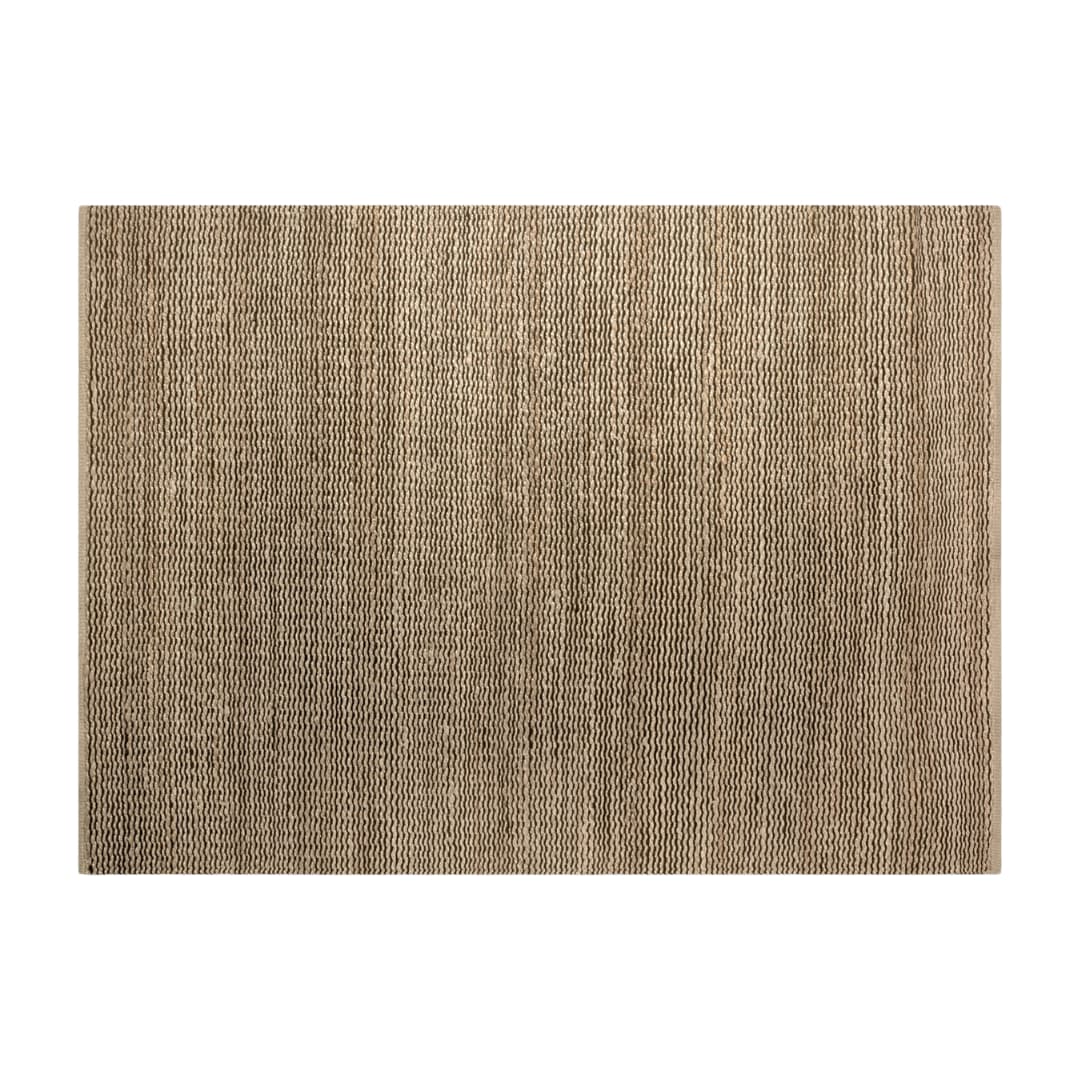 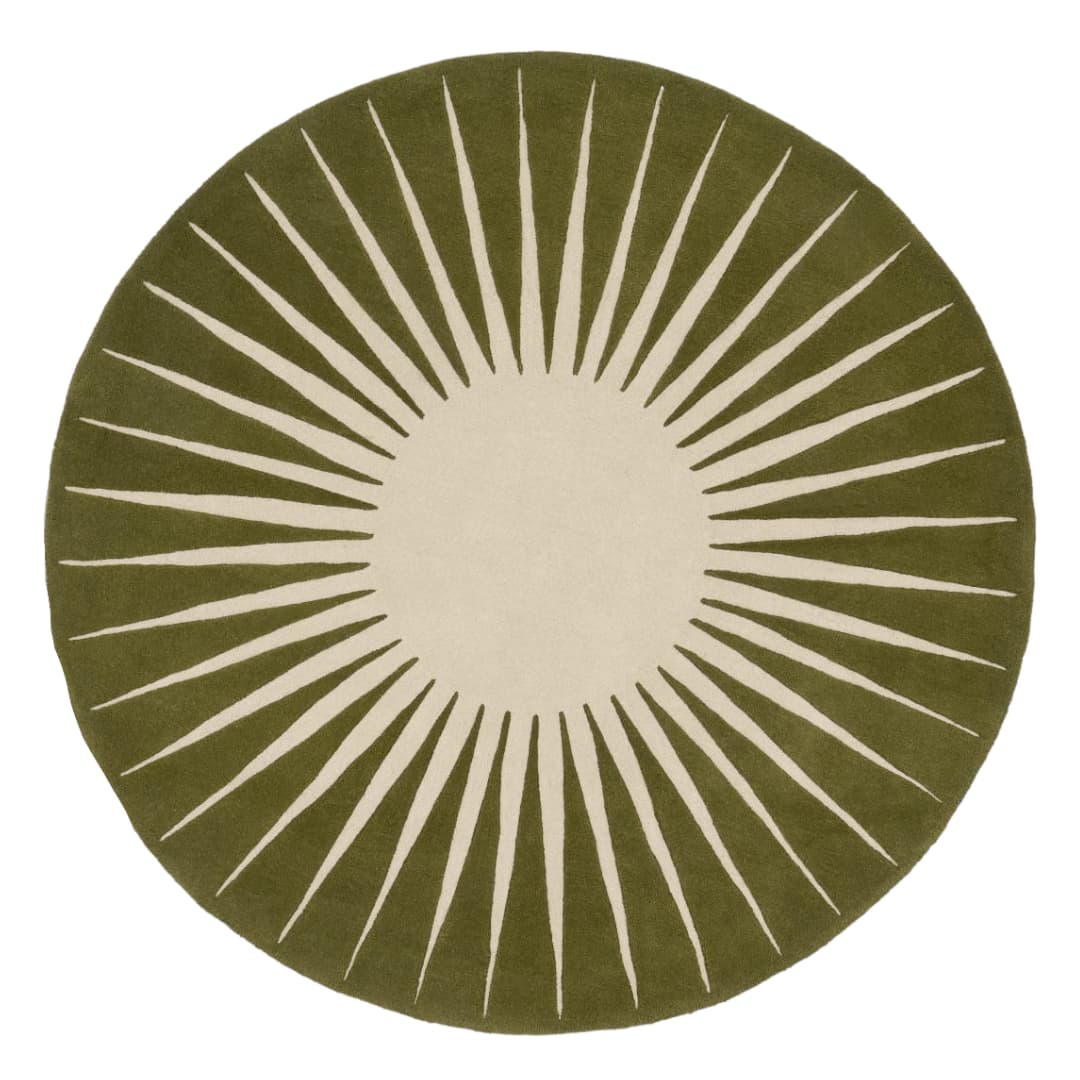 Storage accessories that make use of space

Designers of the mid century modern era made a point to utilise the space around them. While the industrial revolution brought about innovations for interiors, the architecture of people’s homes didn’t change much—the rooms were relatively small and uniform, which inspired designers to create homeware that worked in constrained spaces. You’ll notice the best of mid century modern design is as stylish as it is functional, and honestly? Being able to balance the two shows the craftsmanship that made the interior style what it is and why it continues to influence us today. 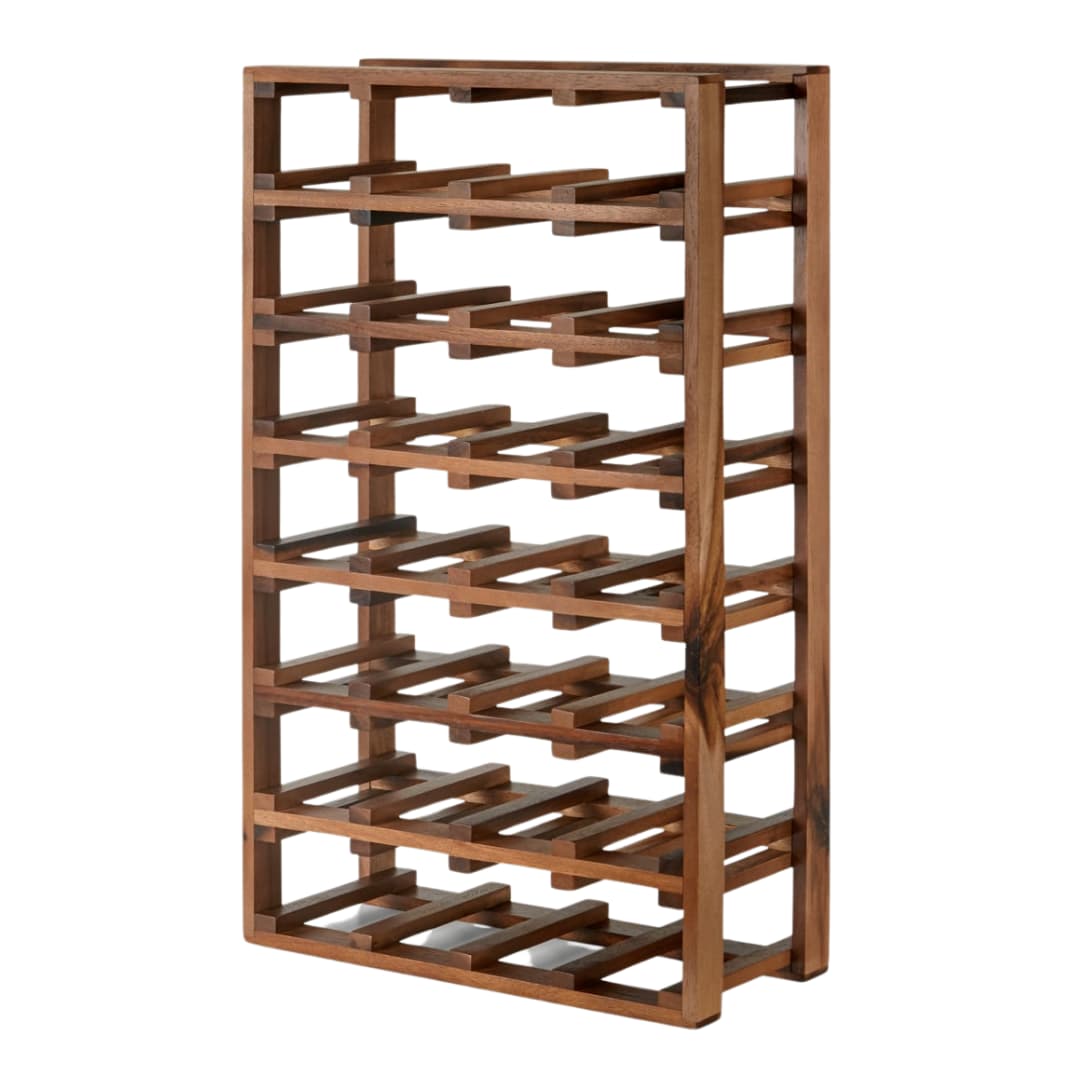 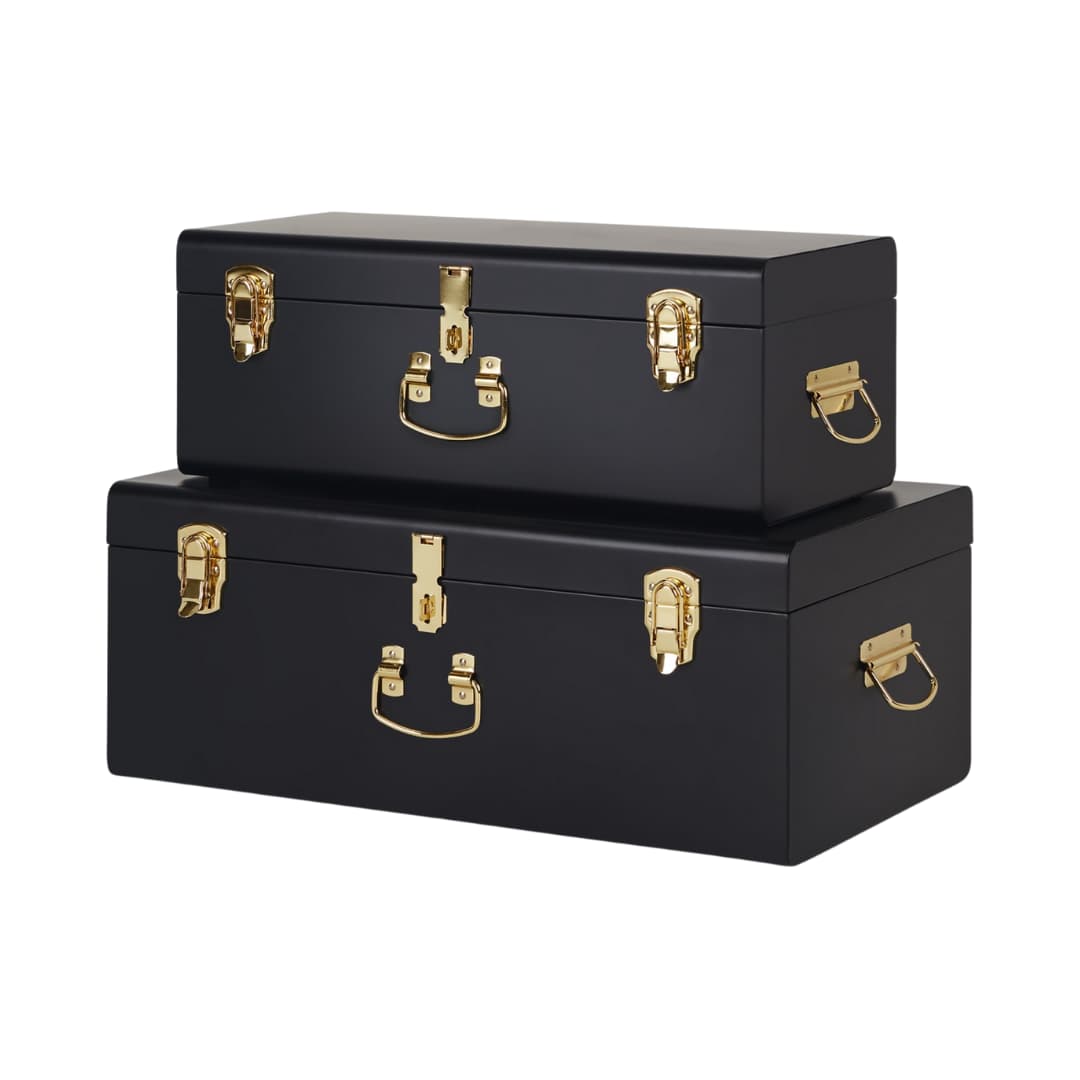 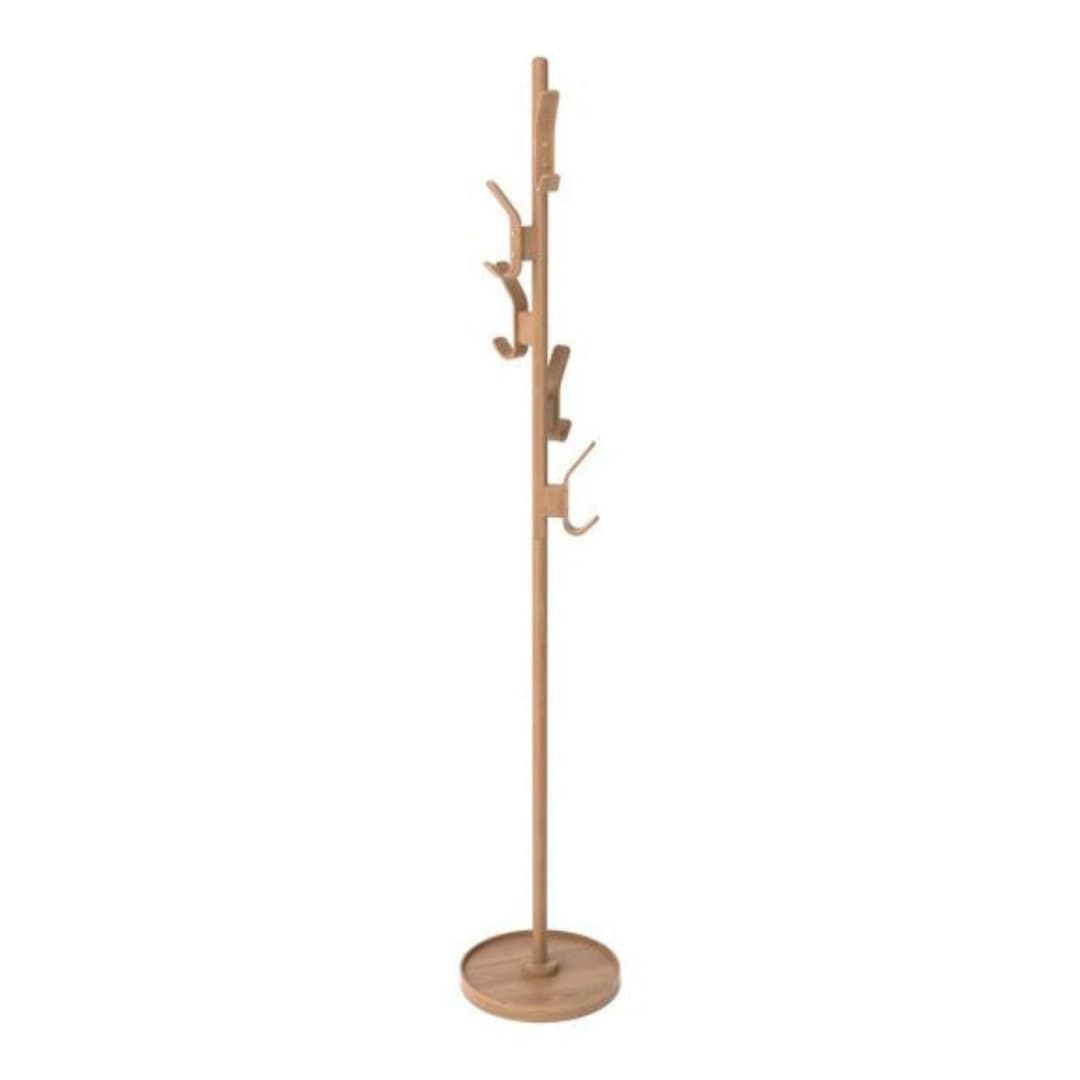 Turn your walls into a gallery with wall art

While some may love an empty wall, mid century modern interior inspires us to transform a blank canvas with something that’s either bold and bright or shiny and minimal (for example, a mirror or clock, but don’t worry, we’ll cover the formal shortly). We’ll leave it to you to figure out what works best for the space you’re looking to add decorative pieces too. Still, if it’s art you’re after, then we’d recommend going after parts that are abstract and filled with vibrant colour or a dose of pop art, depending on your preference, to contrast with the wooden elements surrounding it.

Untitled (Be Mine) by Keith Haring 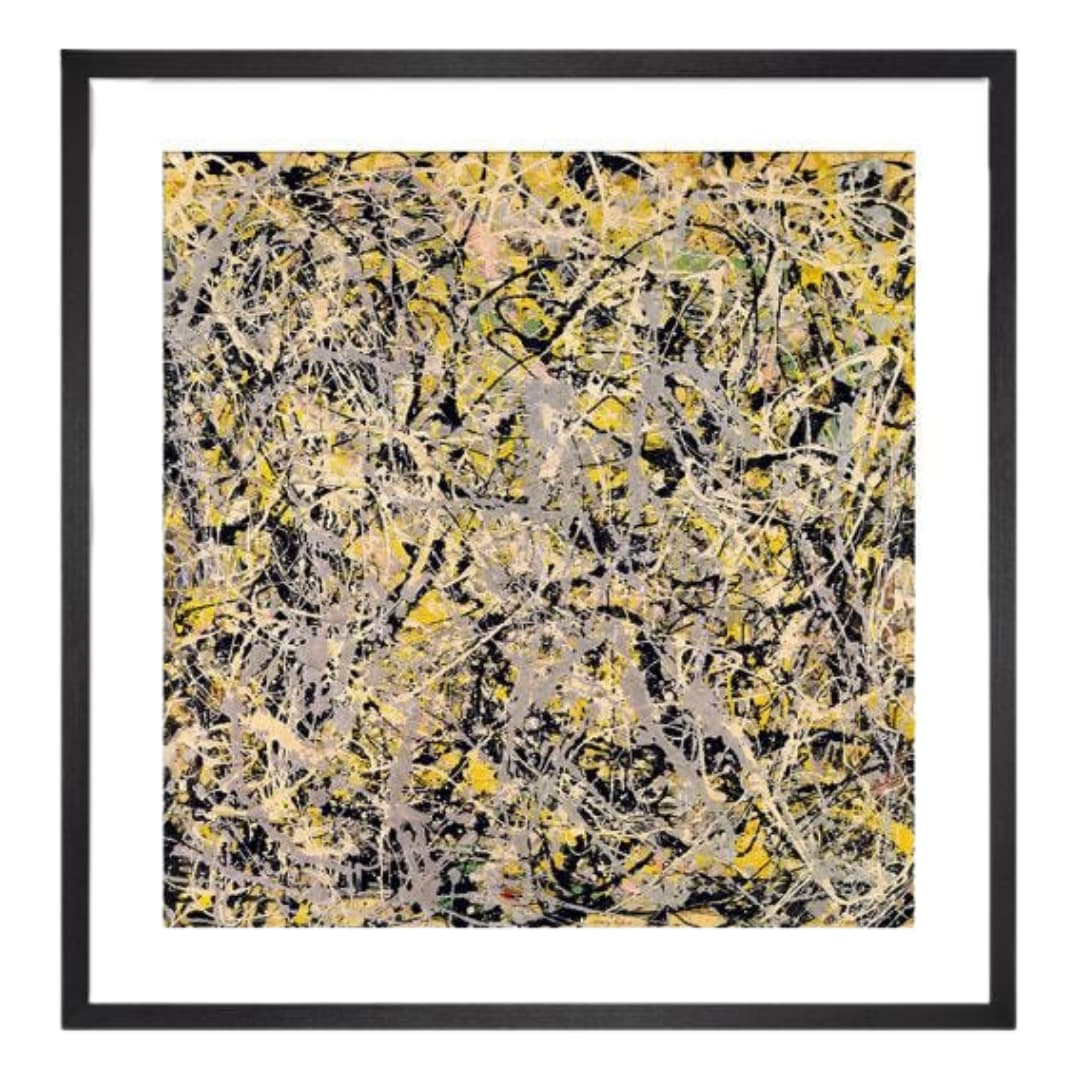 No. 4 by Jackson Pollock 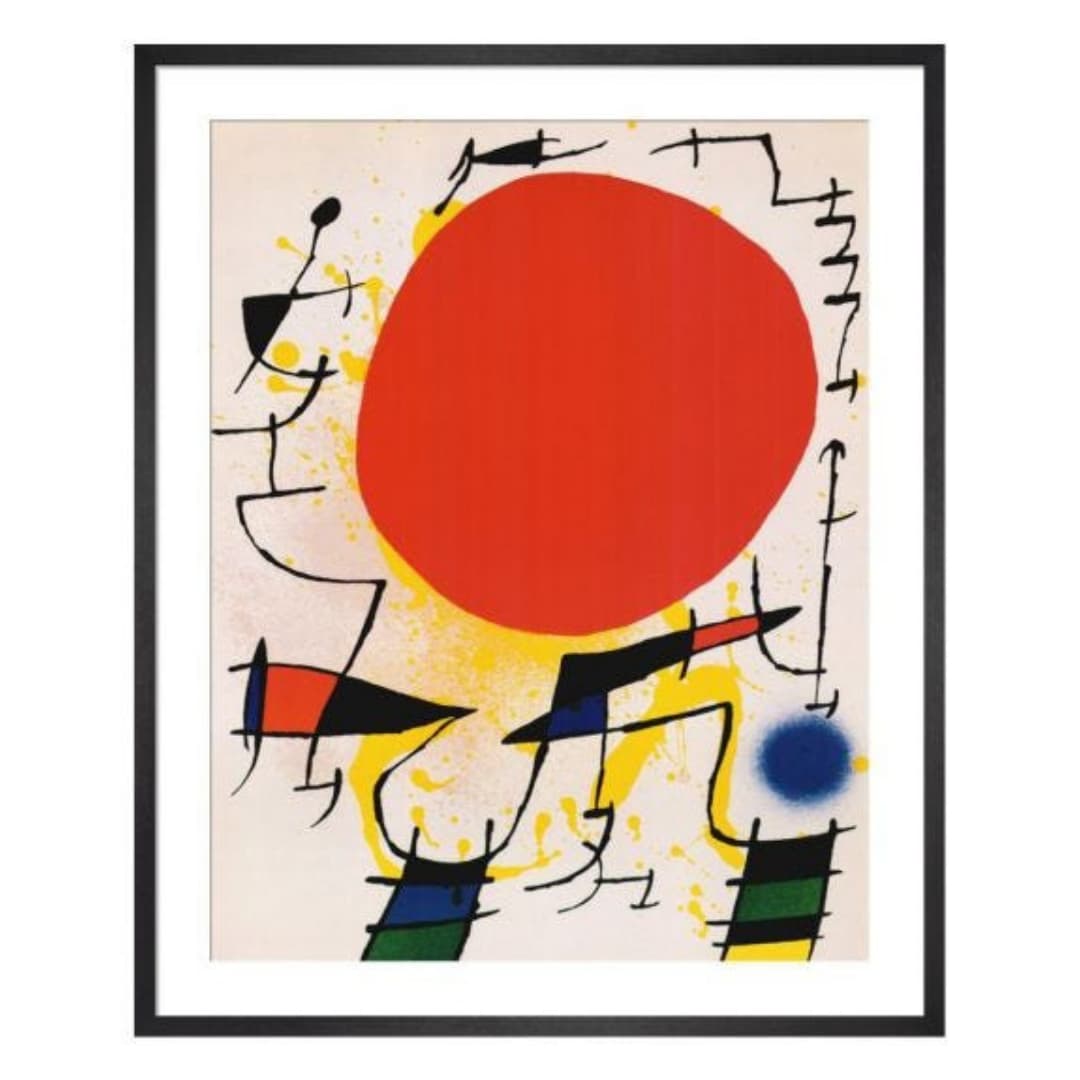 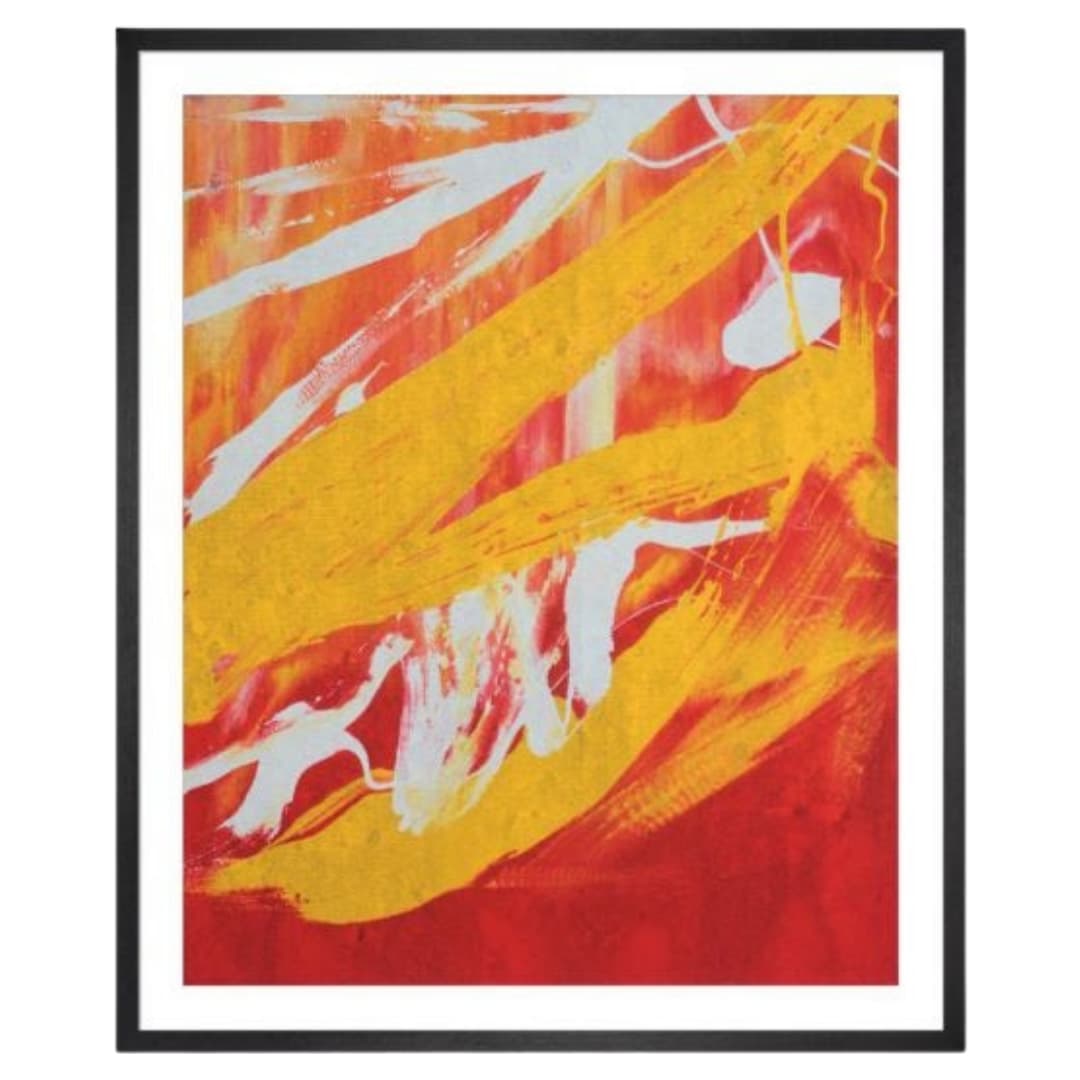 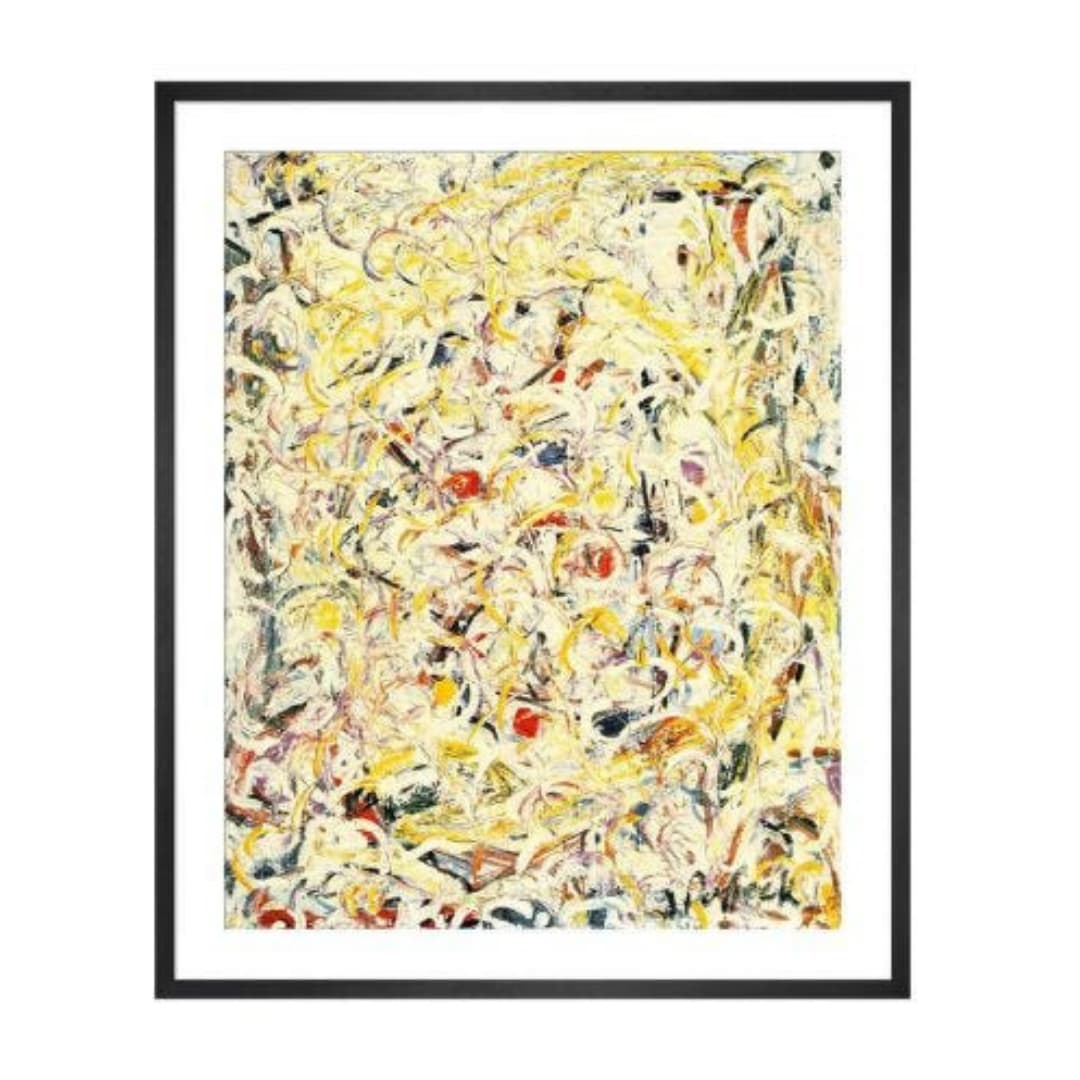 The simplicity in their design makes a mid century modern inspired clock a sought-after accessory for inside the home. If you go through the archives of mid century modern designers, you’ll notice they were the ones to break the mould of clock designs; Ray and Charles Eames were the brains behind the infamous Ball Clock, and George Nelson behind the much loved Sunburst Clock, they’re classics and have stood the test of time. That said, modern and contemporary styles can work wonders if you’re looking to embellish the space with something a little bit different. 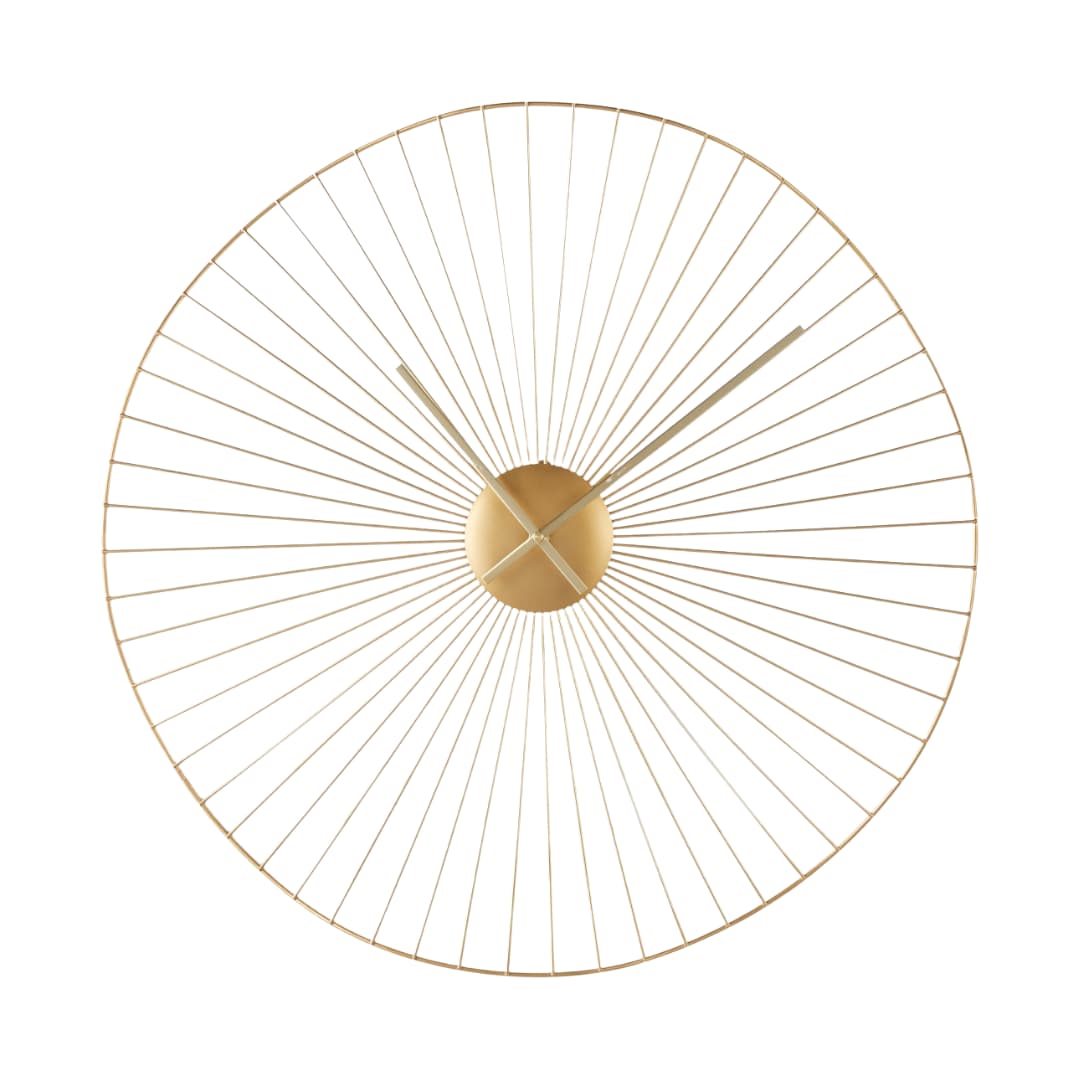 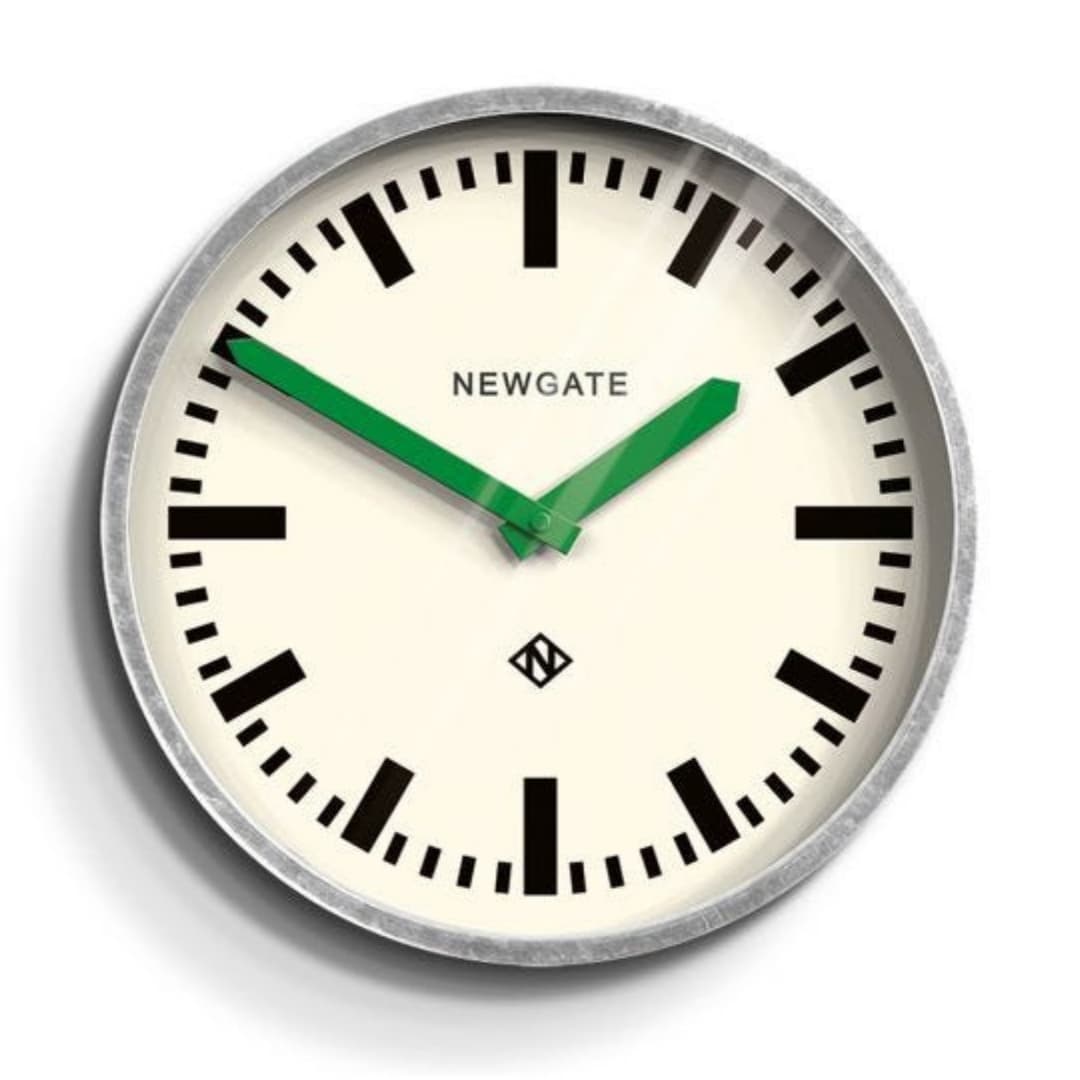 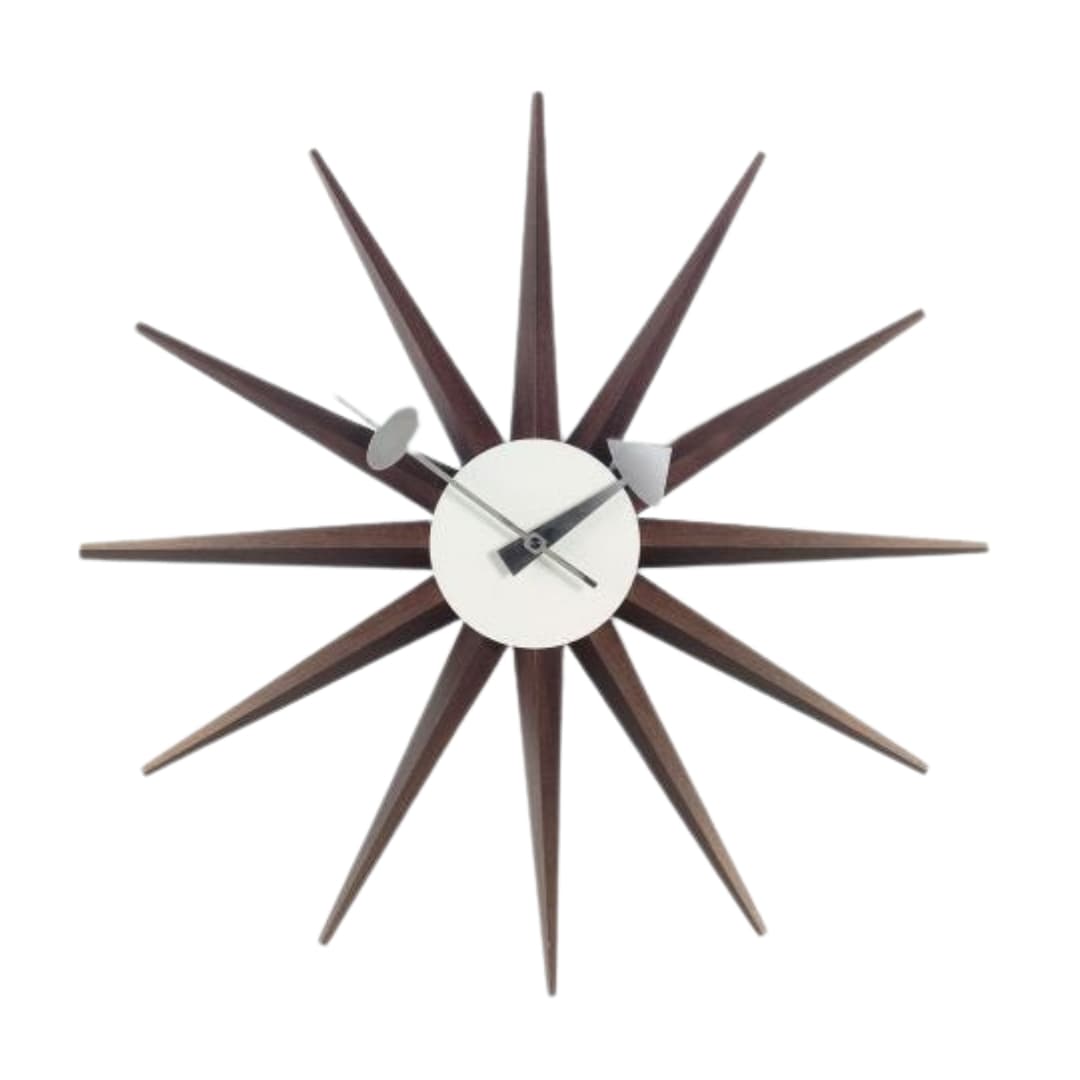 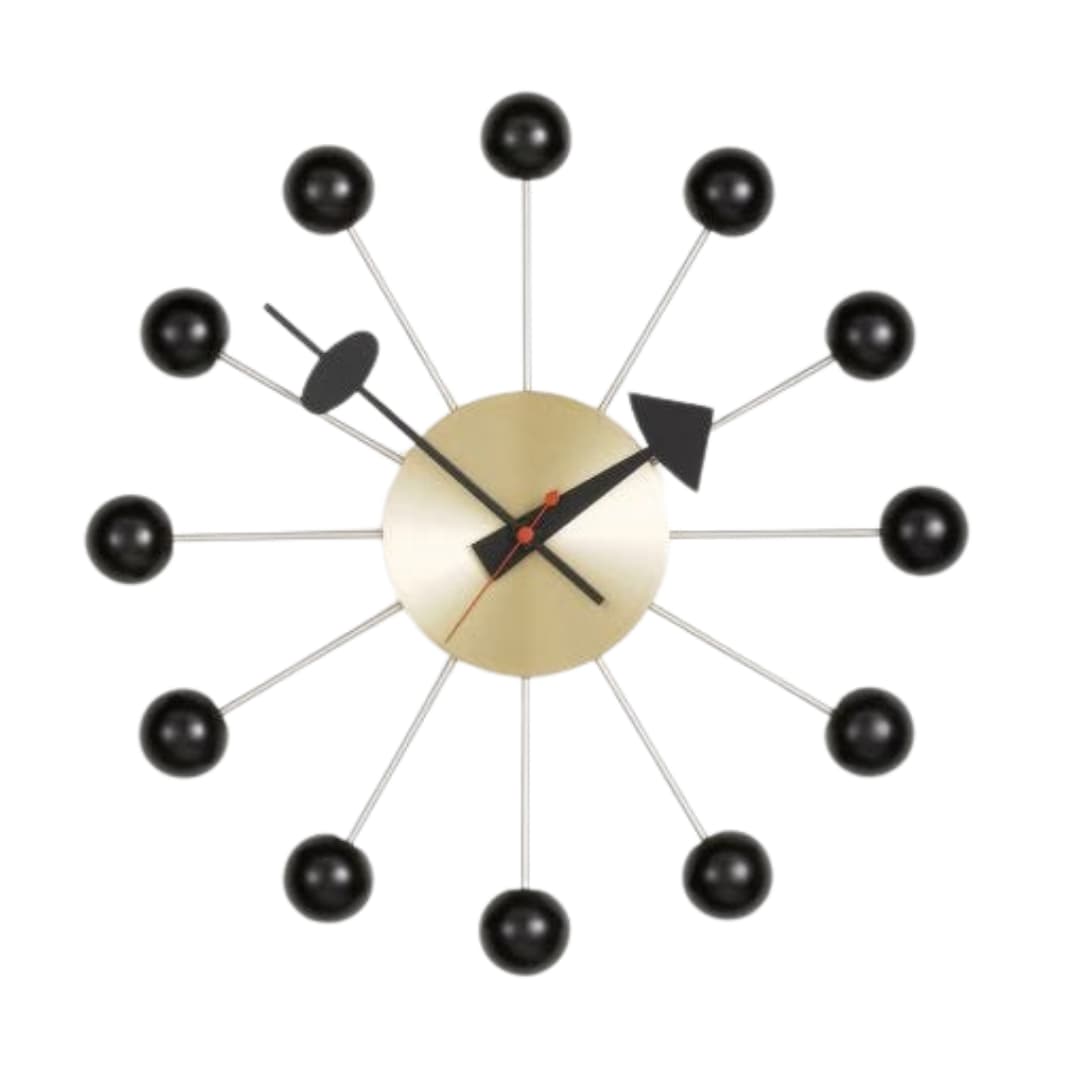 More than just a decorative vase

While a mid century modern home would vouch for minimal ornamentation to avoid clutter, that said, the interior style isn’t all about minimalism. It would encourage some decorative pieces scattered around to capture the artistic and creative nature of the design. One way to strike a balance would be to choose vases, jugs, and bowls that were bold in design and had some use case for them, even if it’s just to water the plants. 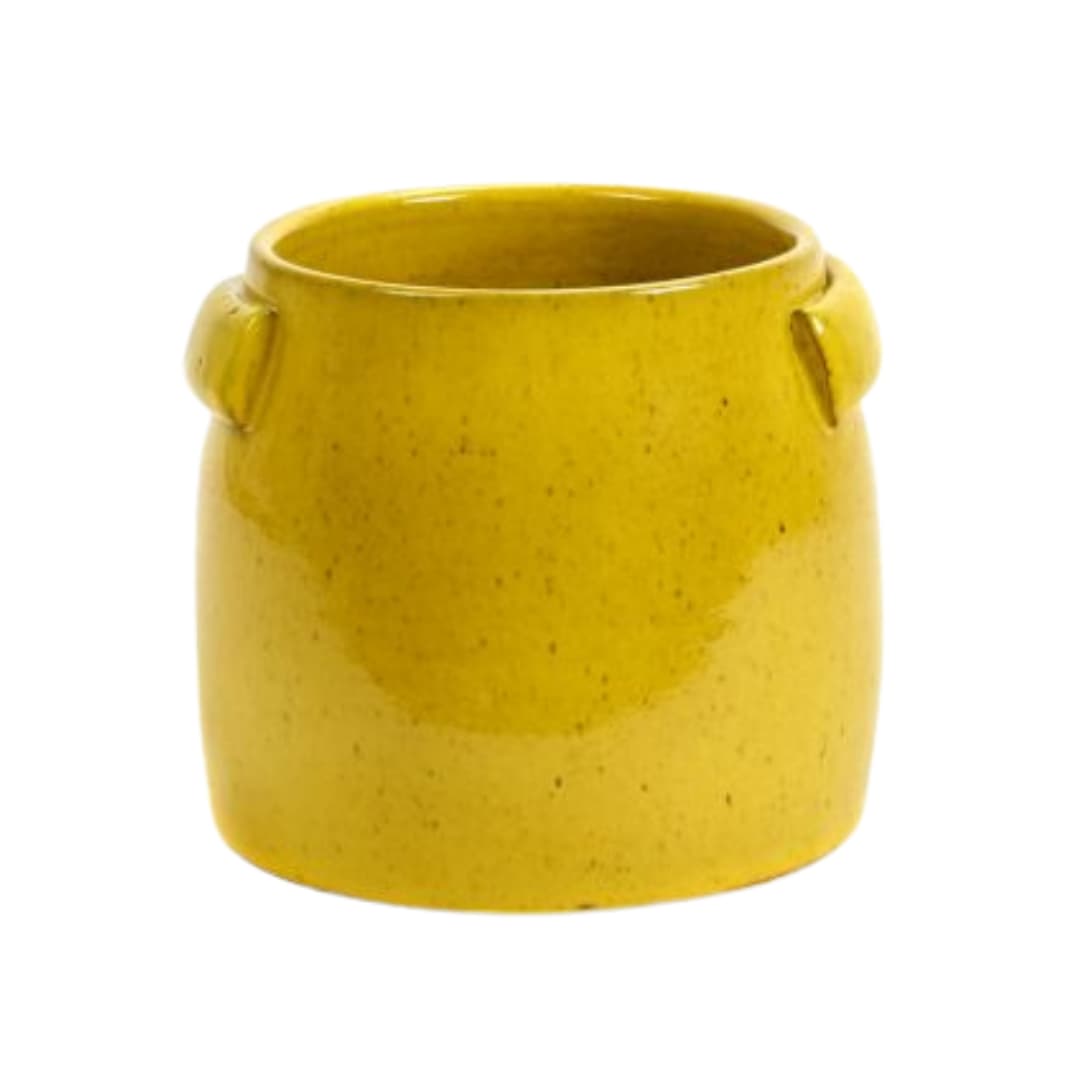 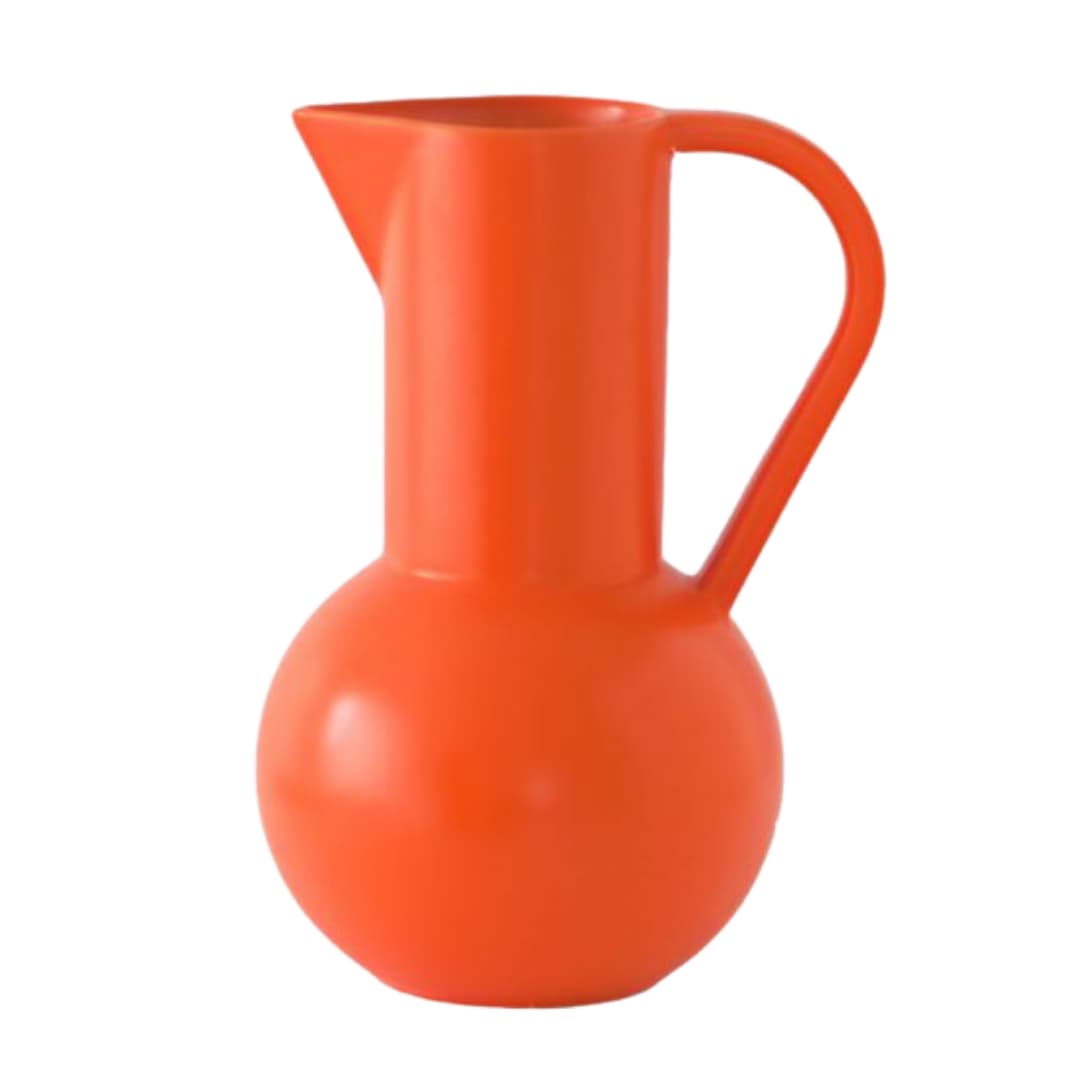 5 Authentic Ways To Style A Balcony

We're taking a leaf out of Scandinavian homes on how to turn small outdoor areas into a cosy nook.

Time to level up with mid century modern wallpaper. We've found our favourite rolls that can be used in most rooms inside your home.