What are you looking for?
Tips & Tricks

Time to level up with mid century modern wallpaper. We've found our favourite rolls that can be used in most rooms inside your home.

The entirety of mid century modern design celebrates simplicity as much as it does functionality, you only have to look at the classic pieces that came from design icons, Charles and Ray Eames. Likewise, the sophisticated and stylish pieces from George Nelson where many of his design emphasised the interior styles philosophy around incorporating shapes and curves into the furniture that they made. The wave of designers that adopted the mid century modern style leaned into the idea that the pieces that they made could, and did, have an impact on how people and society interacted with the world around them.

Sounds serious, yet creativity and playfulness were never compromised in mid century design. When we think about mid century modern interiors, you’d be forgiven if a vibrant colour palette of mustard yellows, dark blue hues, and pale greys come to mind. However, the designers knew that in order to create an environment that we could work and play in, patterns and a collision of colours would need to play as big as role as the functionality of the pieces of furniture themselves.

What patterns are mid century modern?

From geometric shapes to floral motifs, retro prints are a go-to in mid century modern interiors when it comes to adding splash of colour inside the home. Whether you decide to add a bold piece of artwork on the wall or a beautiful area rug to cover the floor, there are plenty of ways to bring character in to your home in the same way the infamous mid century modern designers would have vouched for. And, wallpaper is no exception.

Mid century modern wallpaper designs are best known for the variety of patterns that they come in:

If you’ve been staring at a blank wall that you’ve been pondering what on earth to do with, you’ll be more than pleased to know experimenting with our walls is a trend that’s here to stay. Now, deciding on what mid century modern wallpaper is no easy task, regardless if it’s for a feature wall or to cover all over. You want it to look good, do good, and fit in with the interior style you’re going for at home. 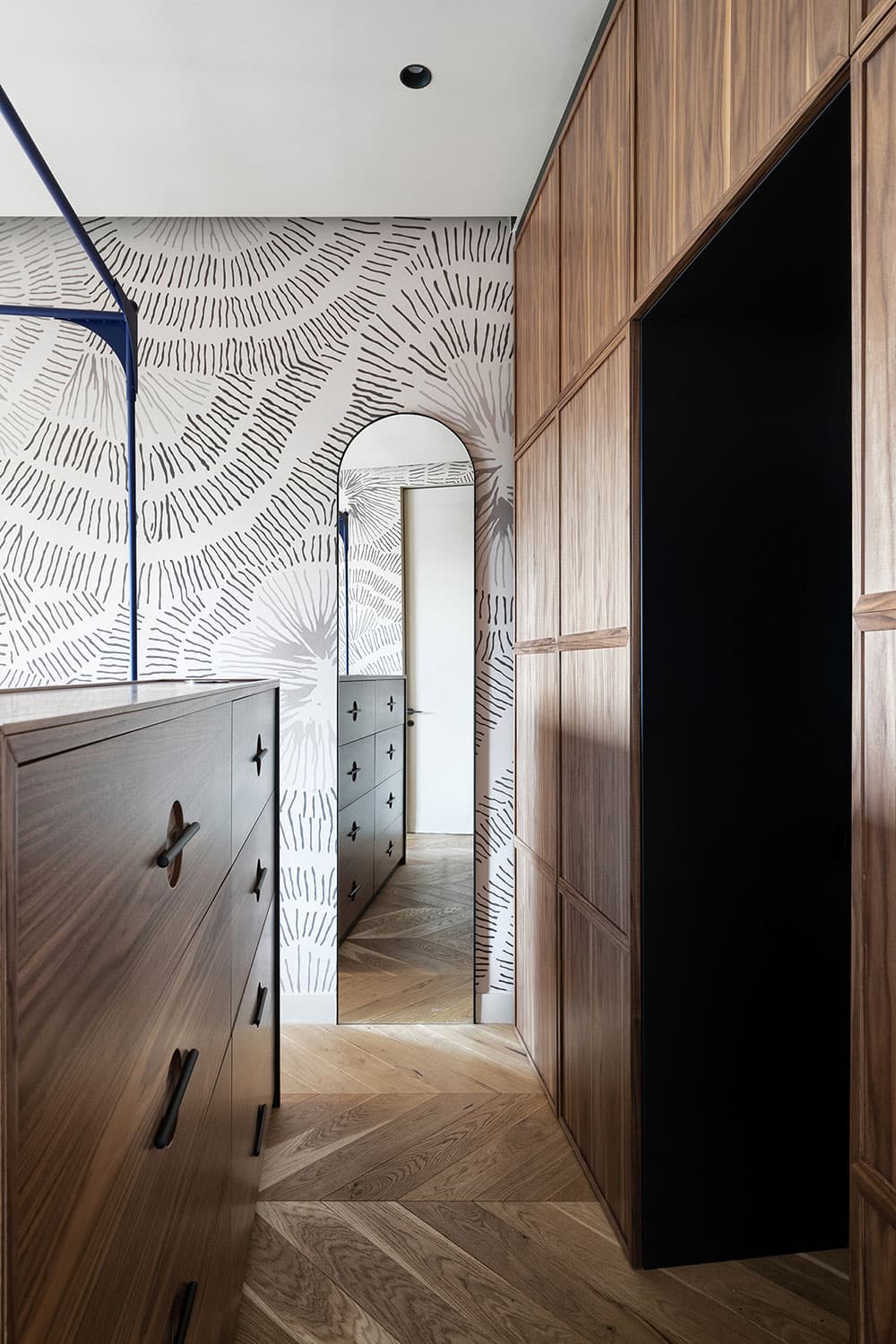 As a style that cultivates artistic ideas, finding anything but ordinary designs is a feast for the eyes that can, at the same time leave you wondering what one will be there best for you home. Cue our guide on wallpaper patterns for mid century modern interiors. We’re starting with geometric and free form wallpaper styles, because there’s an abundance of choice when it comes to the hypnotic patterns mid century modern designers (and us!) grew to love. We’ve found our favourite rolls that can be worked into a laid back colour palette, and used in most rooms inside your home. 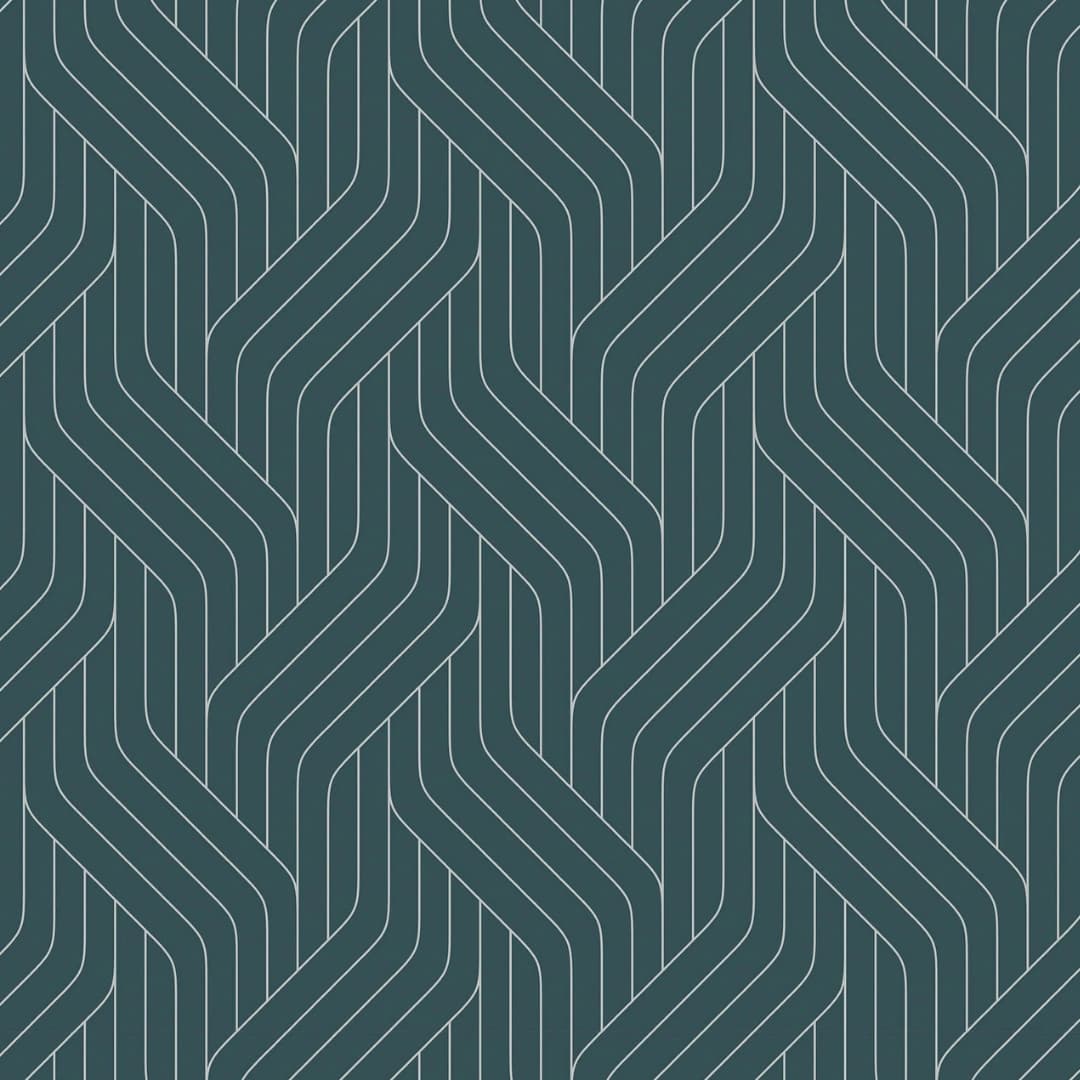 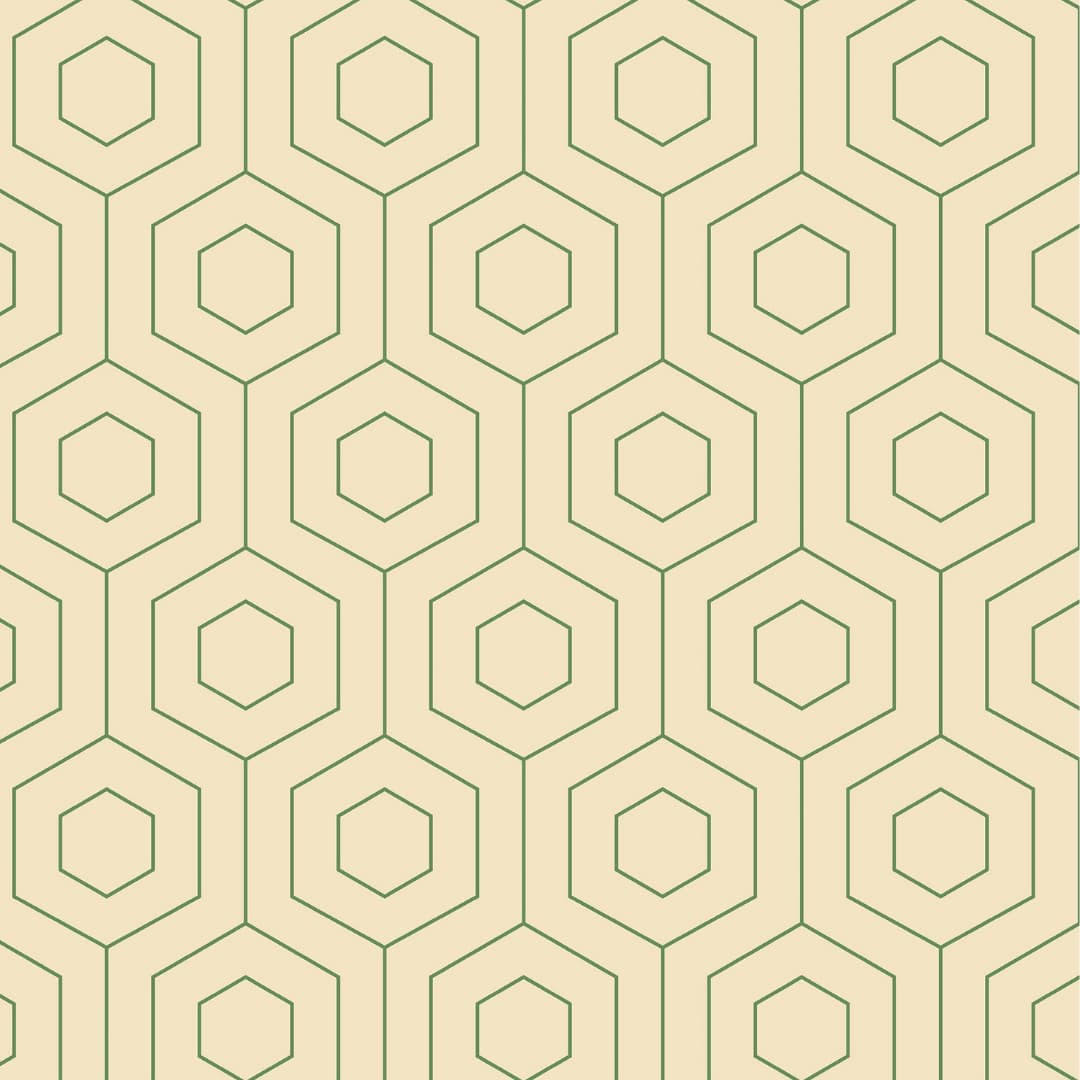 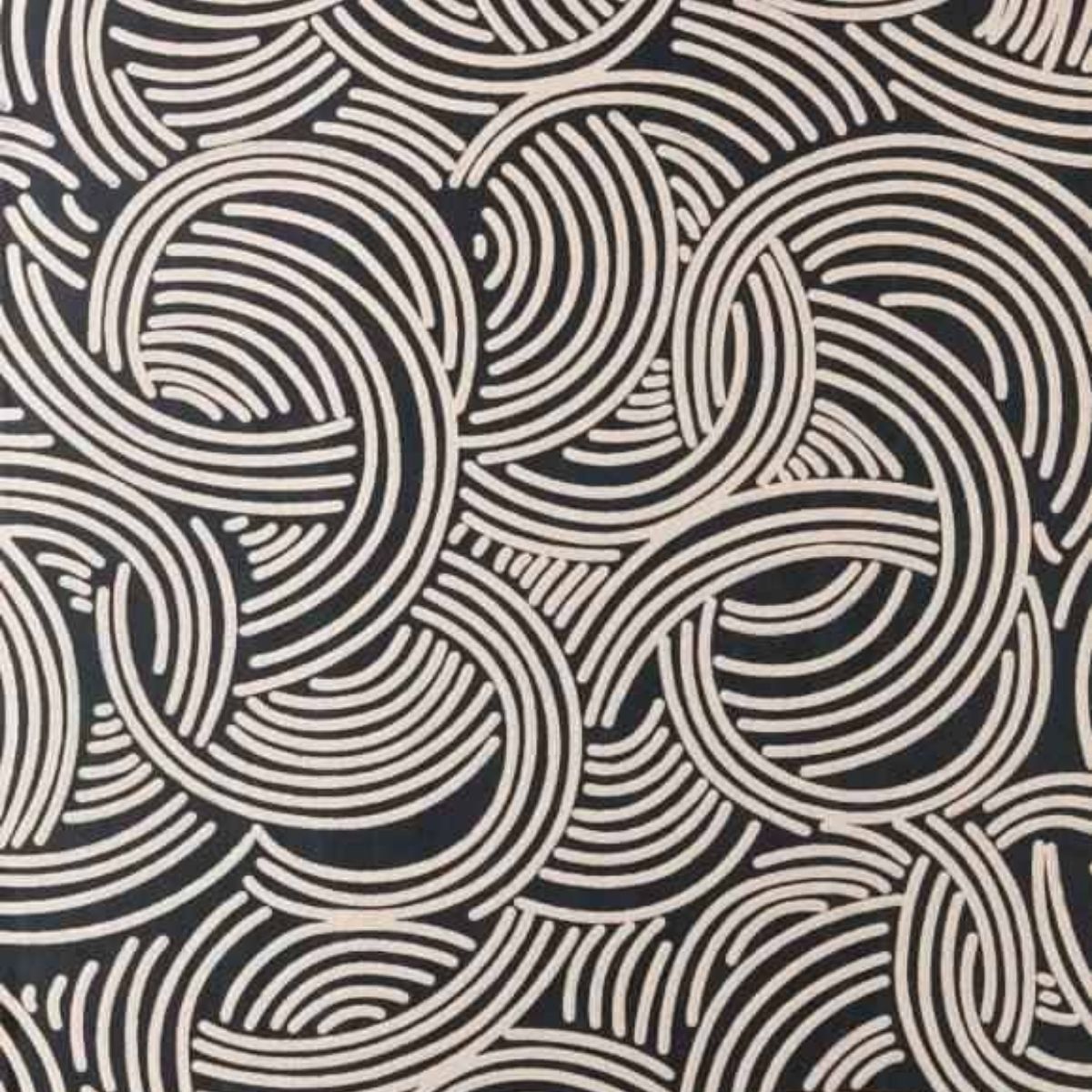 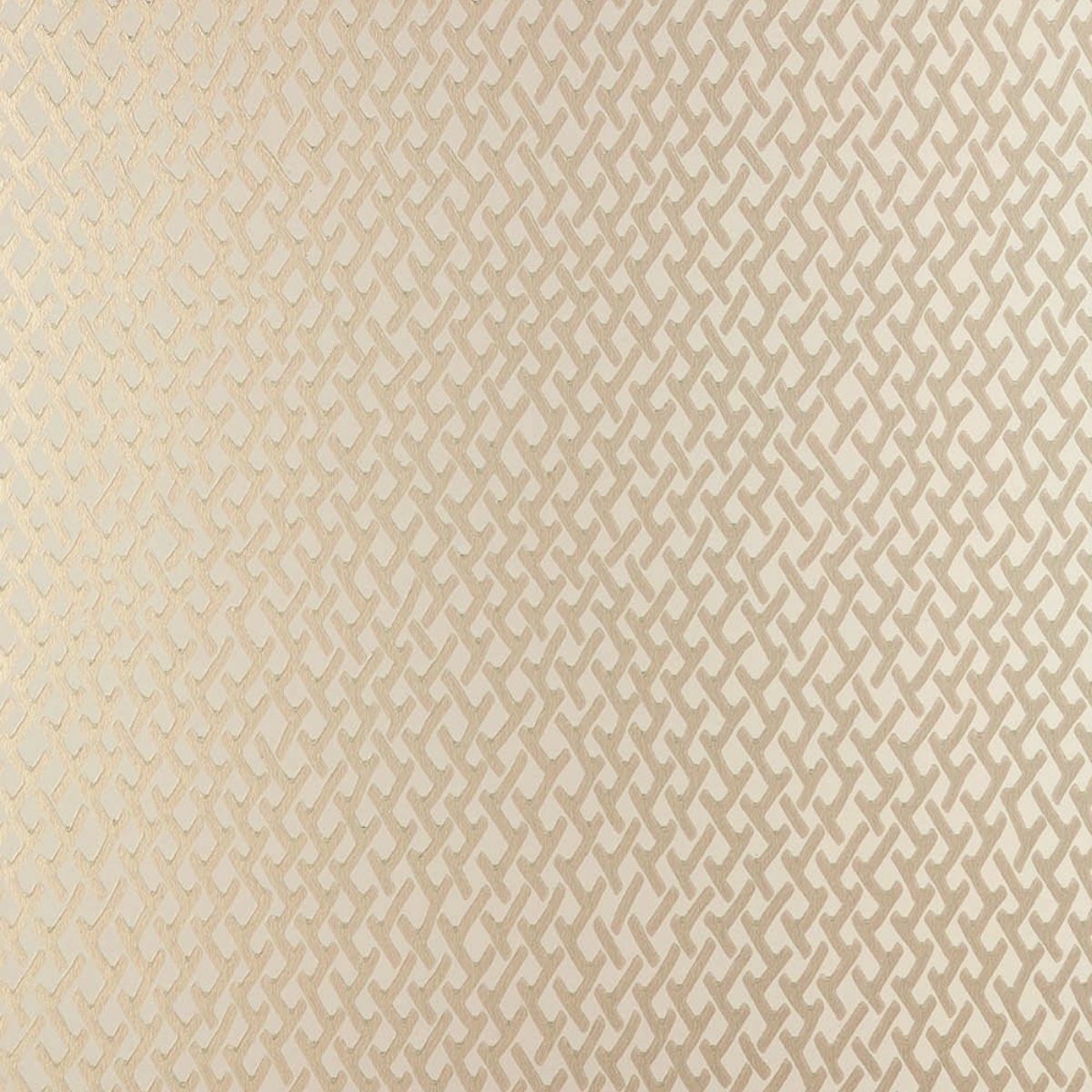 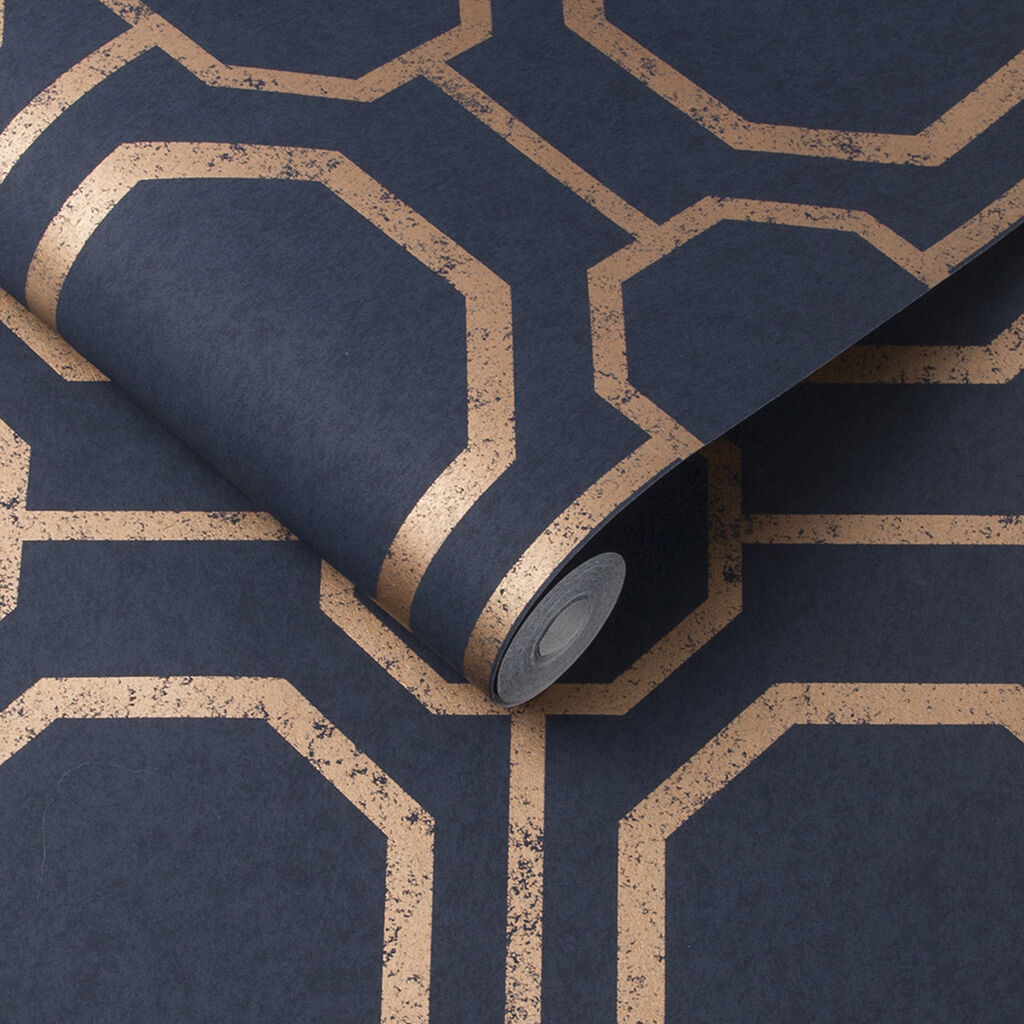 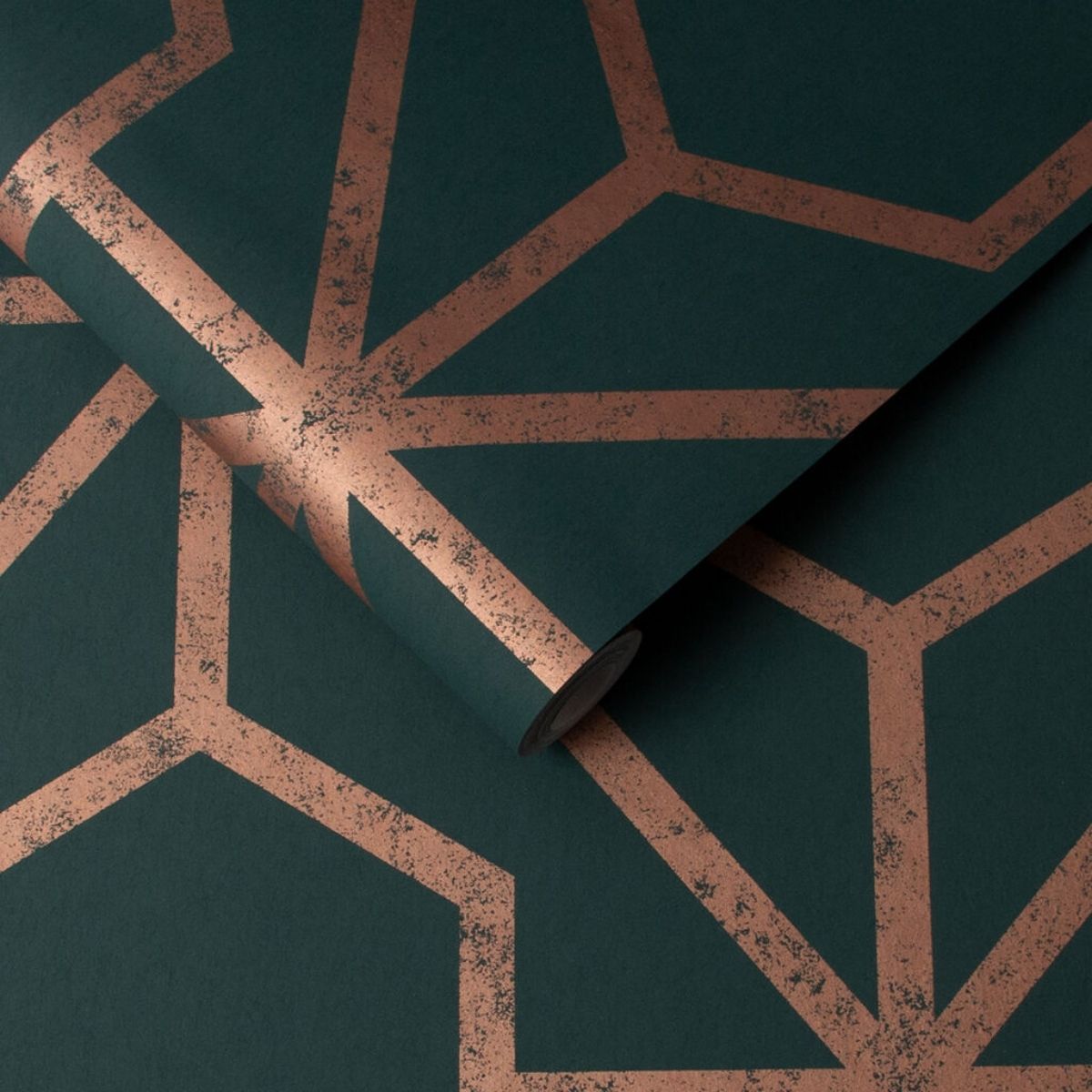 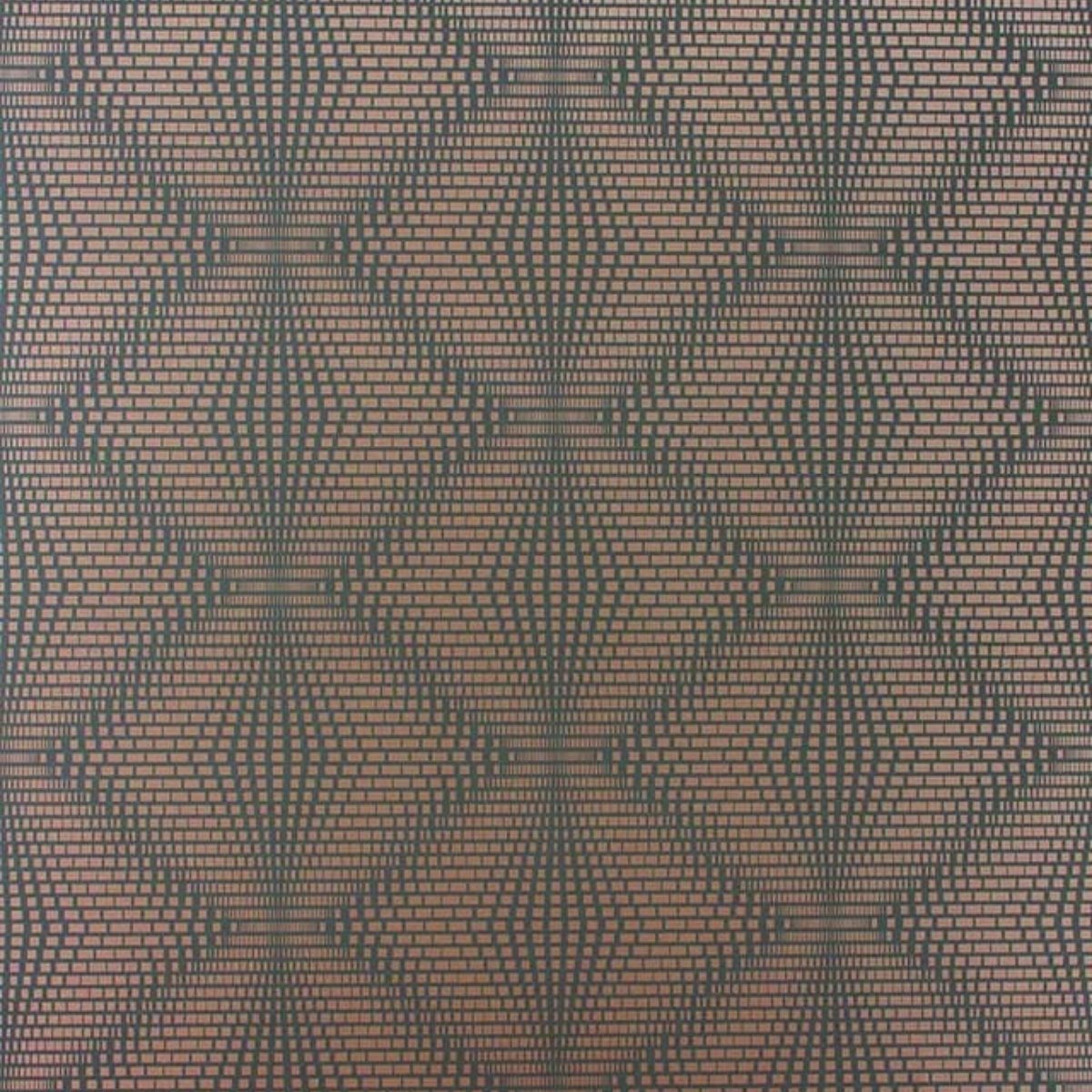 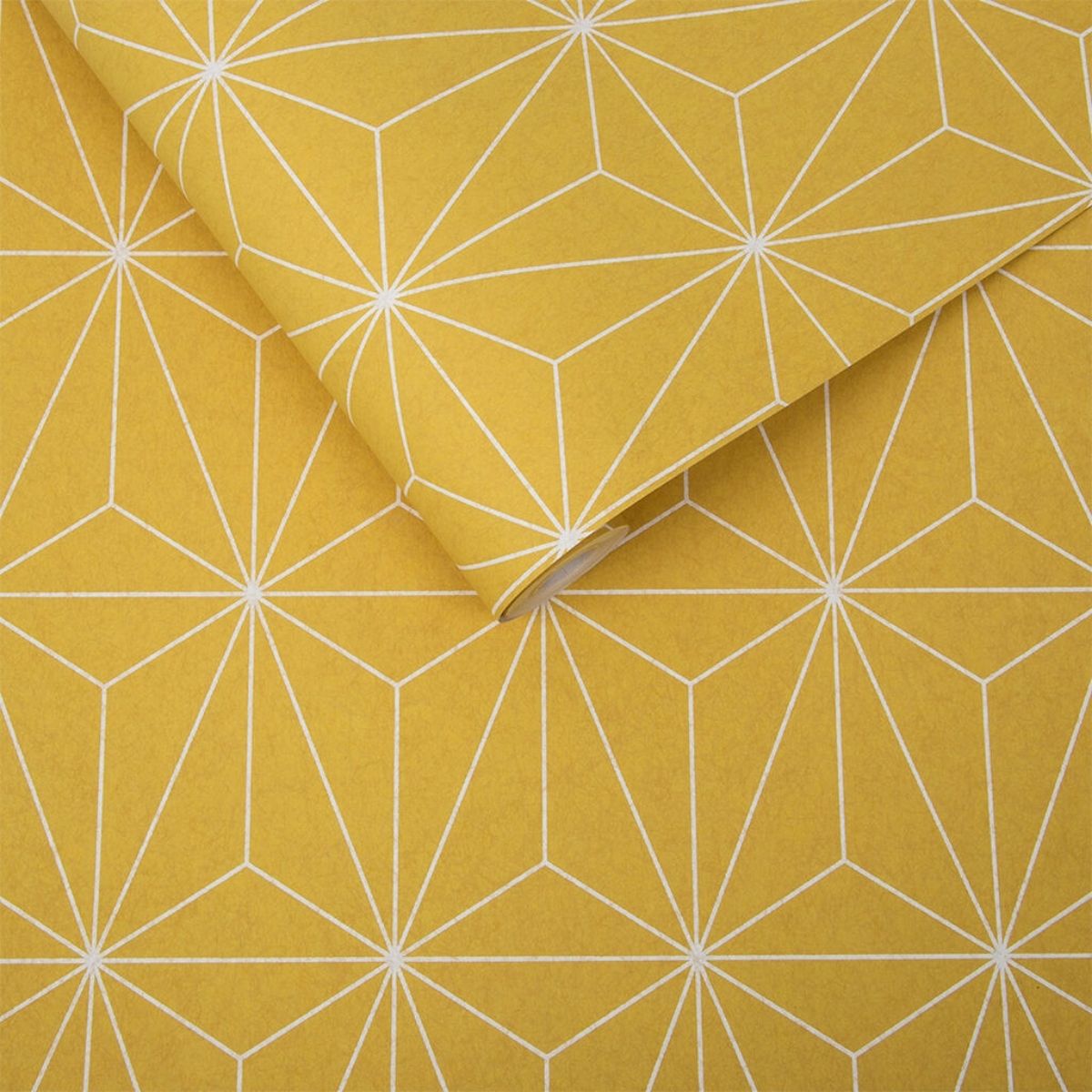 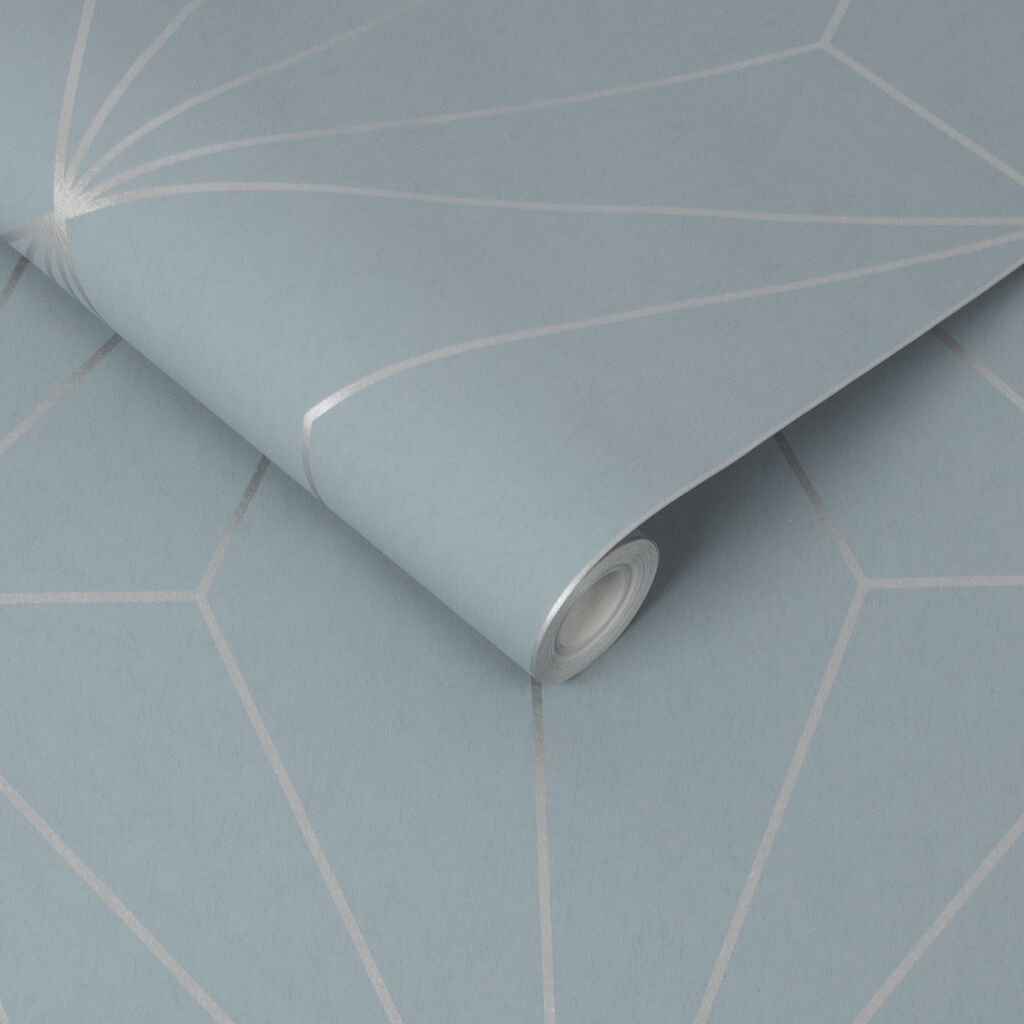 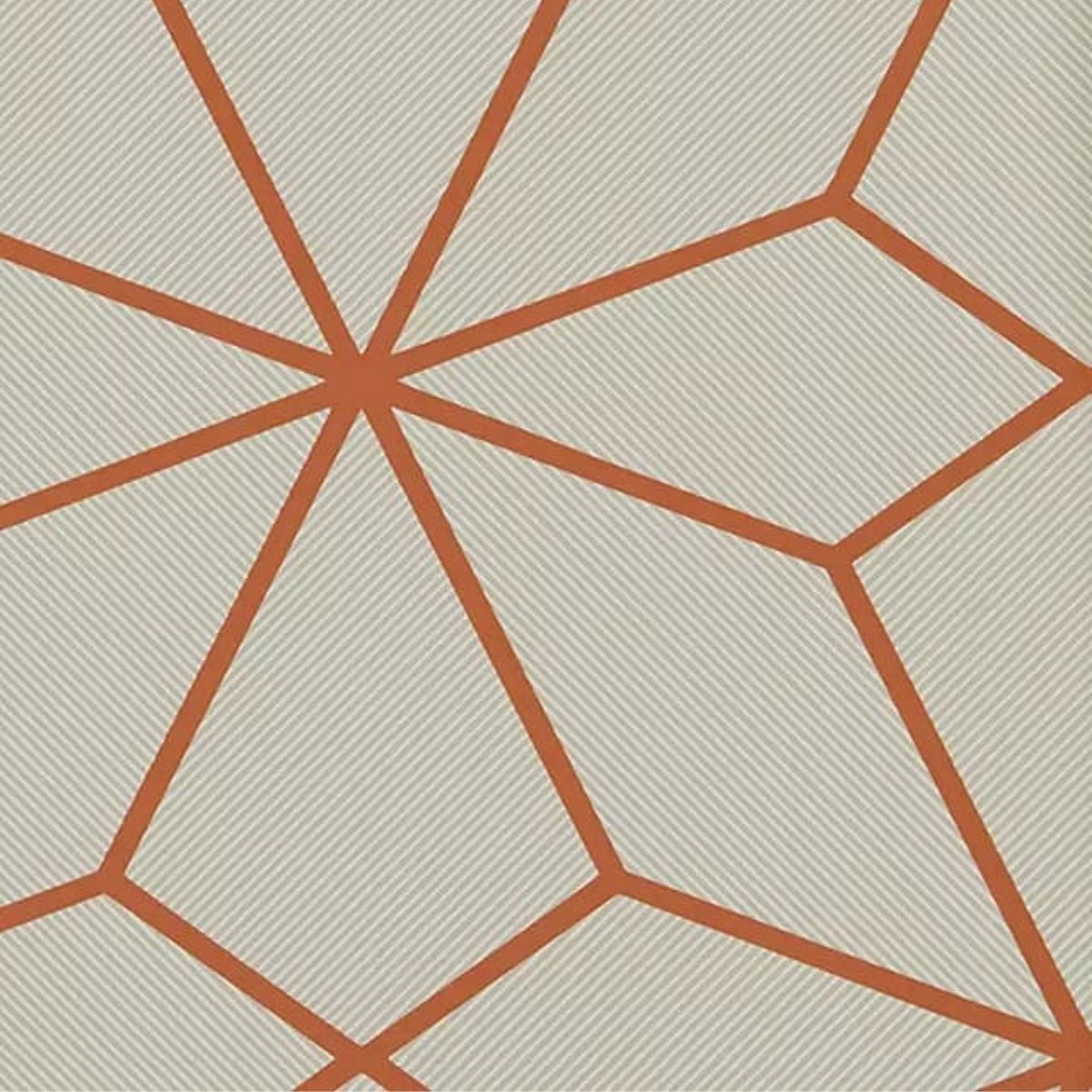 When you’re used to paint and applying the one colour inside a room, moving over to wallpaper can feel like it’s a big deal and in some way that’s because it is.  That said, with the beautiful bold designs that are coming out that complement the interior design so well it’s a move worth making.

Calm & Collected: Creating a Relaxing Zen Den In Your Home

Choosing to create a space inside your home to gather thoughts and relax in will always be a good move. Here is how to carve out a zen den in your home.

Modular sofas can ebb and flow with your weekend plans, and a busy household. Let's talk our favourite brands to get the best experience for finding the perfect modular sofa for your home.

On The Hunt For a Summer Duvet? Everything You Need to Know

Time to find the perfect lightweight summer duvet to keep you cool in the hot weather. Discover the best brands that are mastering the science of sleep.