What are you looking for?
Scandinavian

Ultimately, Scandinavian design is a look of practical beauty. All classic designs, dating back to the 1930s, reveal a look and appreciation for simplicity and functionality that was otherwise overlooked in styles such as Art Nouveau; A style that was prevalent during those times.

While Scandinavian designers worked to encapsulates all furniture to make a house a home; some of their most iconic, timeless pieces were, in fact, the chairs they designed. Each focused on comfortability, perfect for those hygge moments while retaining an artistic shape that acts as a sentimental piece, all at the same time.

Scandinavian chairs for your home

Now, picking the right type of chair (or chairs) for your home is a decision worthy of time spent on researching and dreaming. As you’ll see in our top 5 list there is a mix of unique styles with a distinctive character that may suit a more classical home or a home that’s leaning more towards the contemporary vibe.

The unique qualities of the Shell Chair; the bold lines and the sculpturally inspired look were held to criticism when first released. Designed by Hans J. Wegner in 1963, it took a while for people to embrace the chair as it stretches the imagination of the typical four-legged chairs we were so used to seeing. Later, it becomes known as the “Smiling Chair” and when re-leased in 1998, the public’s opinion shifted and became a sought-after piece; going on to win a selection of awards

A design classic whose history dates back to 1943, when Jens Risom designed the Lounge Chair. The low structure, gentle curves, and distinct woven strips of cotton webbing make the Risom Lounge Chair a testament to the natural and understated characteristics of Scandinavian design.

Inspired by office chairs Kaare Klint had seen in a travel guide from Africa. In 1937 Klint took elements of the portable, knockdown version and evolved it into something that effortlessly works inside a home. The Safari Chair is sophisticated in its design; it’s easy to assemble and holds the title of being one of the world’s first build-it-yourself pieces of furniture. 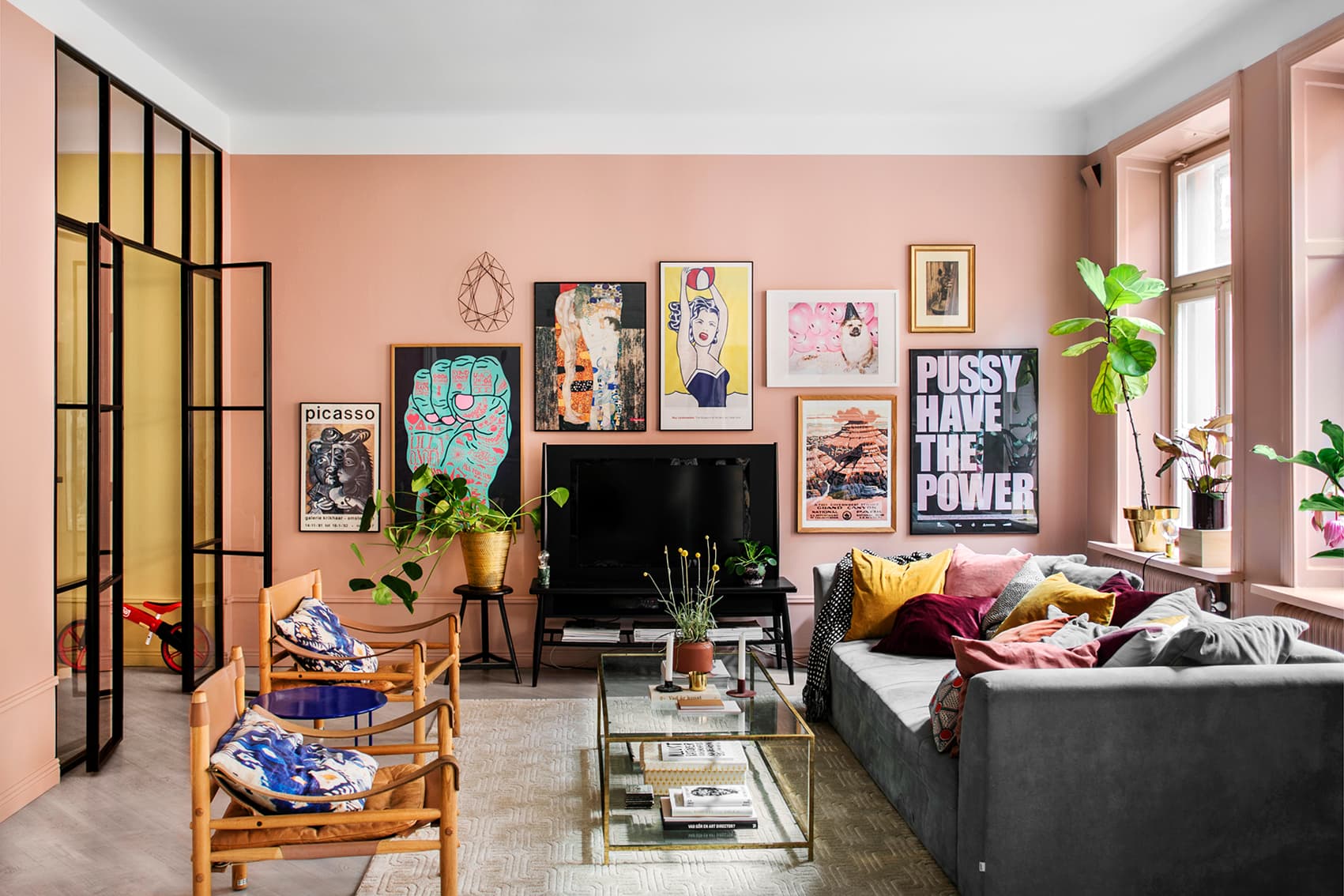 Frits Henningsen was famously known for the chairs he designed, he went on to become one’s of Denmark’s greatest furniture designers. Comfort and style defined his creations, and was prevalent in every design, and was carried through into his final piece: the Signature Chair. Designed in 1954, the Signature Chair is organic in its shape and achieves an effortless look that calls for moments of quiet contemplation.

Designed by Frits Henningsen in 1930, the Heritage Chair could be described as nothing short of perfection. The elegant lines and stunning finish brings an essence of charm, that was common to find in Henningsen’s designs. His emphasis on quality and appreciation of tradition makes up every element of this iconic piece. That said, if you’re wanting for a similar design that’s slightly more affordable we love the Micro Wingback chair by Tom Dixon which shares the same grandiose and curved aesthetic but half the price. 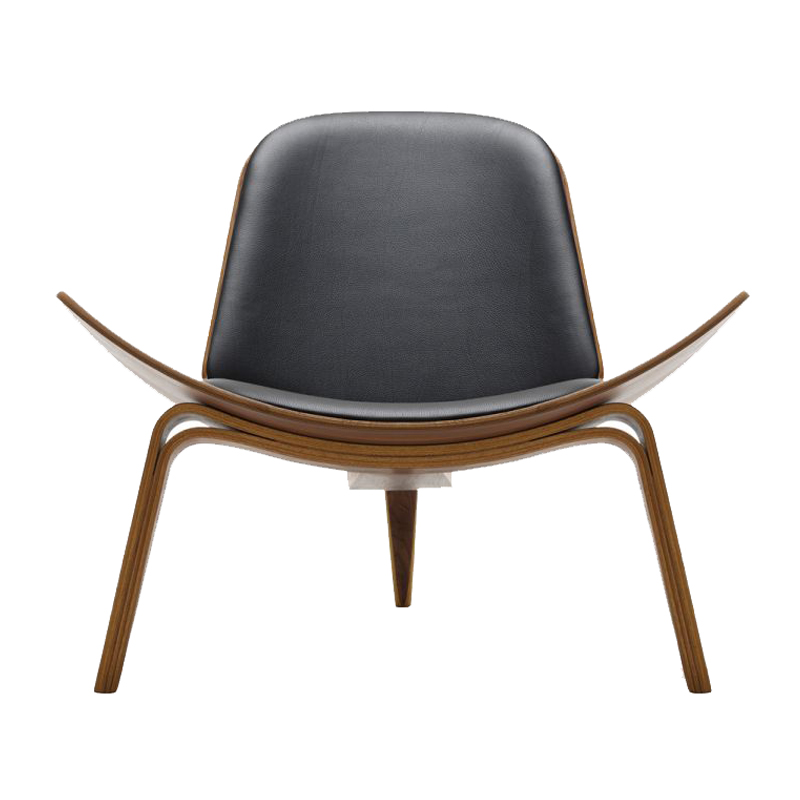 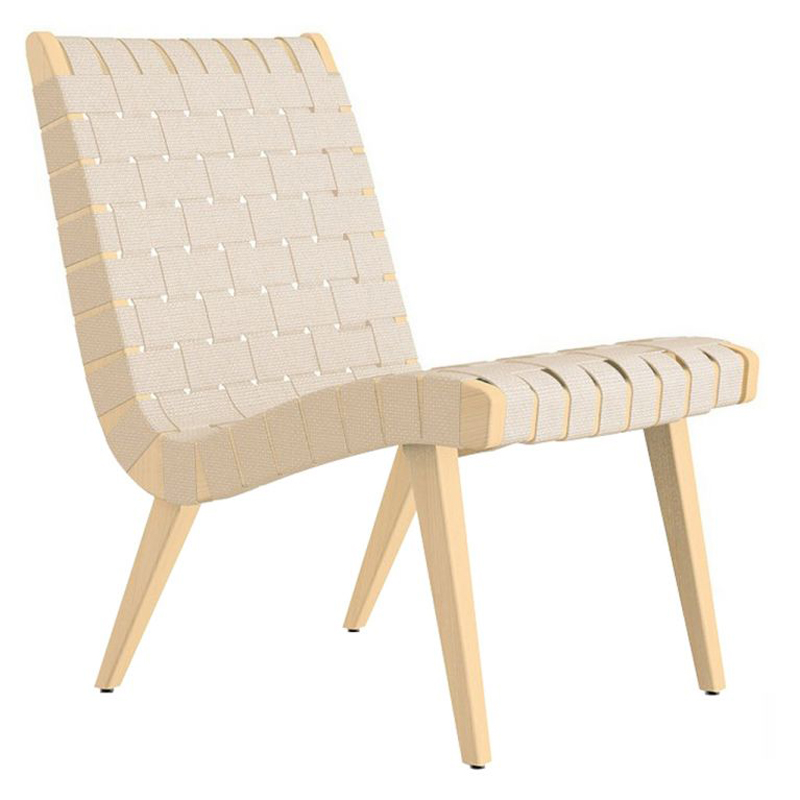 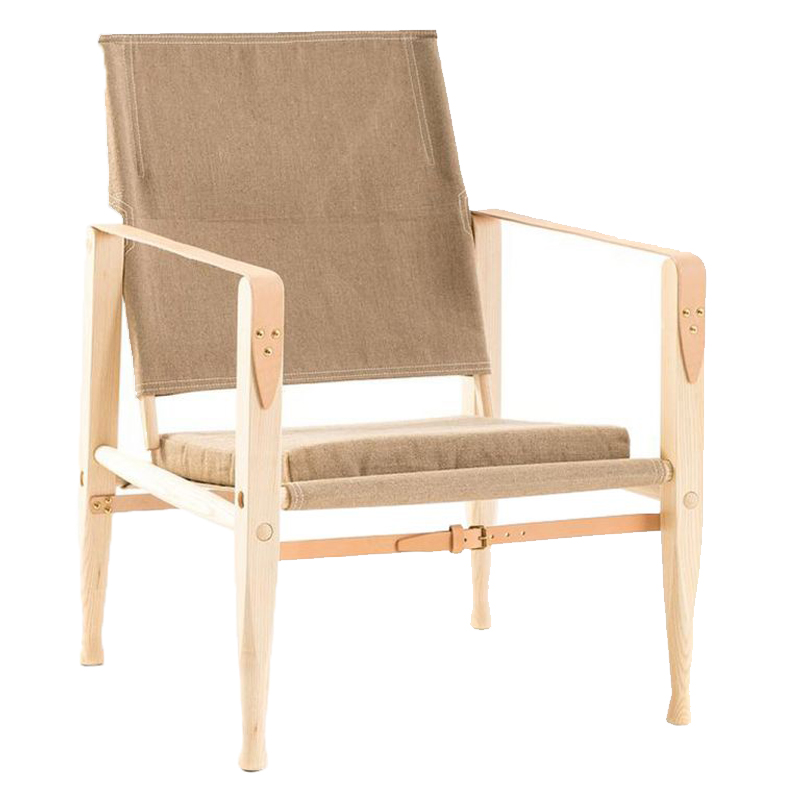 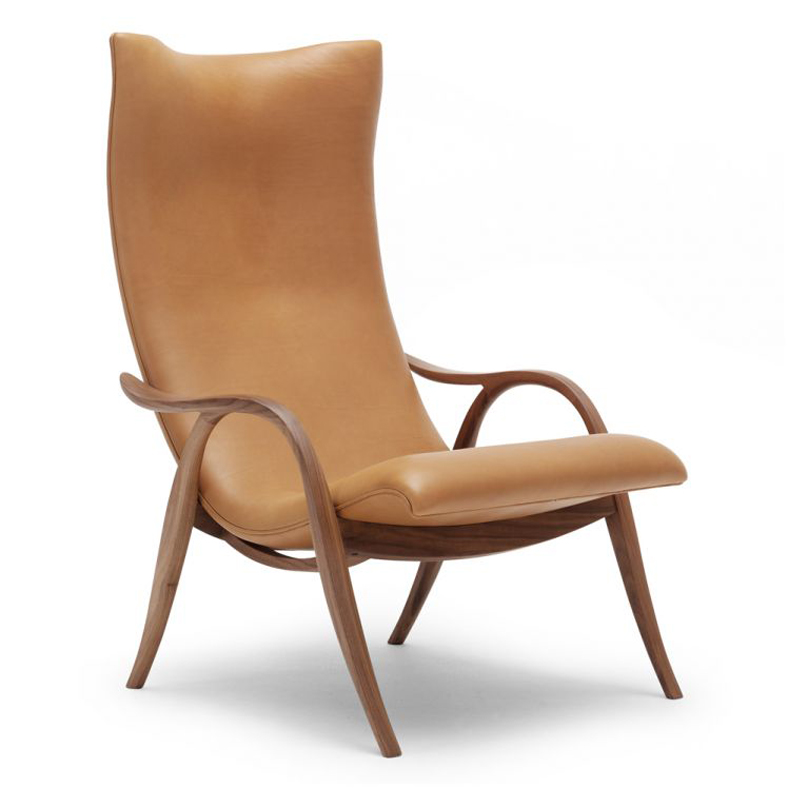 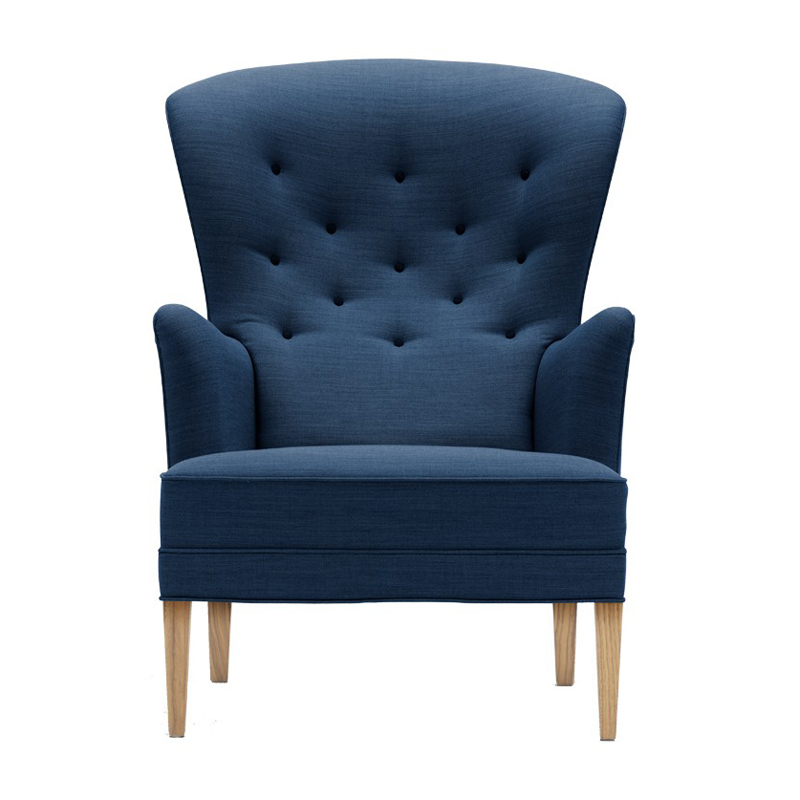 The technique we've fallen in love with: Colour blocking. Bring two (or more) bold colours together for a vibrant, open space.

Obsessed with the serene aesthetic of Japandi interiors? Then, these are our favourite accounts you won't want to scroll past.

We've created a list of essential pieces from independent makers and boutiques we'll be taking with us into the new year.