Discover more about the architecture, interior, and designs that were born out of the mid-century era and the stories that sit beneath it.

You’ve started your quest to turn everything you own into something inspired by the mid century modern era. And we don’t blame you. A handful of books and inspiration will go a long way in learning more about the style’s time. So, whether you want to find out the interior style, how it first came about, or understand exactly what the designers focused on when designing mid century modern furniture–and buildings–there are plenty of books to get stuck into.

What’s even more impressive is just how much the designers, architects, and thinkers of the era continues to influence what we own, use, and see today.

We’ve curated a book guide on the best mid century modern books out there currently. In a world that swoons over the experimental nature that the ambitious designers of mid century modern brought into our homes, avid readers will appreciate the long reads that delve into the history of the era. Whereas for others, a beautifully designed book to add to their coffee table might just do the trick. Our selection of books have treated us well in discovering more mid century modern design and what’s at the core of the interior style that gives it that timeless look and feel.

There are fascinating reads on how architecture evolved during the mid century modern era. Unsurprisingly the States became the destination for modernist design and was the place to visit when sourcing inspiration from the best of MCM architectural structures. You only have to look at Palm Springs to notice the creativity of that time. From an architects’ and designers’ perspective, the intrigue was in how homes could be built using the emerging new materials that the industrial revolution allowed. 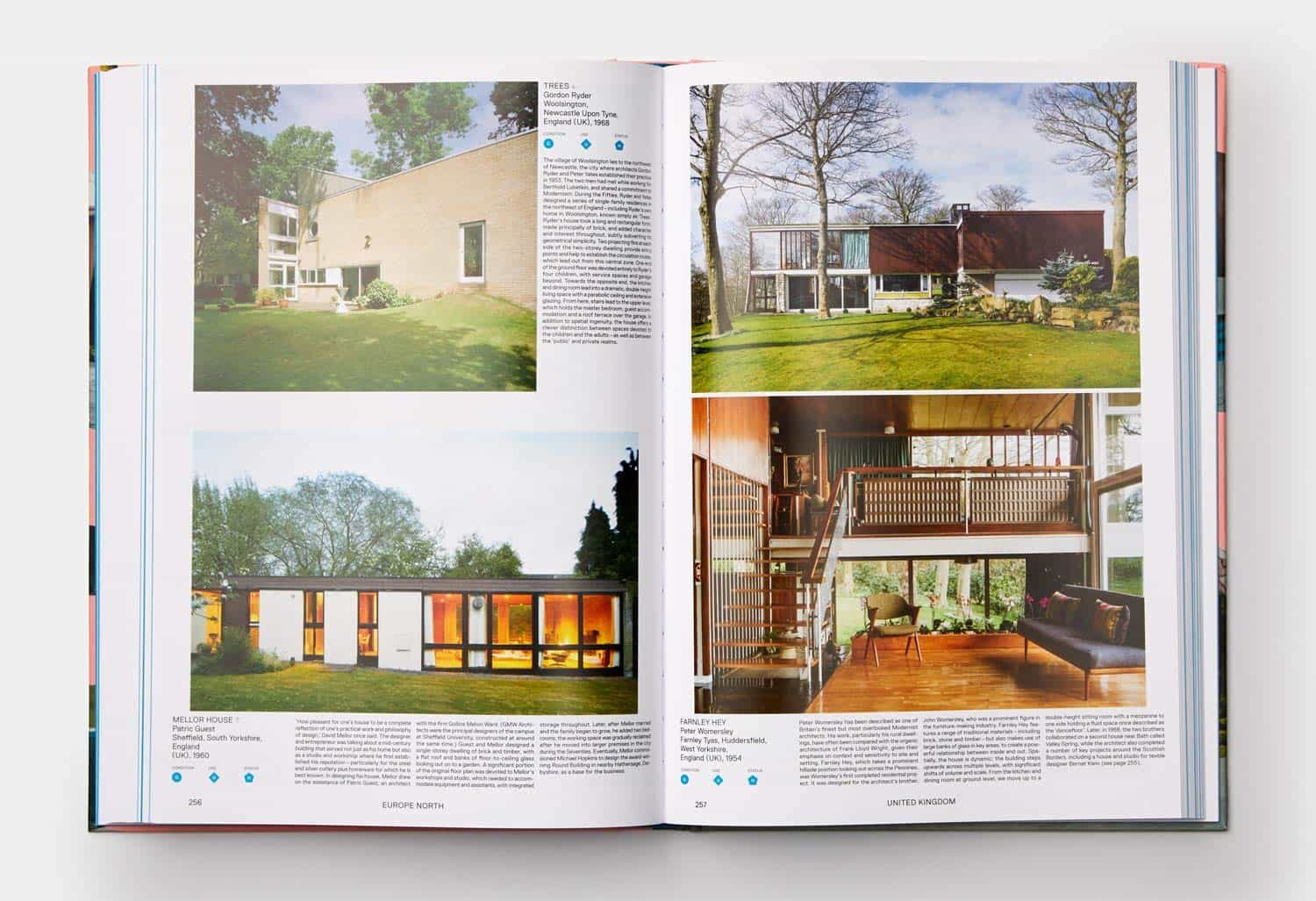 One of the most pioneering examples of this can be seen in the Case Study homes that represented the diversity that mid century modern could bring in neighbourhoods, cities, and out in the countryside. The principles of mid century modern design were primarily built around that of those in architecture. The appreciation towards nature was the foundation of MCM architecture; for example, using glass to create the illusion that the outdoors was closer became a prominent approach when designing residential and commercial buildings. 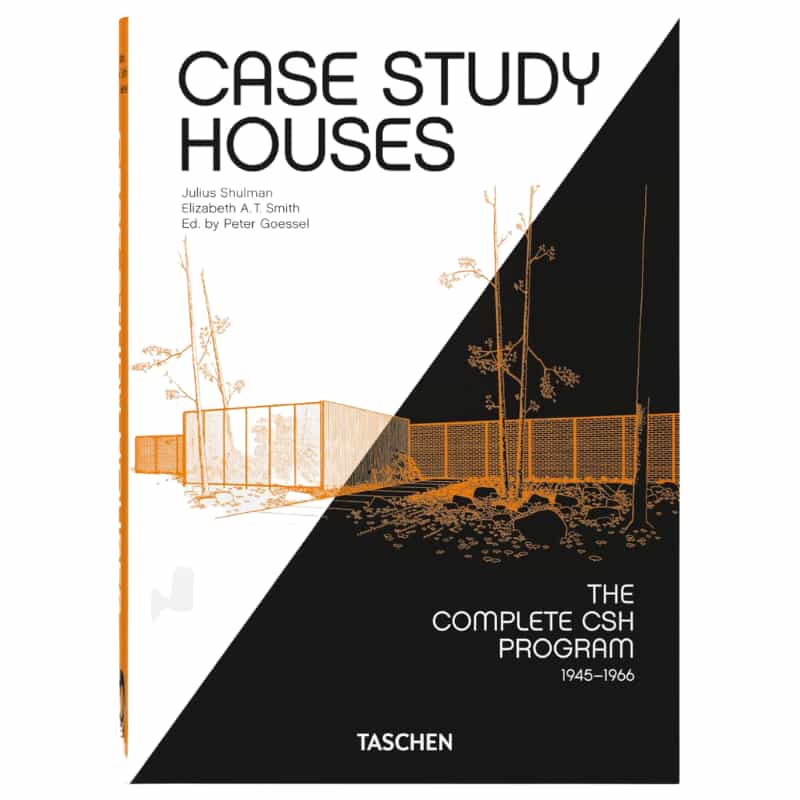 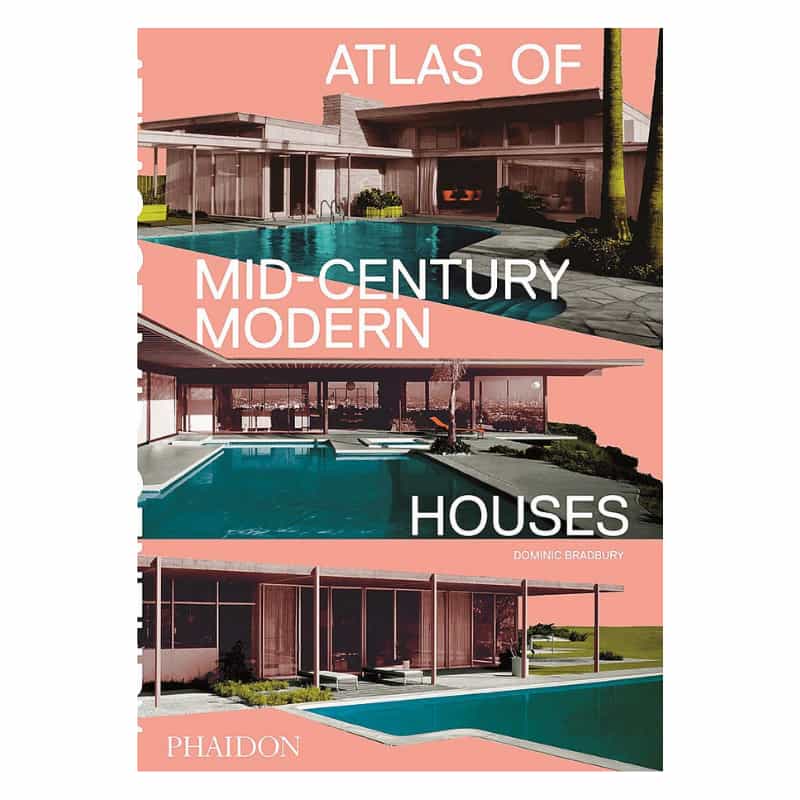 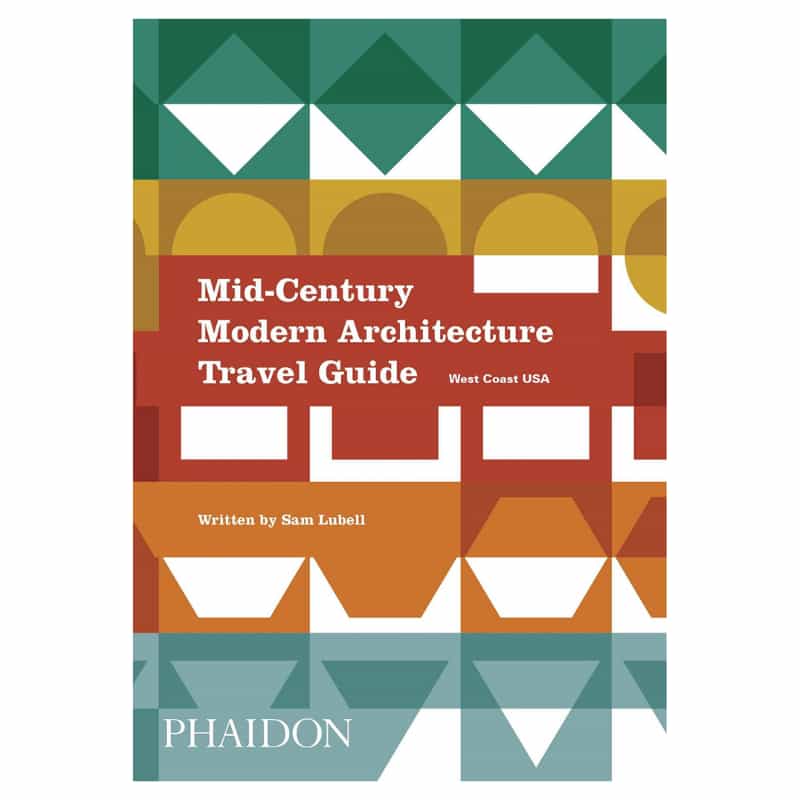 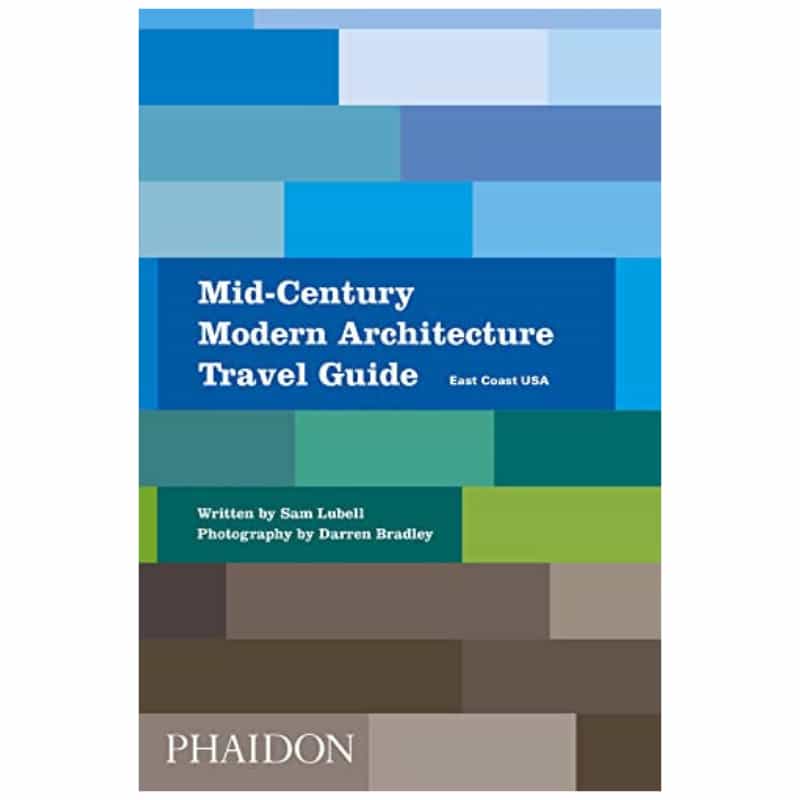 Behind every culture, aesthetic, or belief is a set of principles that can guide people to adopt and adapt to suit what works for them. Mid century modern galvanised designers and architects alike to create guiding principles that would help shape what the aesthetic looked like and how it could fit into the world surrounding it. Interestingly, the world-renowned designers such as Ray and Charles Eames, Richard Neutra, and George Nelson took elements of mid century modern and developed their own approach when creating liveable and workable space. 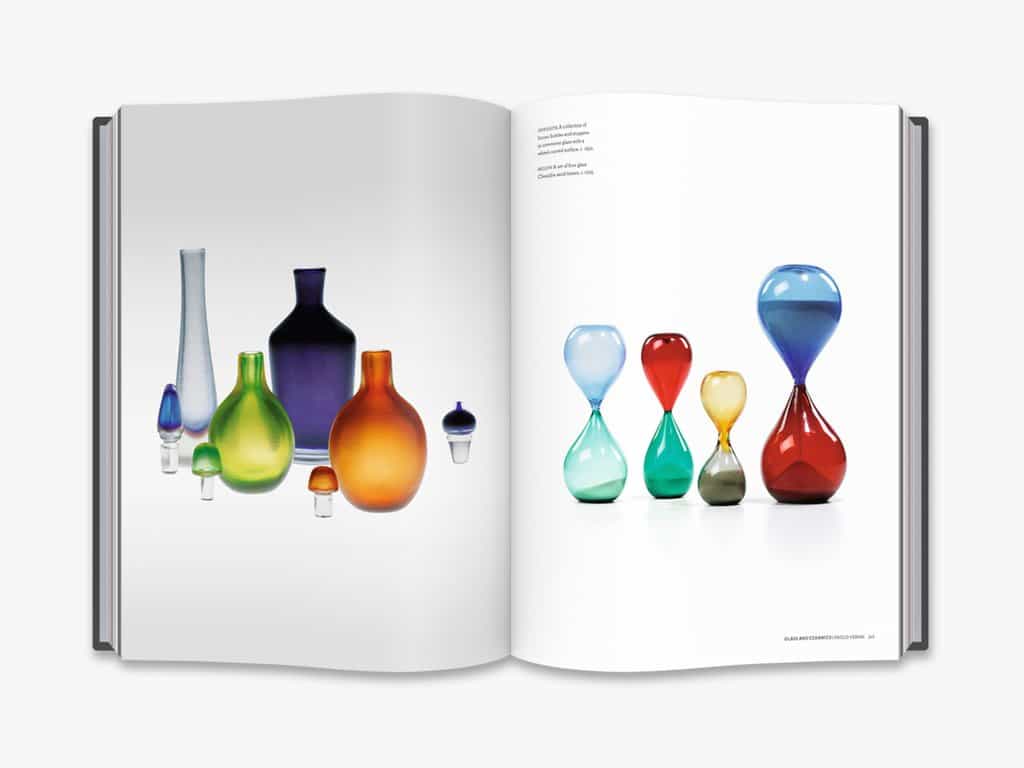 The books listed focus on the rise of mid century modern and do a spectacular job at highlighting the dynamic period of the era and how it shaped everything that we use, touch, live in and find visually beautiful: Furniture, lighting, glass, ceramics, textiles, product design, industrial design, graphics and posters, as well as architecture and interior design. 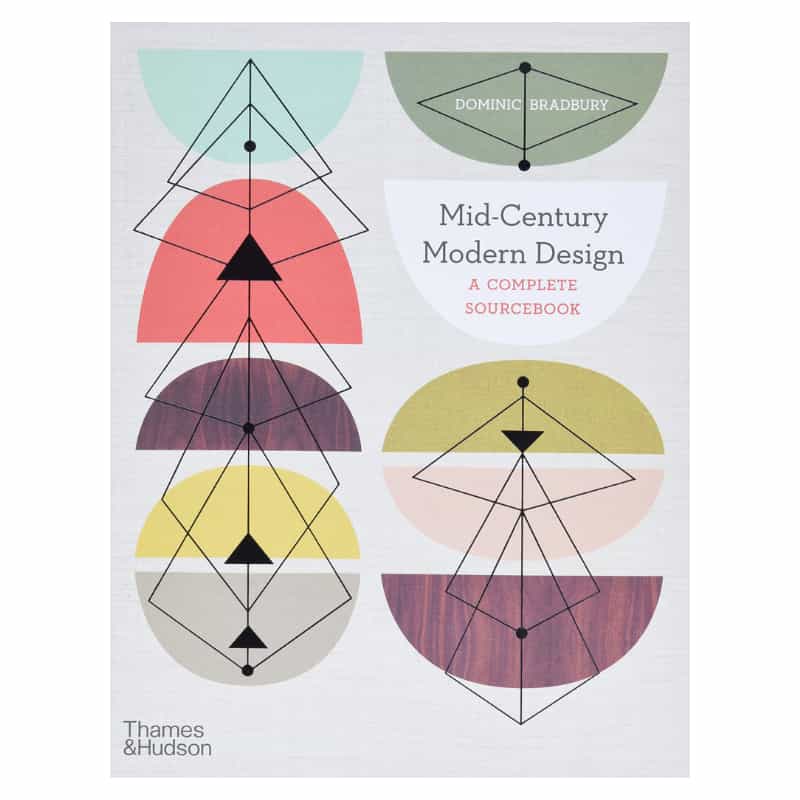 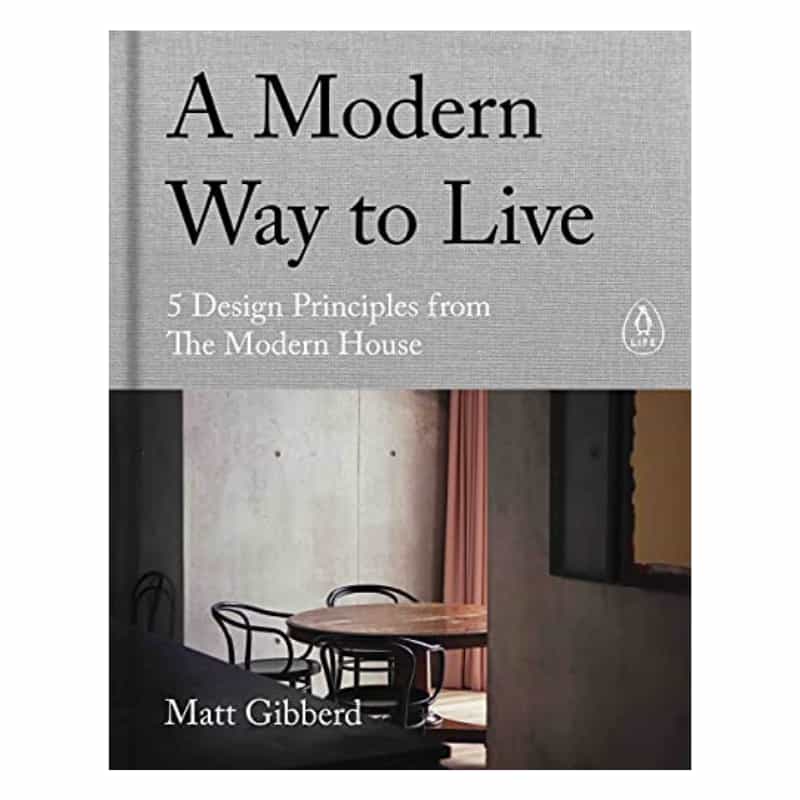 This is A Modern Way to Live 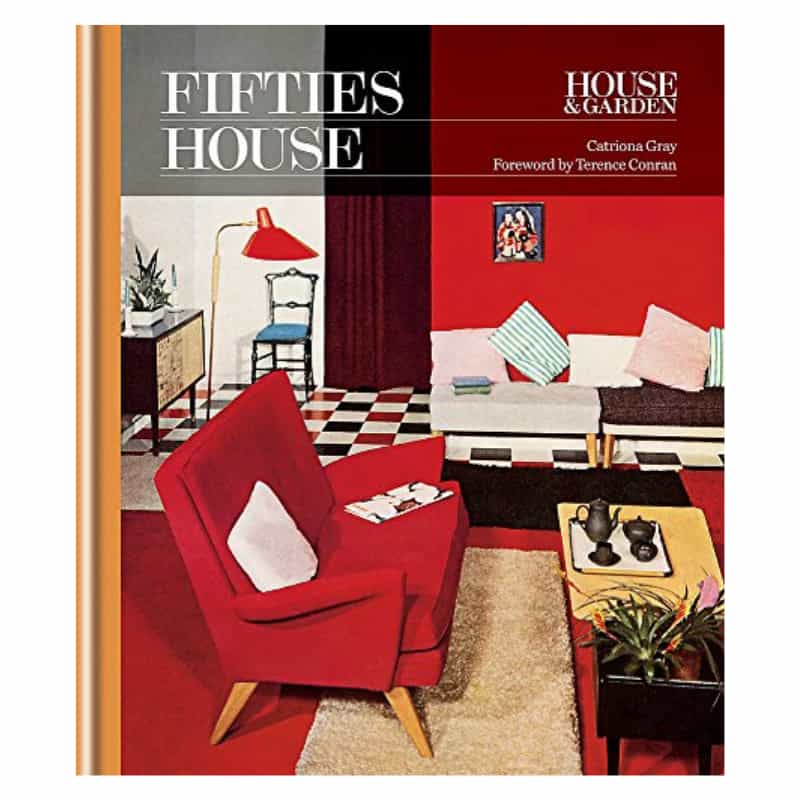 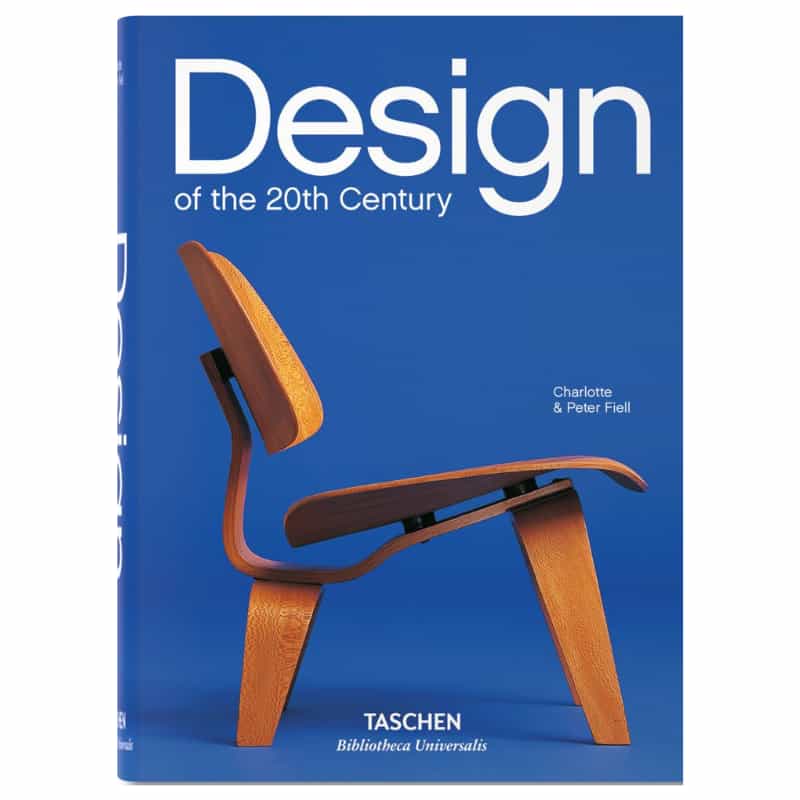 Design of the 20th Century 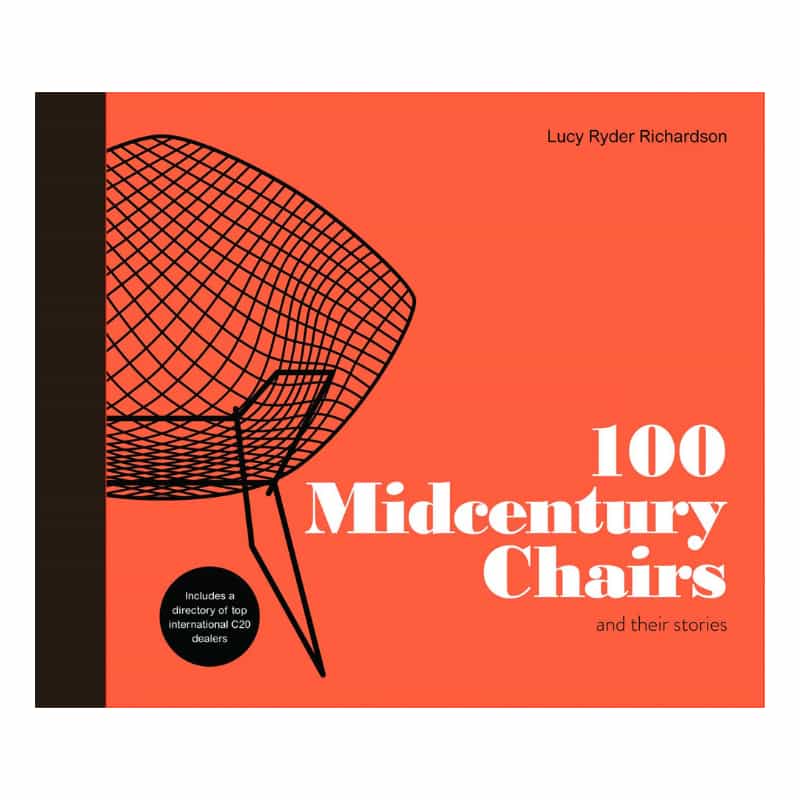 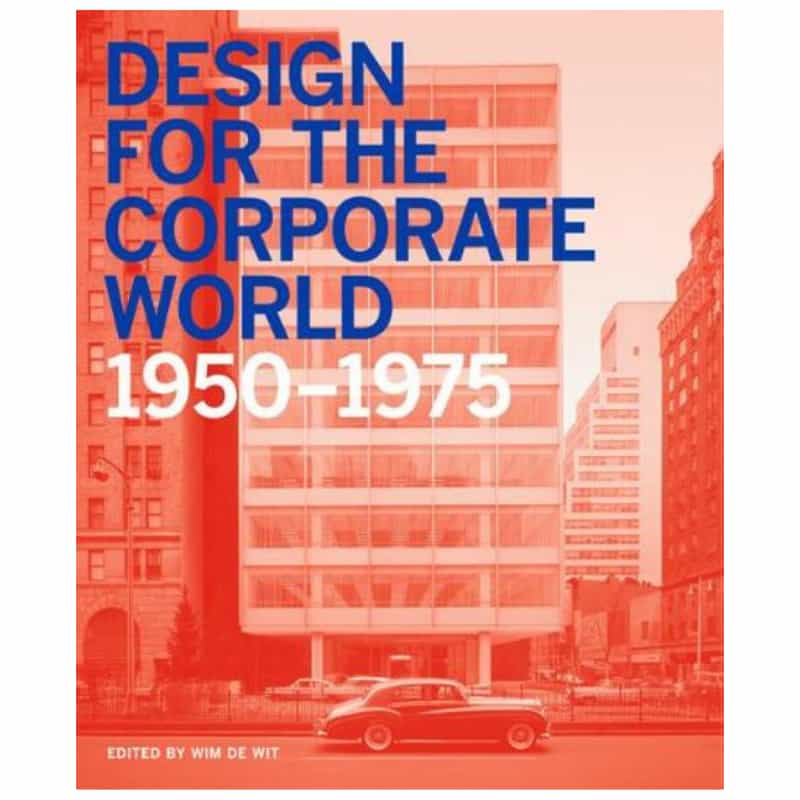 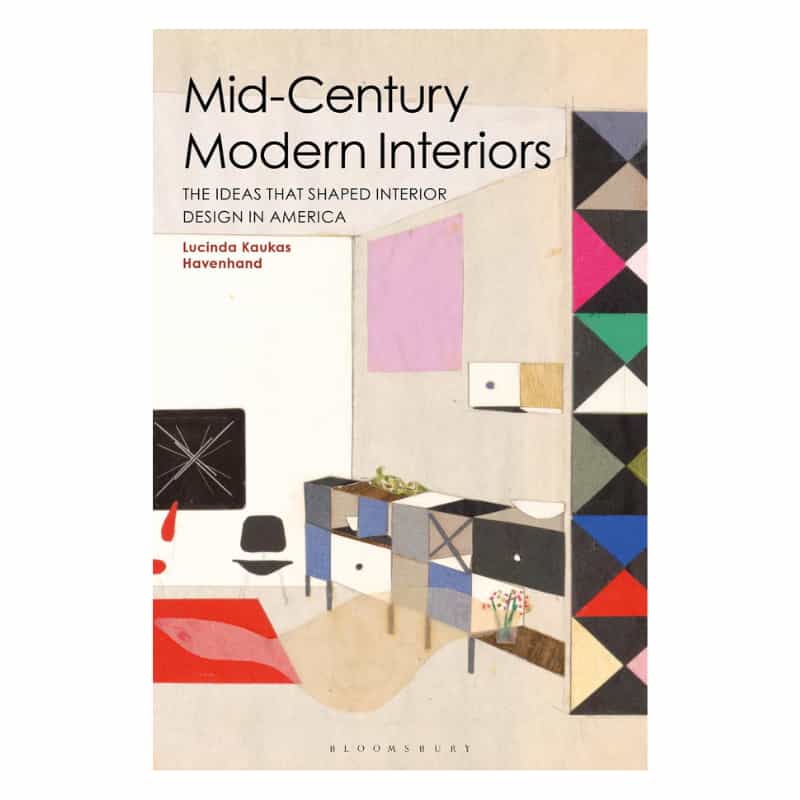 On designers and architects

It’s virtually impossible to talk about mid century modern interiors without the mention of the designers that made the style what it was. We have mentioned some names already, including the iconic Eames duo and their playful character. Ray and Charles Eames did more than creating beautiful furniture. Their most well-known pieces came after the war and lifted the world of interior design into higher spirits after a plain, simple, and repetitive era where niceties were rationed to the point most homes looked precisely the same. 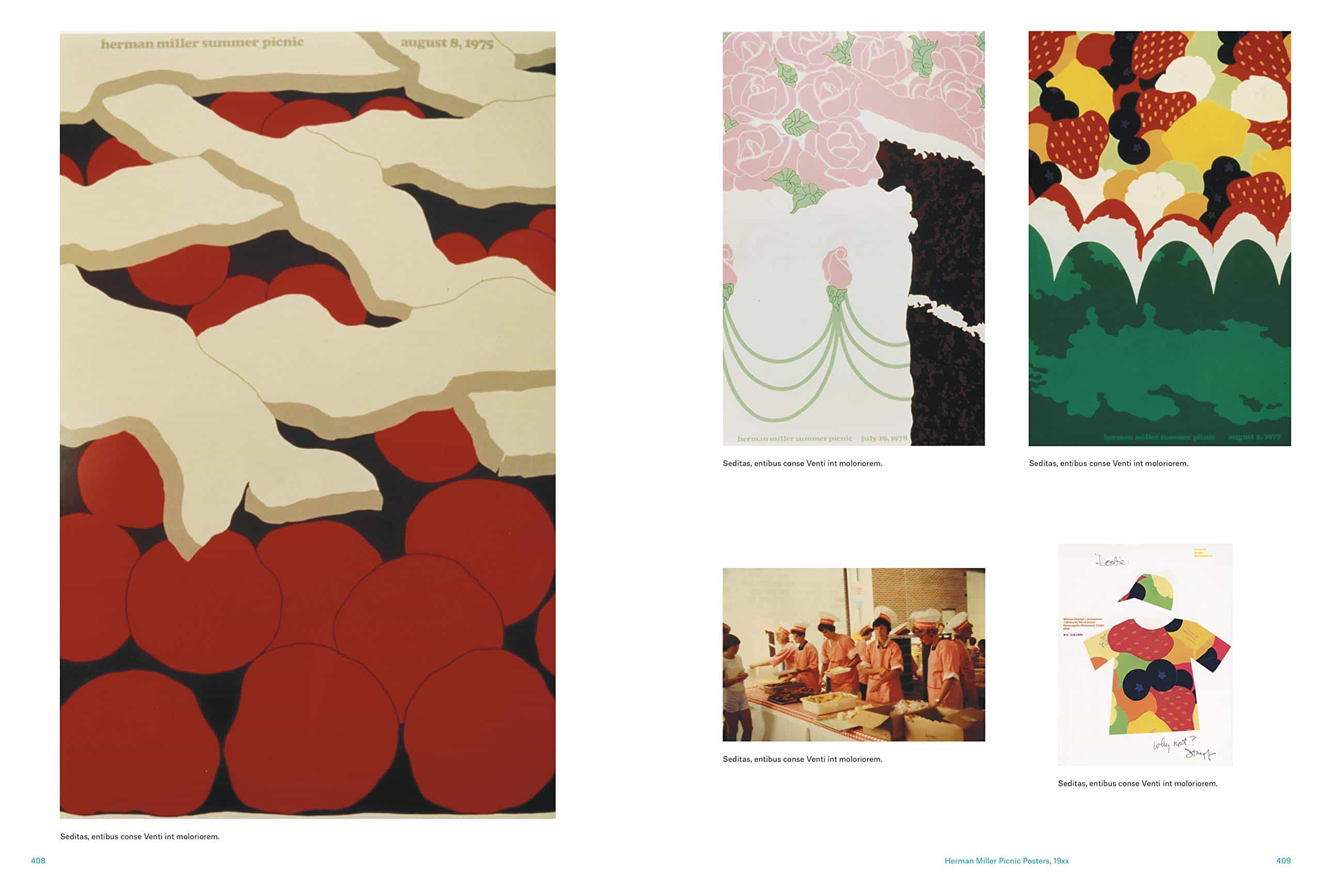 Inside Herman Miller: A Way of Living

Another famous entrepreneur of the era was Herman Miller; who changed how people could buy and find stylish furniture. The role they played in the history of design–more holistically–can never be underestimated. The books in their name as a testament to their innovative approach to incorporating stylish interiors into our workplaces. The list doesn’t end there, of course. Mid century modern has the prolific designers and architects of our times behind it; learning about how they viewed the world is to understand why our furniture and decor look the way they do. Even still to this day. 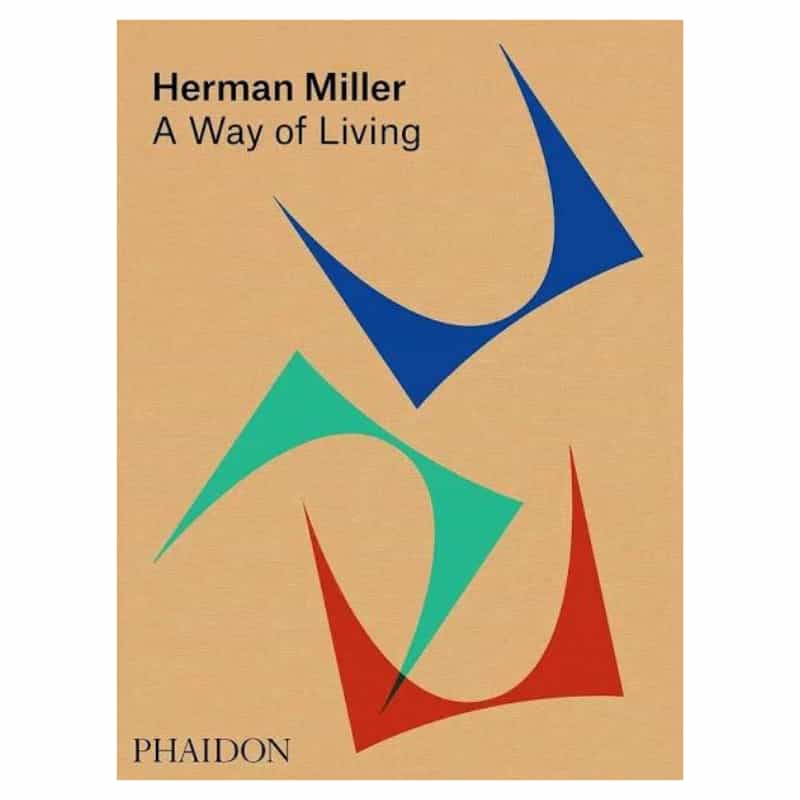 Herman Miller: A Way of Living 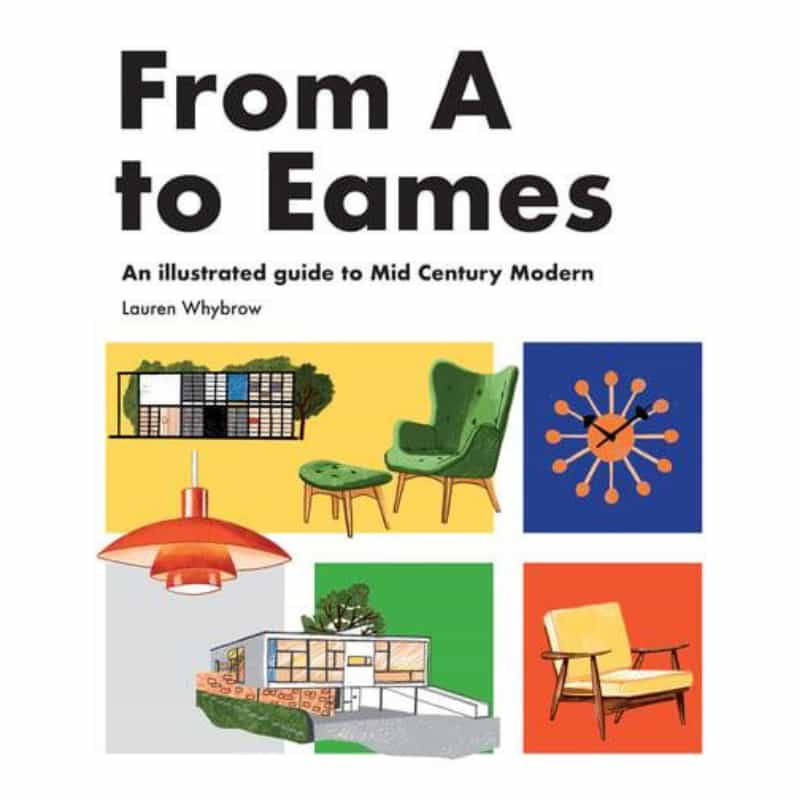 From A to Eames: A Visual Guide to Mid Century Modern Design 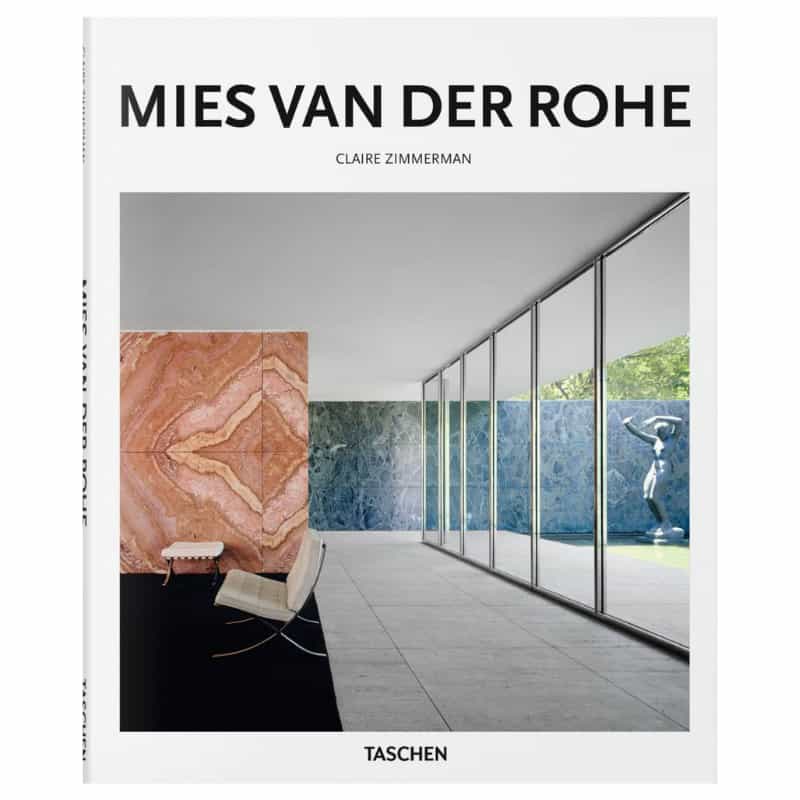 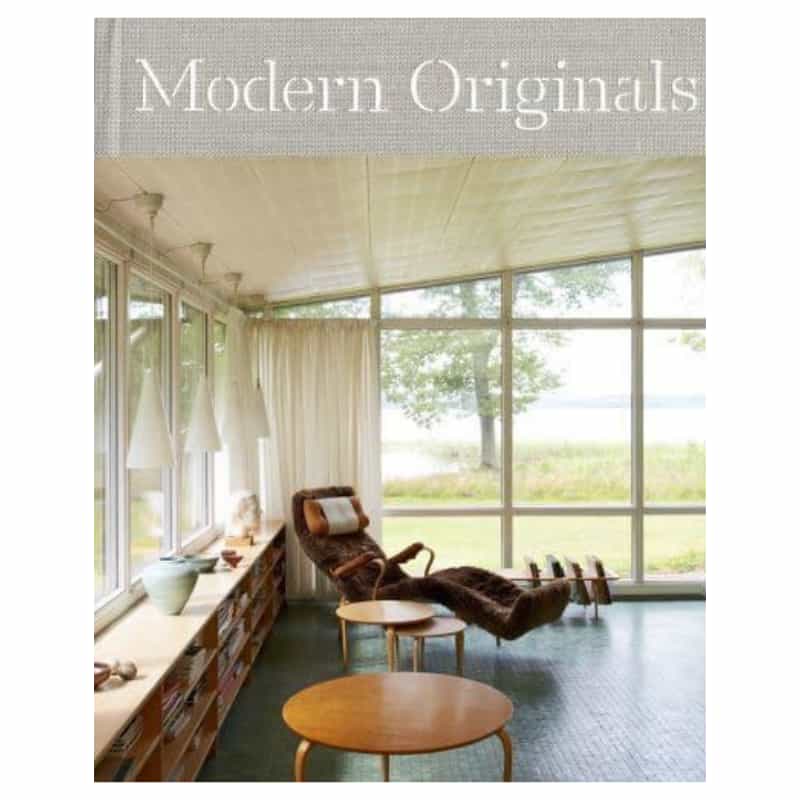 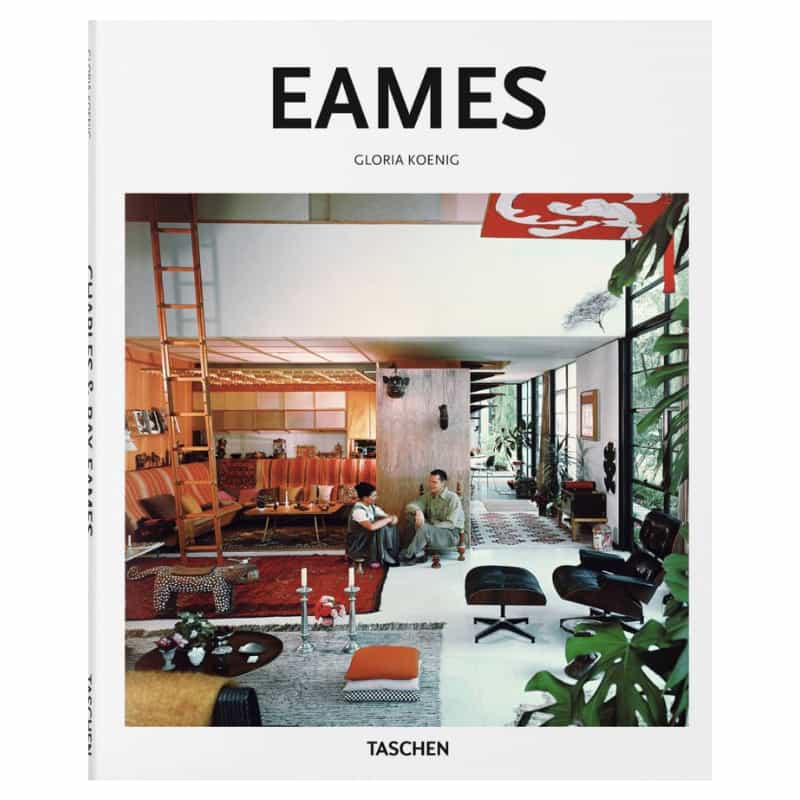 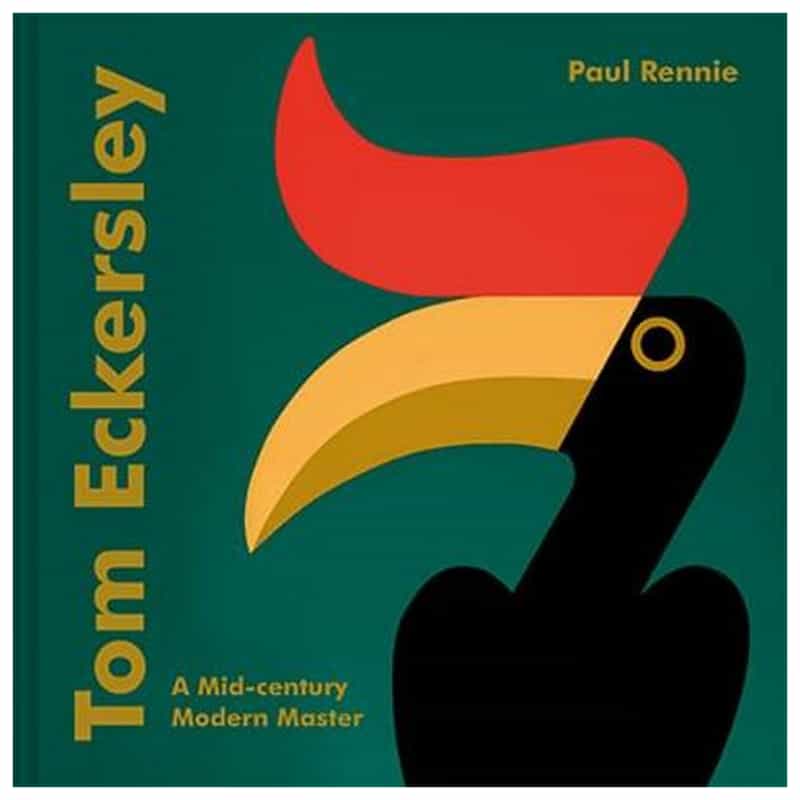 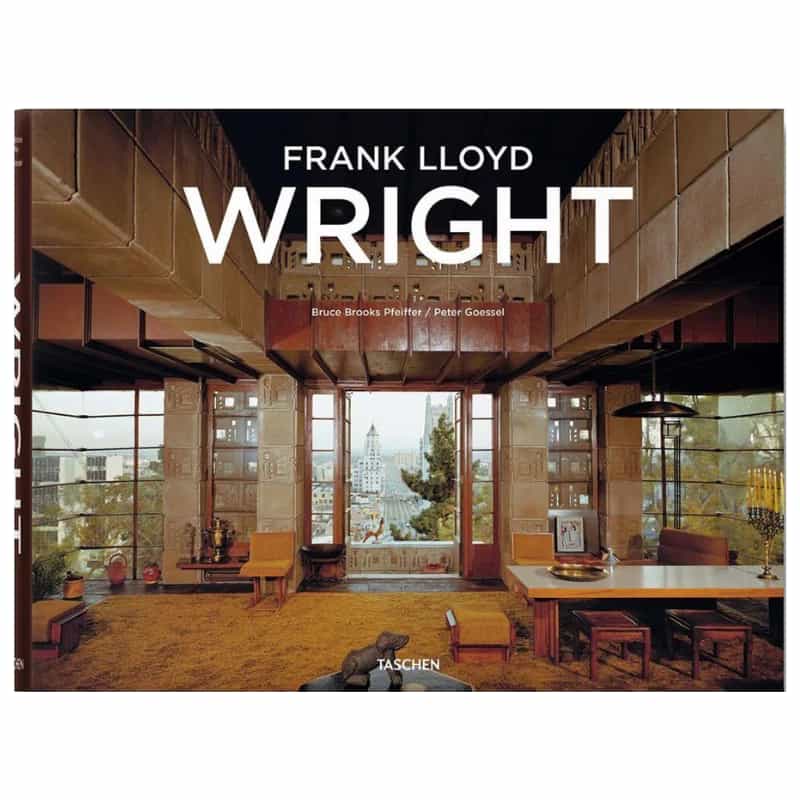 Discover an entire world of stores bringing stunning country-inspired, weathered, and eclectic furniture and decor in to our homes.

We’re Obsessed: How To Bring Out The Country Cottage In Shabby Chic

A stunning home tour that showcases the feminine and elegant touch of shabby chic together with rustic elements of country cottage.

On The Hunt For a Summer Duvet? Everything You Need to Know

Time to find the perfect lightweight summer duvet to keep you cool in the hot weather. Discover the best brands that are mastering the science of sleep.