What are you looking for?
Shabby Chic

Honestly, it's almost impossible to do shabby chic wrong; it welcomes a thoughtful cluttering of ideas and creativity. Find out how others are working the trend...

Shabby chic is, notably, an expressive style that’s nothing short of enduring. When you think of the main elements that make up the interior style it could be quite easy to shy away from it, out of fear of doing it wrong. But what if I told you it almost impossible to do shabby chic wrong, because not only does it welcome a cluttering of ideas and creativity it’s also flexible enough to work it in the way that you want and suits you.

I talk about this idea quite a lot; working a style that suits you and your personality. Personally, it’s the key component to making any style work. Own it and wear it with confidence, it takes an entirely new dimension. It’s been 40 years on since shabby chic was founded (can you believe it!?) and it continues to work its way into our homes in different forms, from elegant to rustic, eclectic to country cottage.

Unique ways to add shabby chic into your home

How do others do it? That’s the question I asked myself and after some research, the homes I found blew me away. Many use it as a foundation to build on top of, keeping hold of the key characteristics of shabby chic; floral accents, natural elements, antiques, and frill and elegant details and working in their own touch that inevitably makes a space their own. Creating a beautiful synergy between the two, whatever your approach.

Hopefully, by now I’ve primed you up to gaze your eyes on a unique selection of homes that have made shabby chic their own. Which, I hardly need to remind you, suggests that you absolutely can too.

A style that can be taken in any direction; you decide on how far you want to take it. What one might decide to be clutter, an Eclectic-enthusiast will tell you otherwise. As long as you keep your layering and collectables, anything you want to have in your home, you can because it simply works.

Eclectic welcomes the blend of styles and tastes and is all about create harmony between them by keeping a few things intact such as having a focal point, consideration of layout, and a real mixture of textures. Perhaps this is why it works magically with shabby chic, they share similar design philosophies and are all about enriching your home with a lived-in, cosy look. 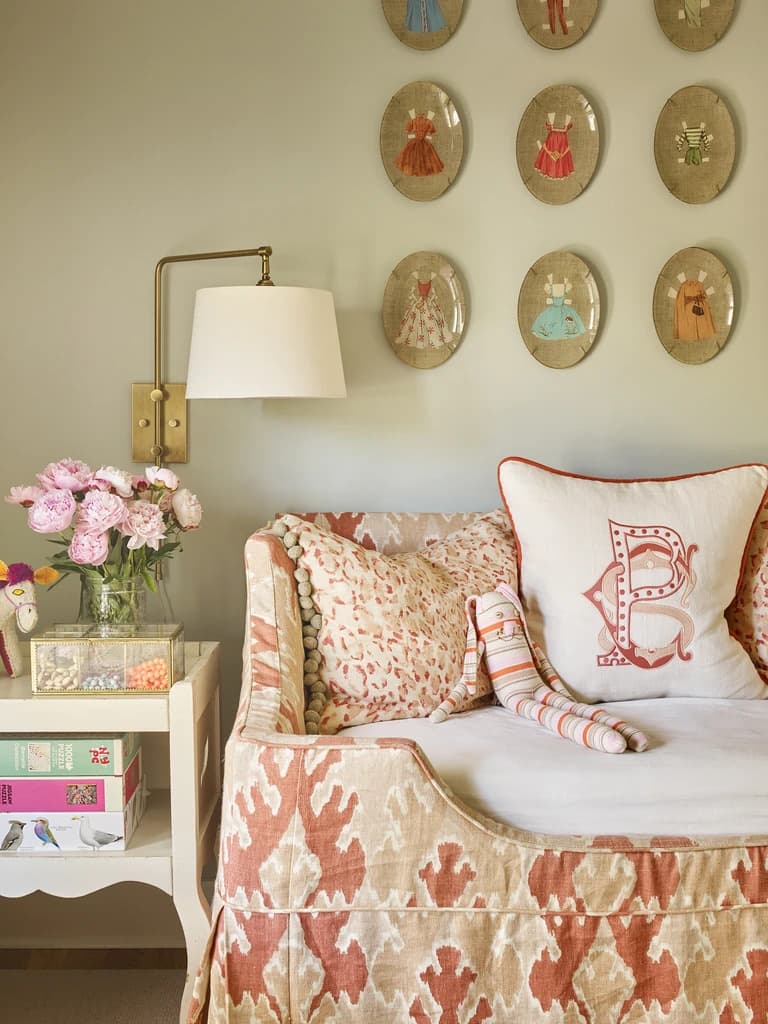 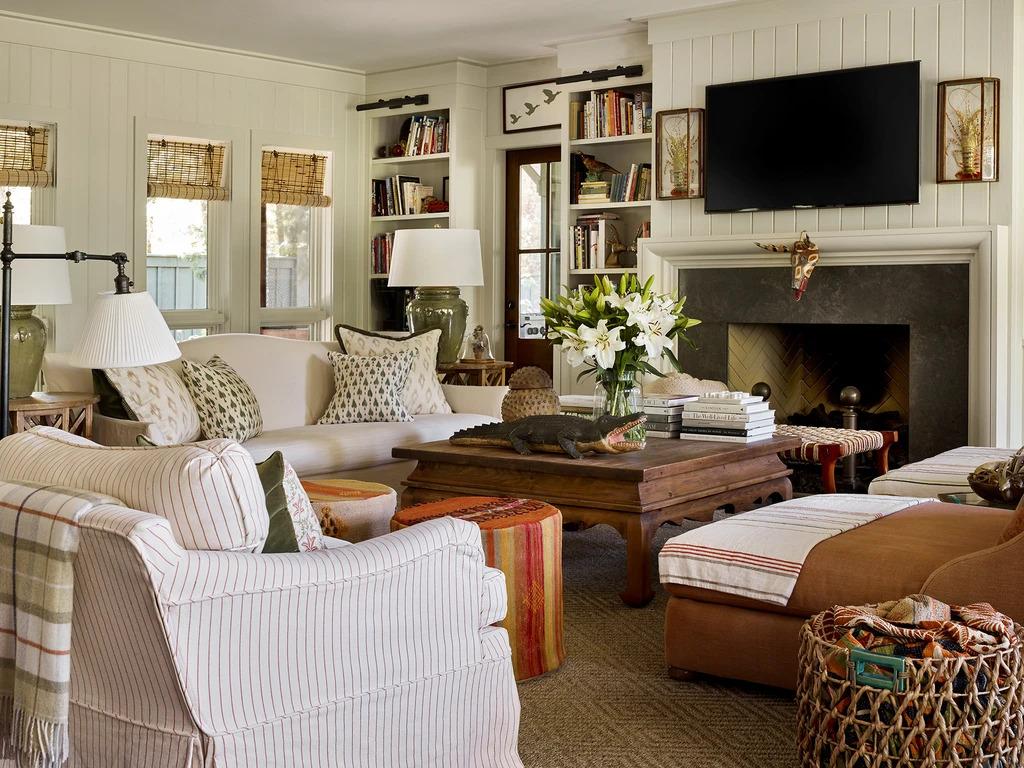 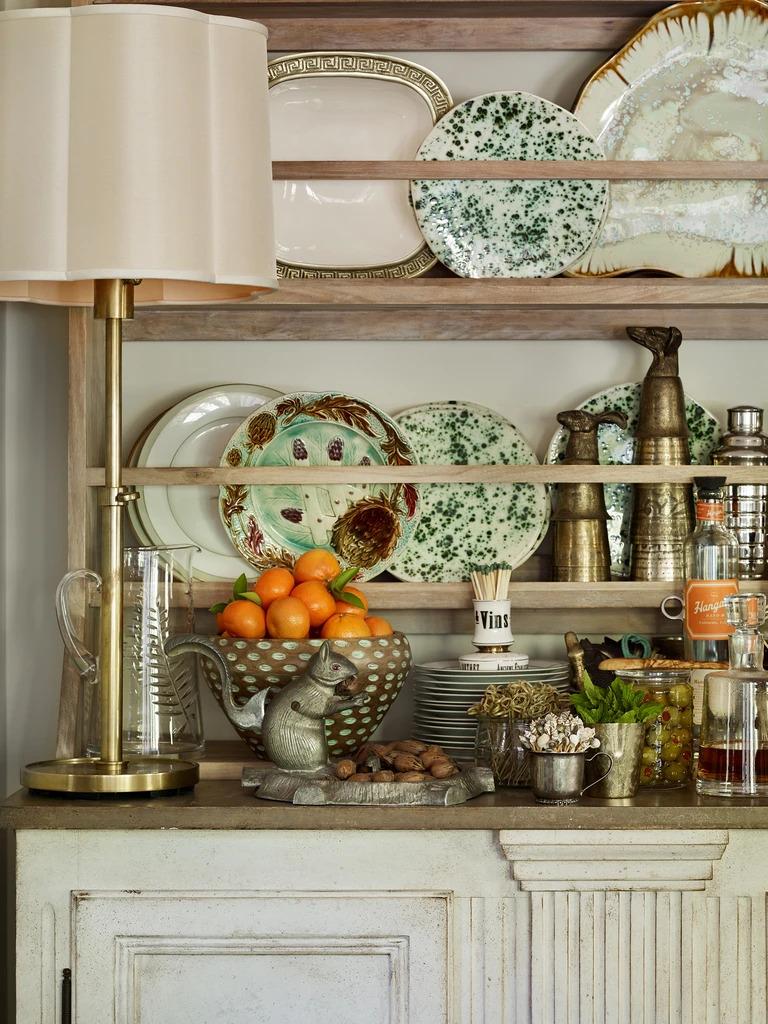 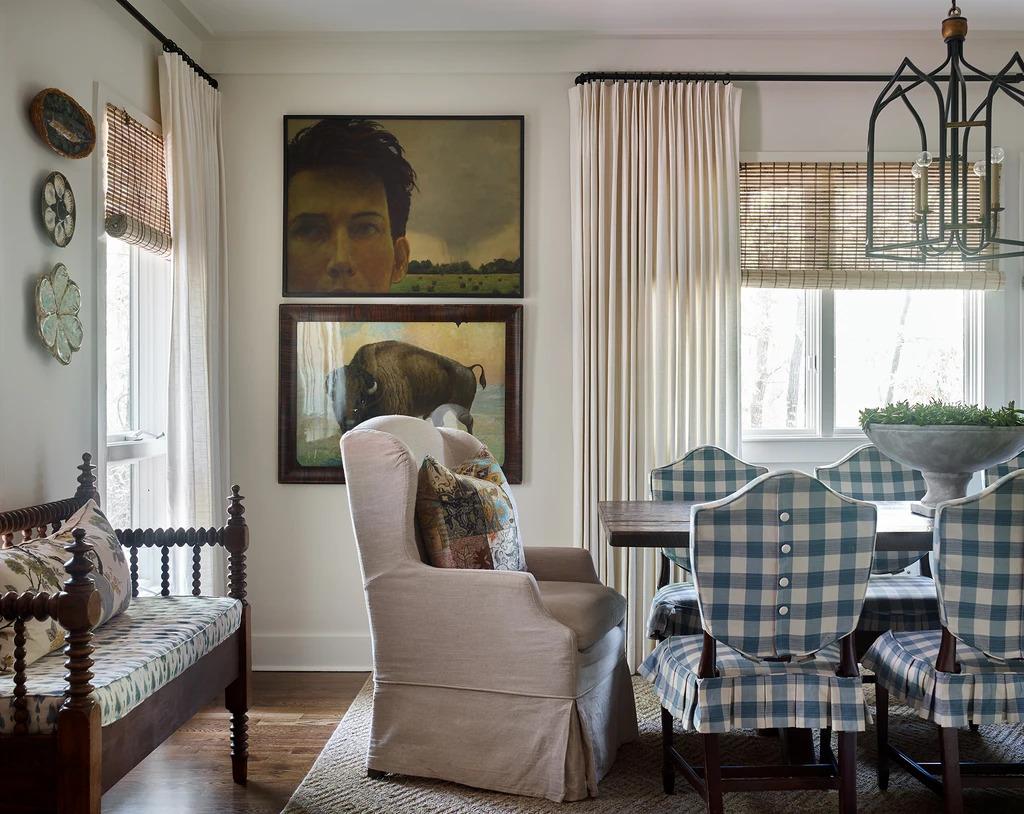 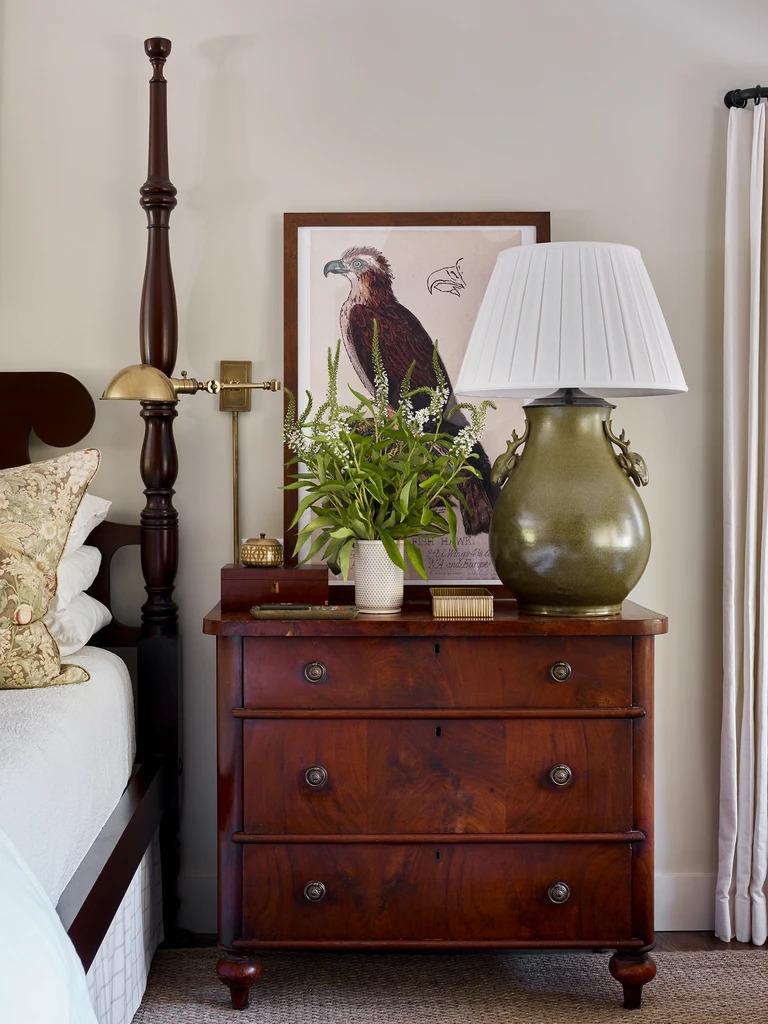 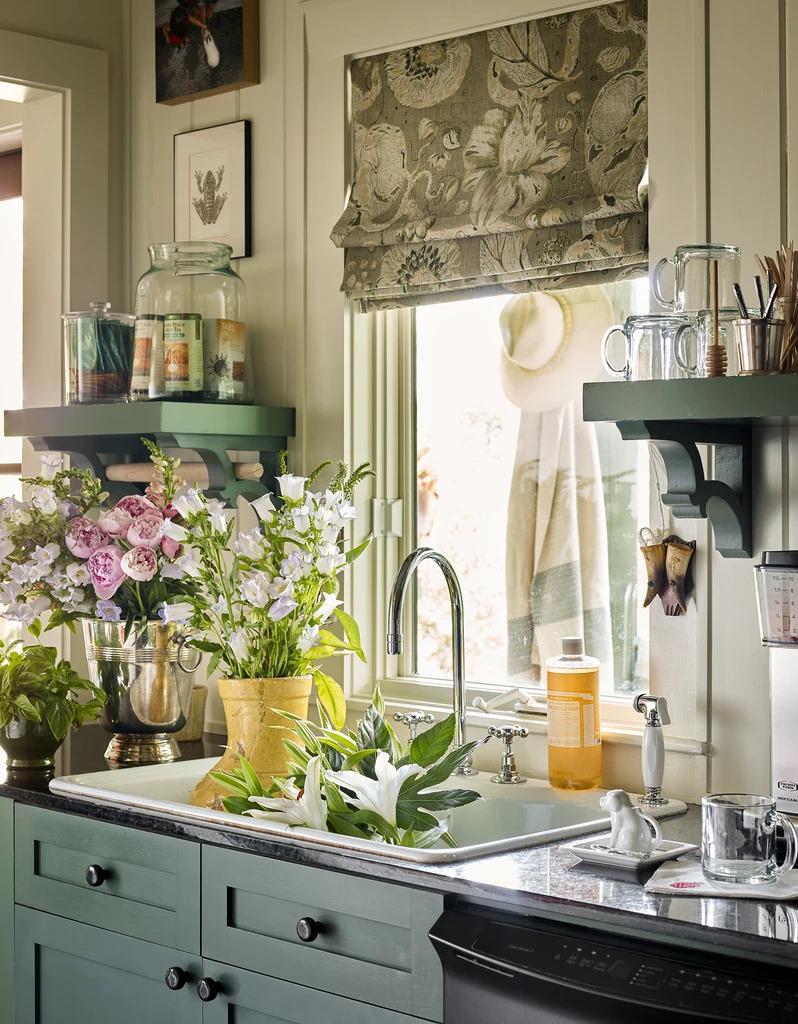 Gustavian is a traditional Swedish style that was inspired by French Rococo and Italian design but with a little less embellishment. The popular colours from the Gustavian period were greys, yellows, and a Swedish light blue that would often be found on large pieces of furniture from the chest of drawers to bookcases. With a slightly modern twist, you’re two steps away from a home resembling that of royalty. 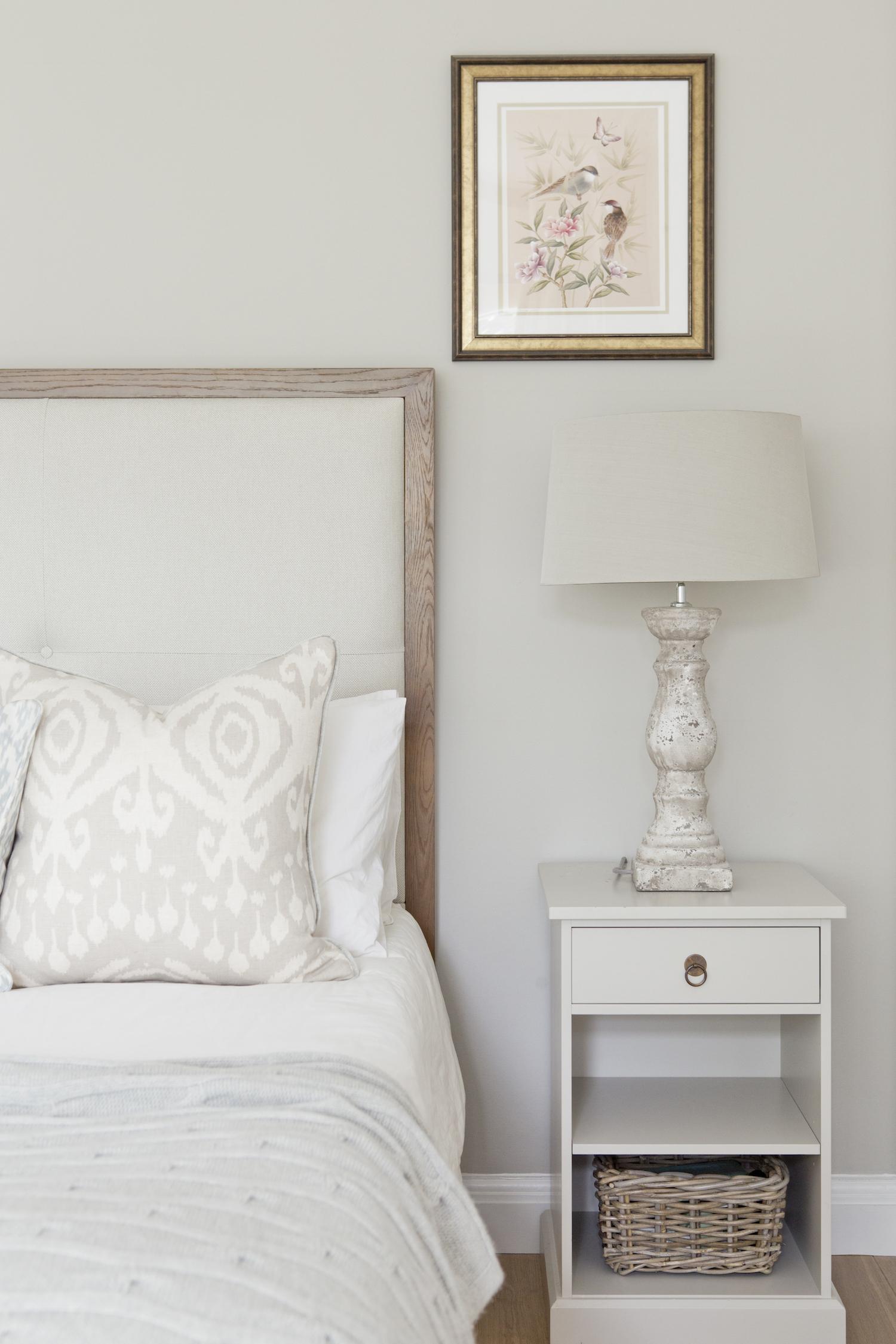 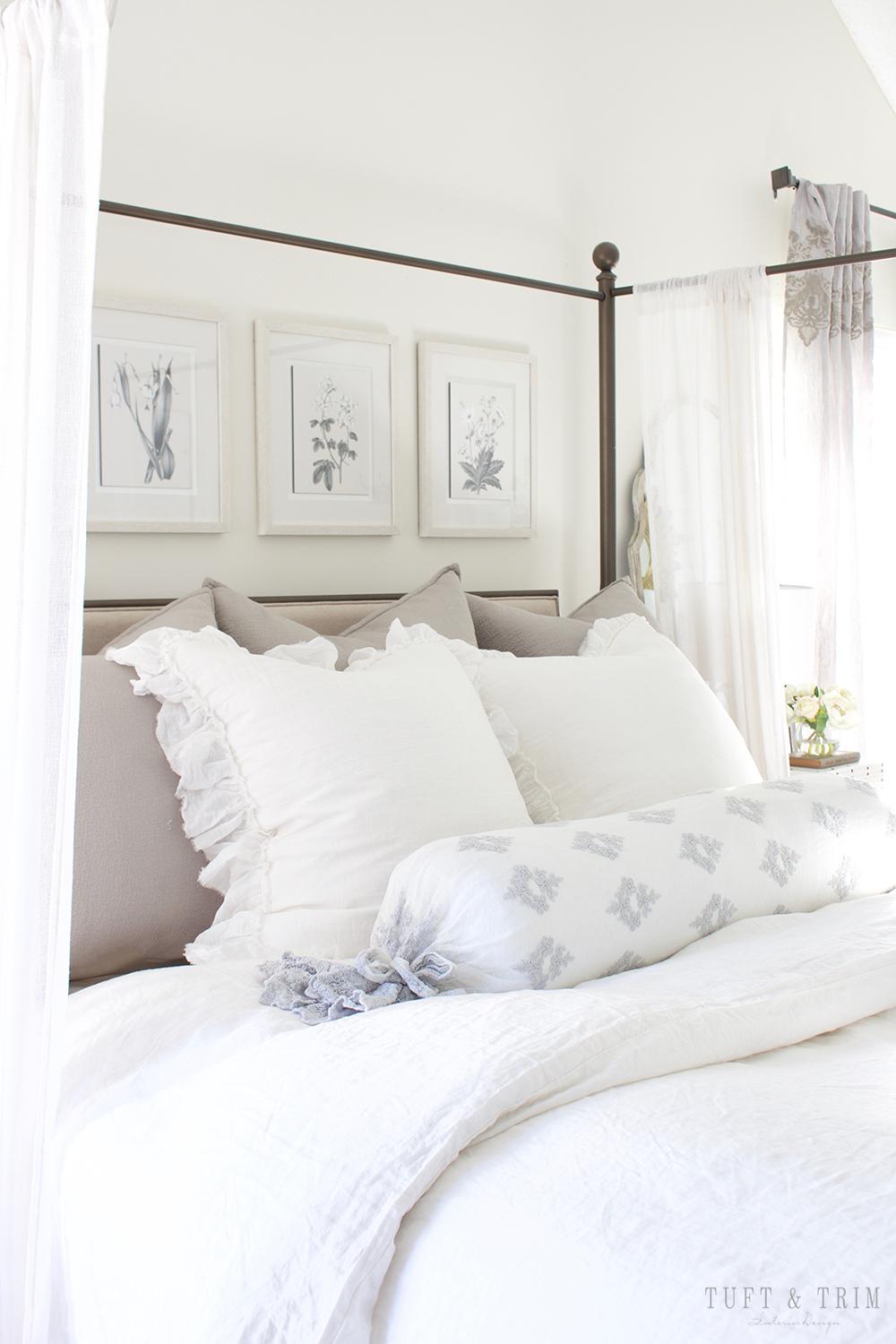 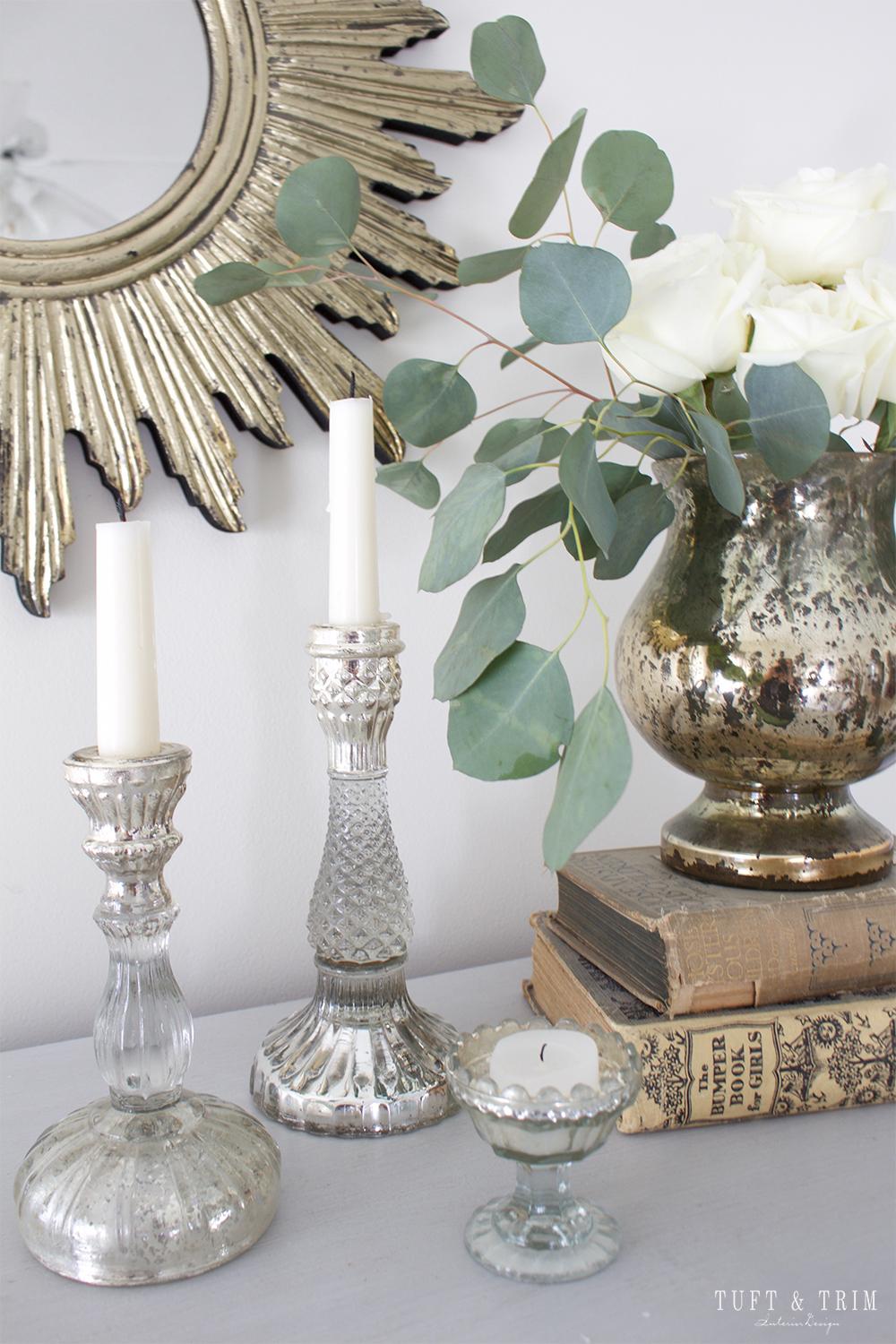 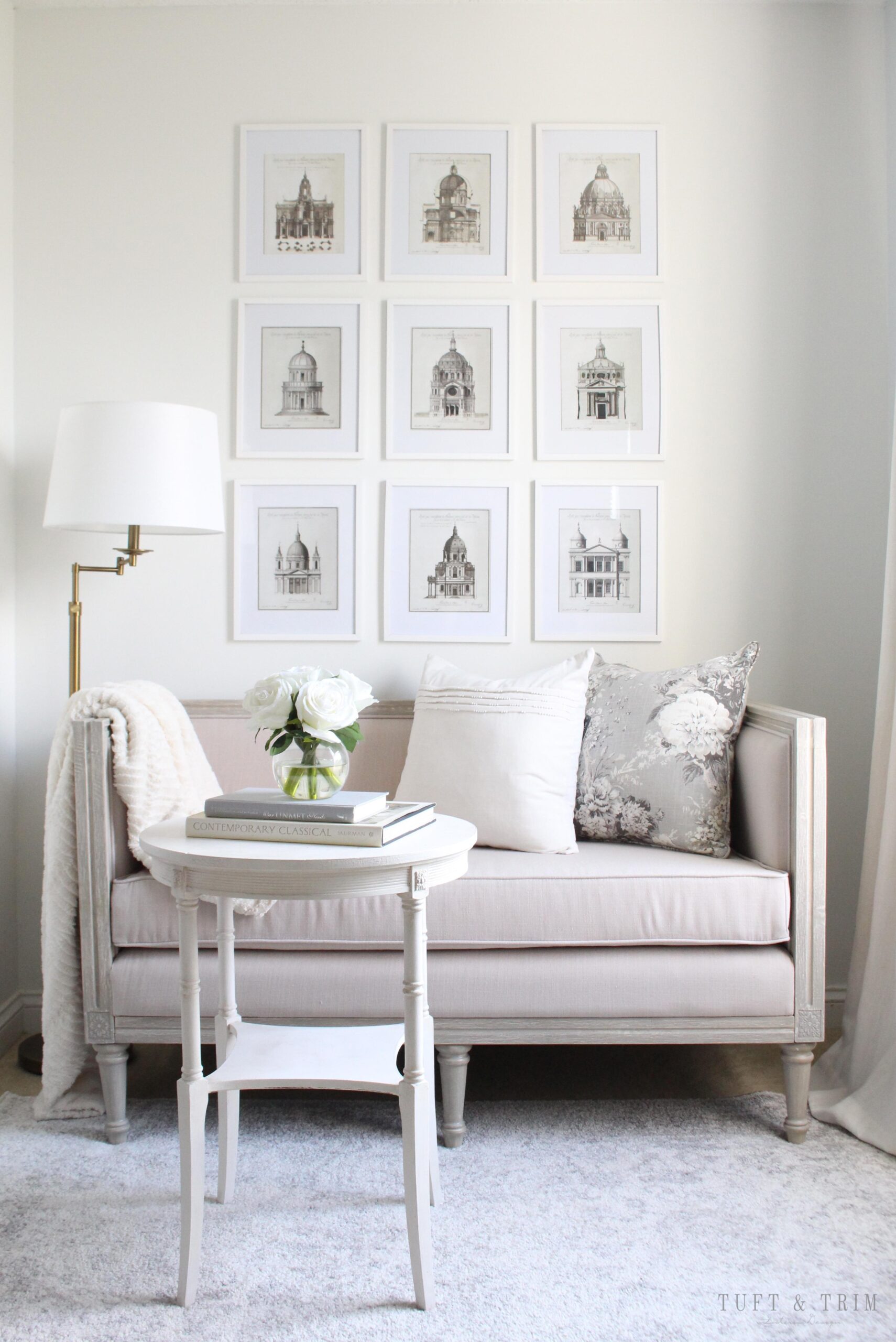 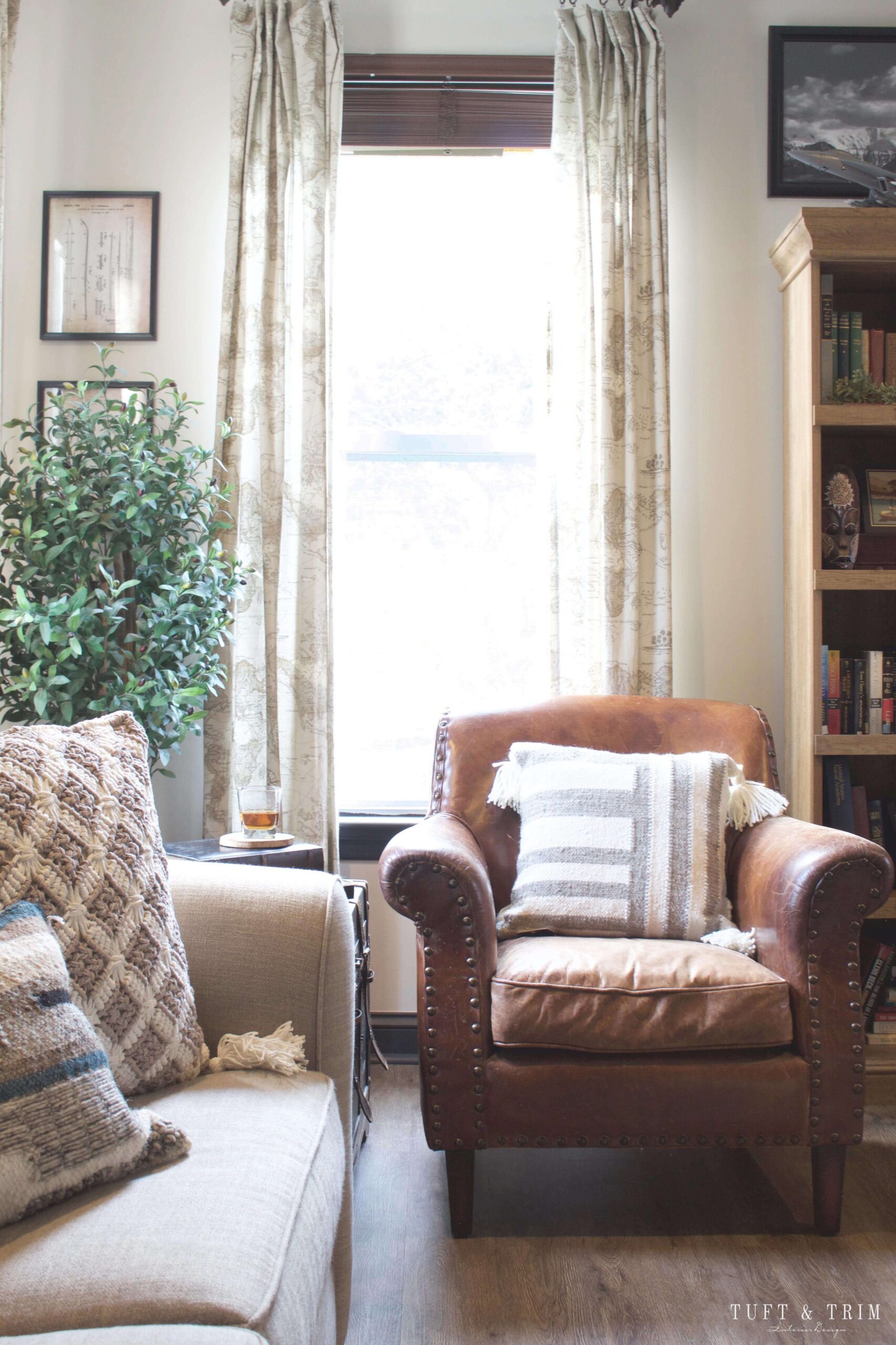 Be Inspired by Shabby Chic Coastal

The easy, breezy look and feel works beautifully with shabby chic. Now, not all of us can live by a beach or own a beach home (never say never!) but let that not stop you from experimenting with coastal interiors. The subtle textures that are woven in through the use of patterned fabrics, florals, and wooden fixtures balances perfectly with the often laid back, relaxed approach to coastal. A white backdrop is a go-to colour for coastal, making it the ideal companion if you’re wanting to combine interior styles in a light-touch way. 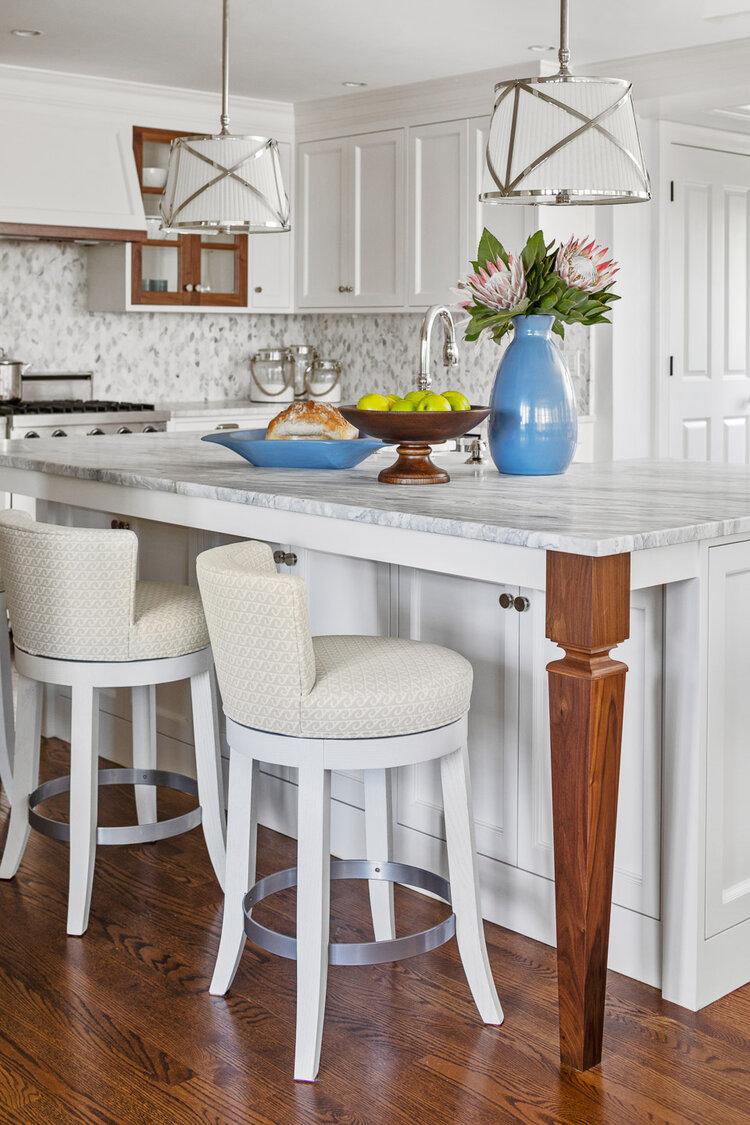 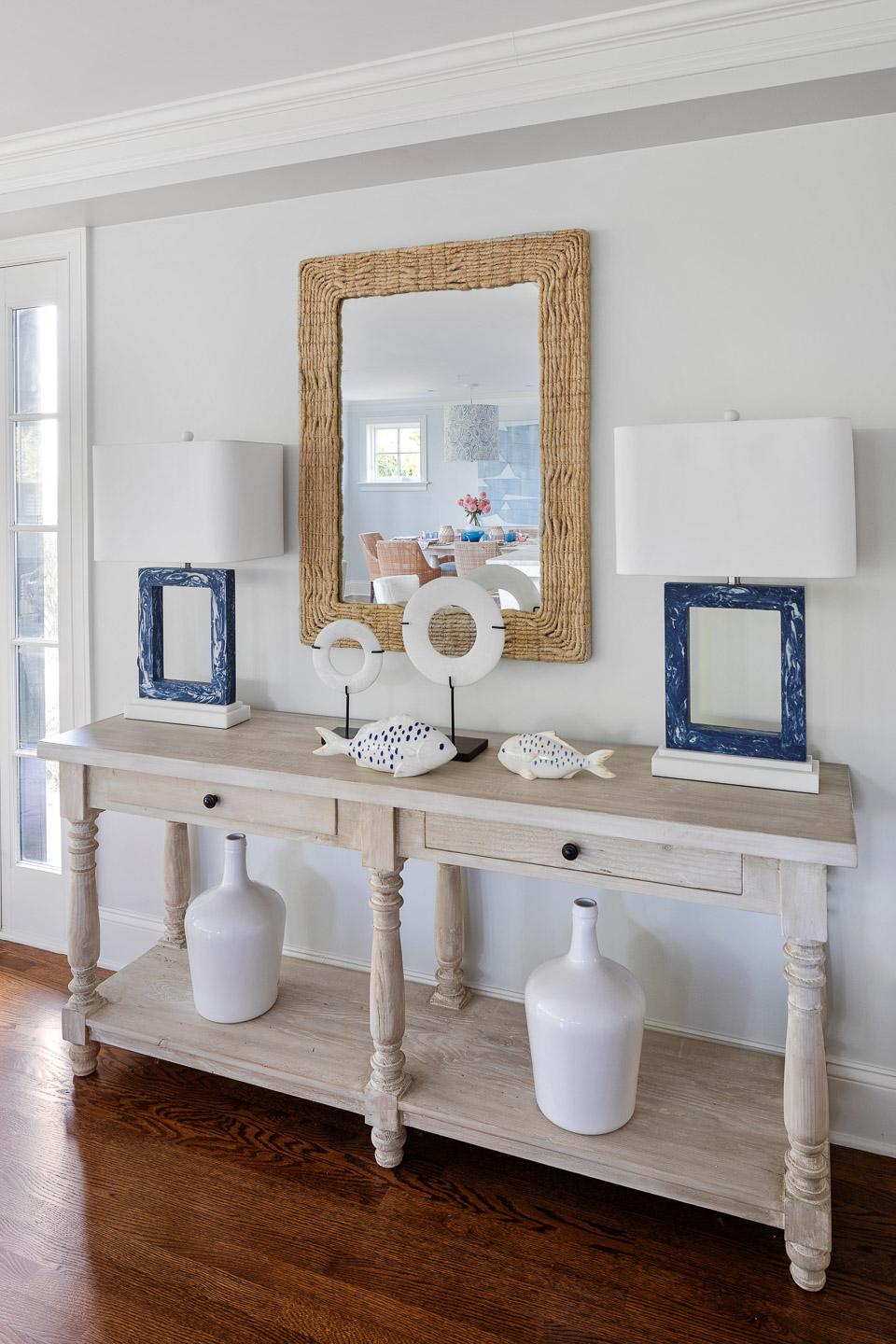 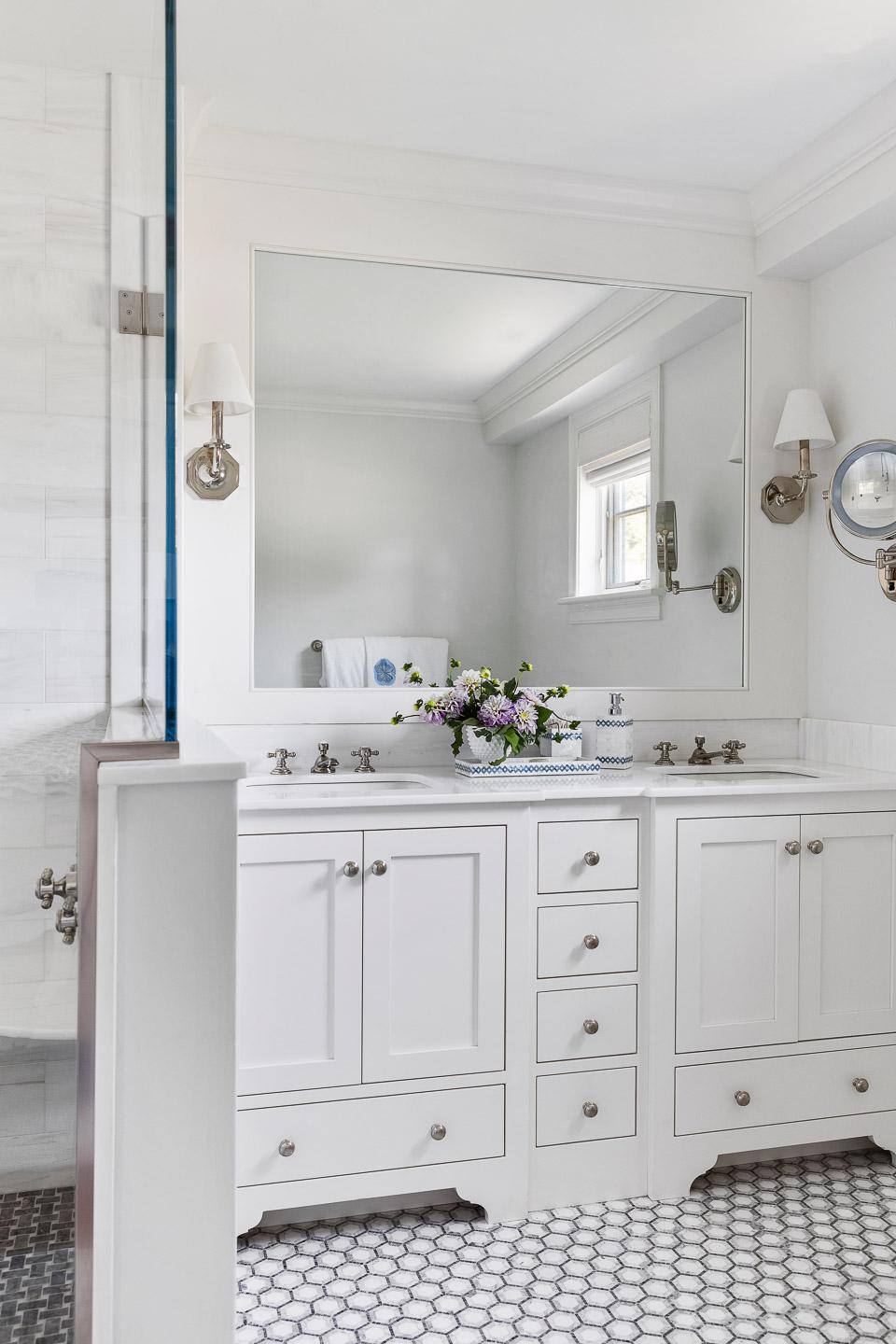 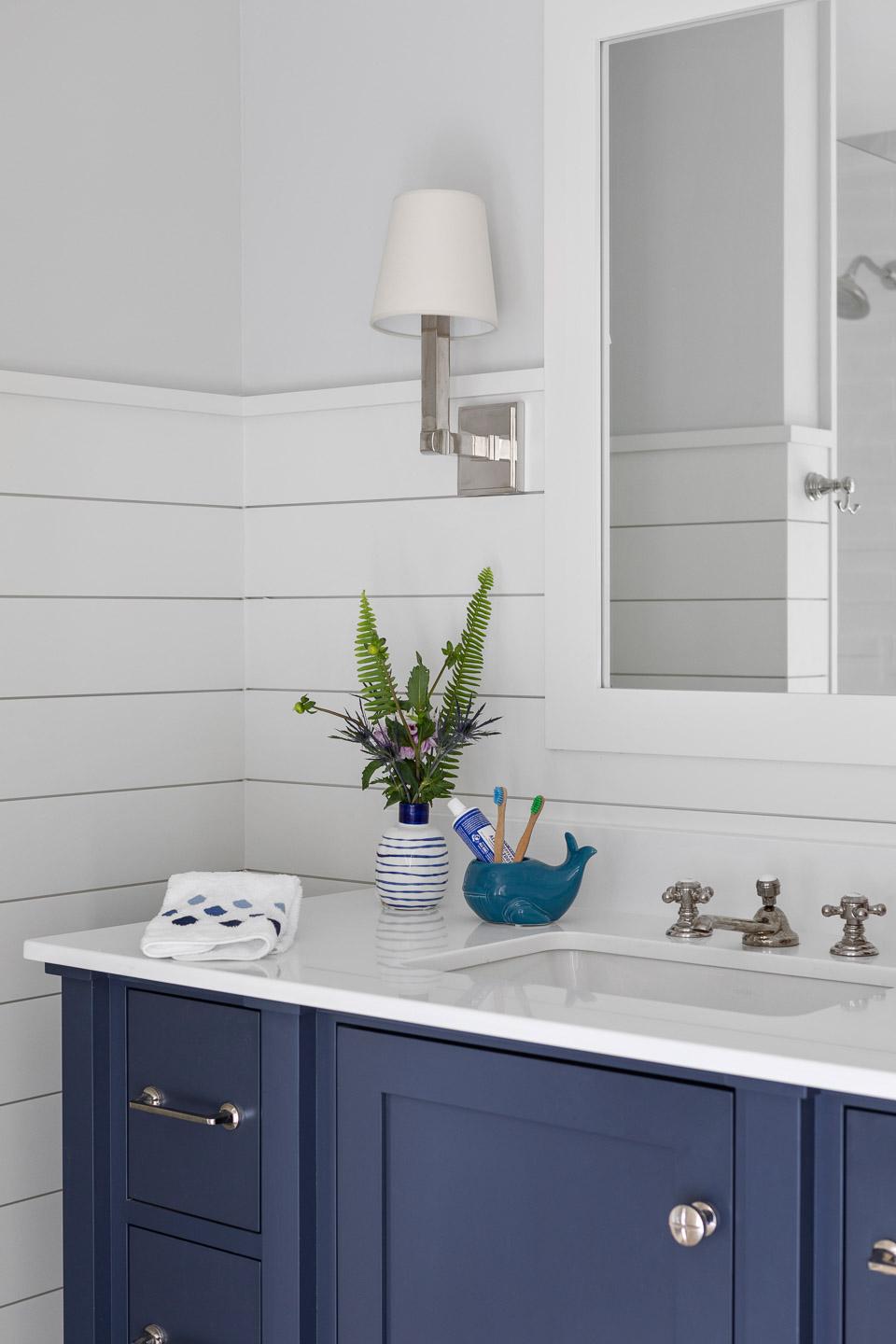 A Modern Take On Shabby Chic

Suppose you love the french elegance elements of shabby chic and want to bring them into a home that looks and feels is a modern way. Can you do it? Of course. Added bonus is that it looks stunning. With just a few decorative, weathered-looking pieces paired with subtle patterns, hues of blue, and slipcovered furniture creates a relaxed ambience that holds on to the feminine and cosy characteristics that sit at the very heart of shabby chic.

There is so much to love about combining modern aesthetics with an otherwise, rustic interior style. Its simplicity is charming and one we could definitely get used to. 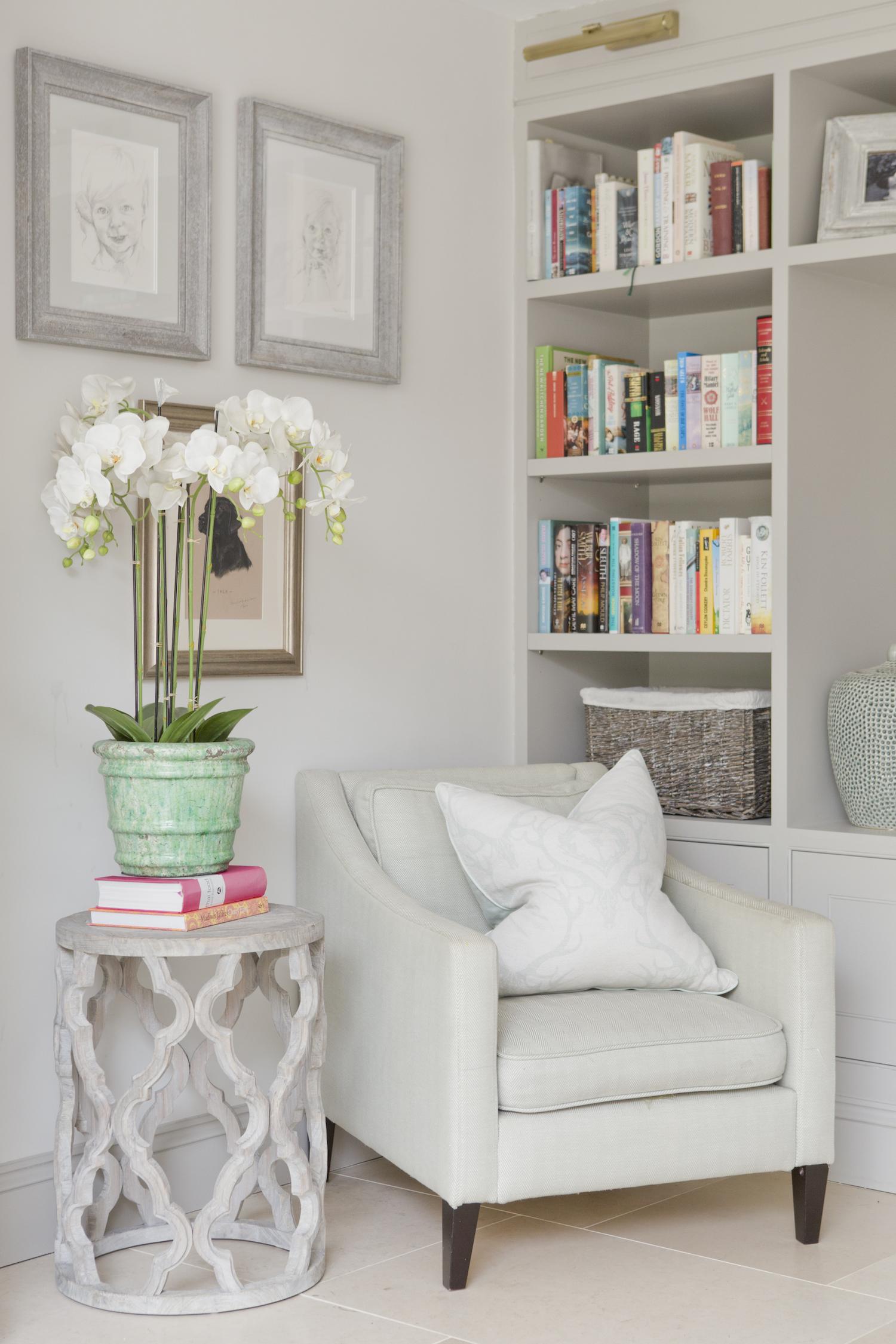 Turn Up The French Country

Let’s be honest. It’s hard not to love the French country style. The details and traditional elements are timeless, and give a home an old-world, stately look that all of us would have wished for at one point in our lives. If it’s one you’re looking to emphasis more of the french country in shabby chic into your home now, or in the future, you’ll be glad to know it won’t require you sitting in an auction house waving a number around to claim your late 1800s sofa.

I know. Even though that sounds like a fun way to spend a Saturday morning, there are now easier ways to find those furniture pieces and antiques that resemble those of what you might find in an old French country home. Just as elegant and sophisticated. 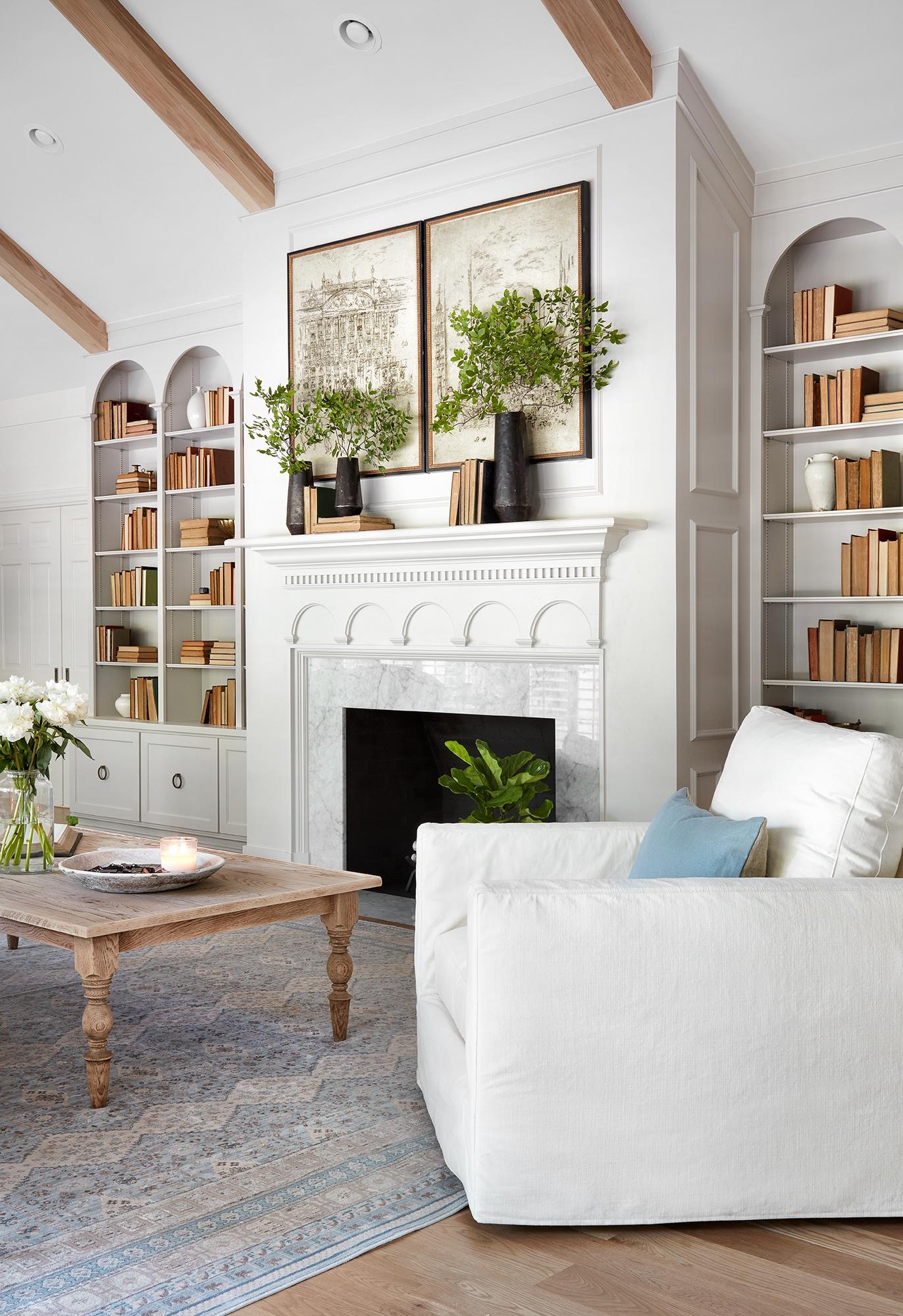 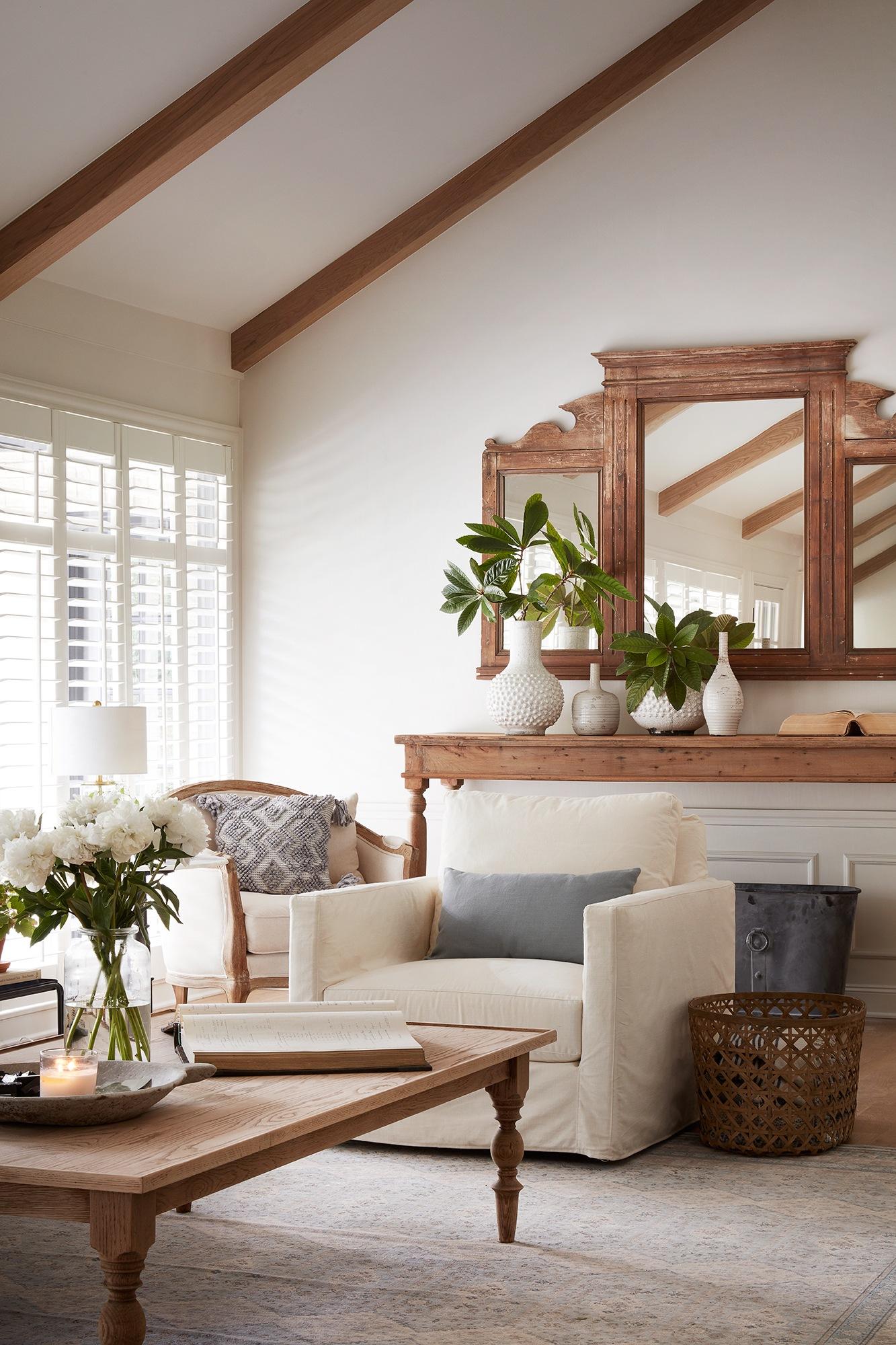 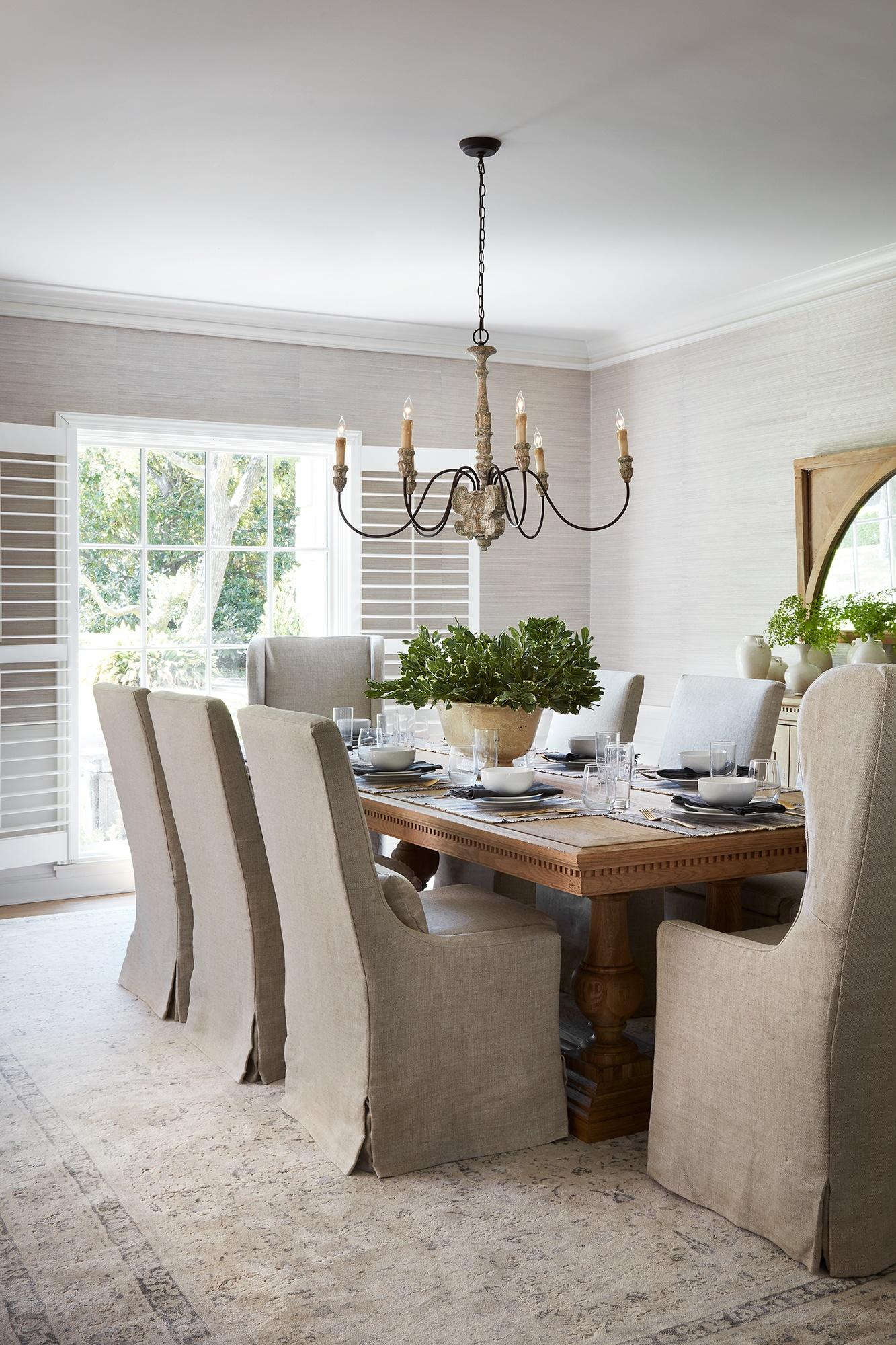 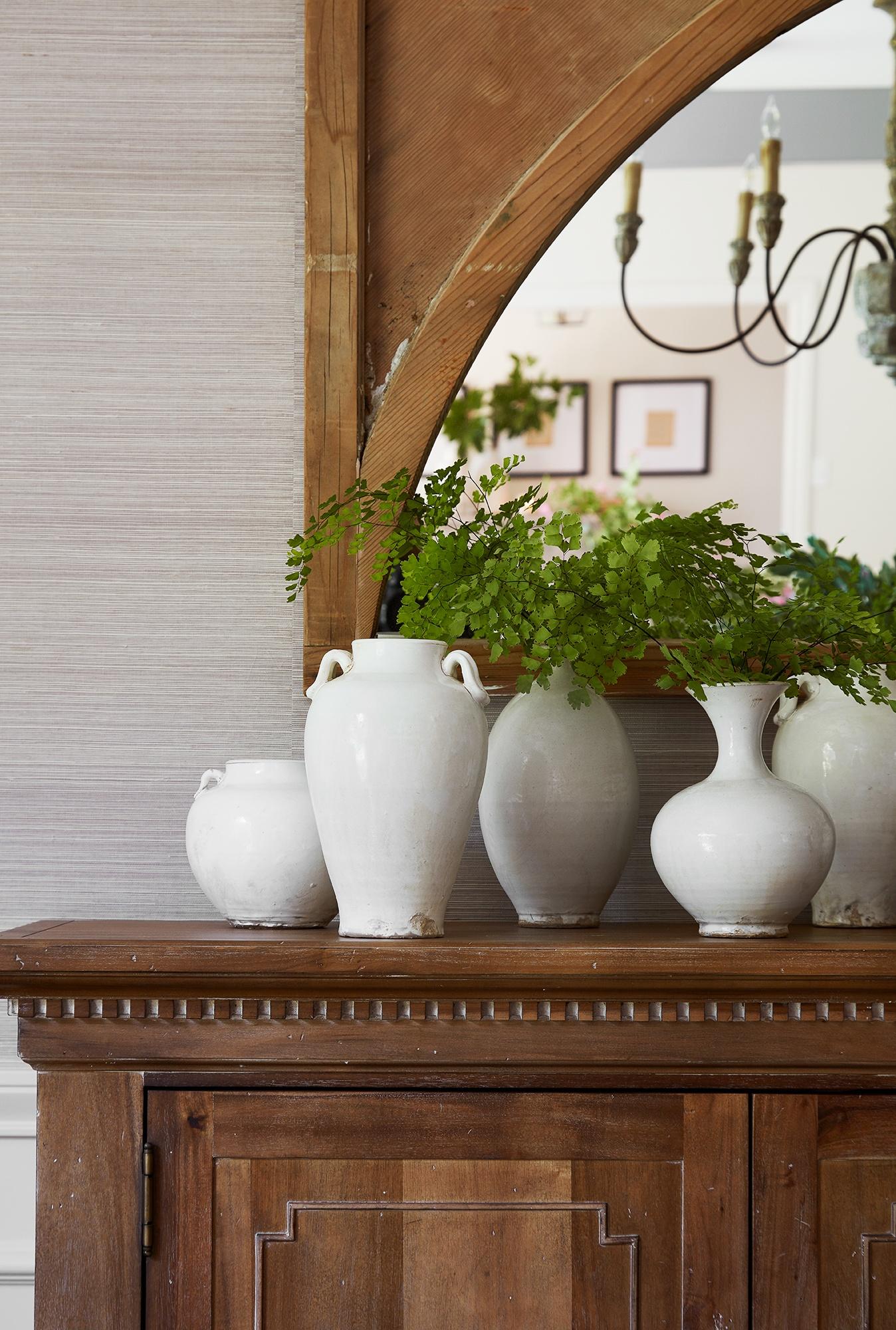 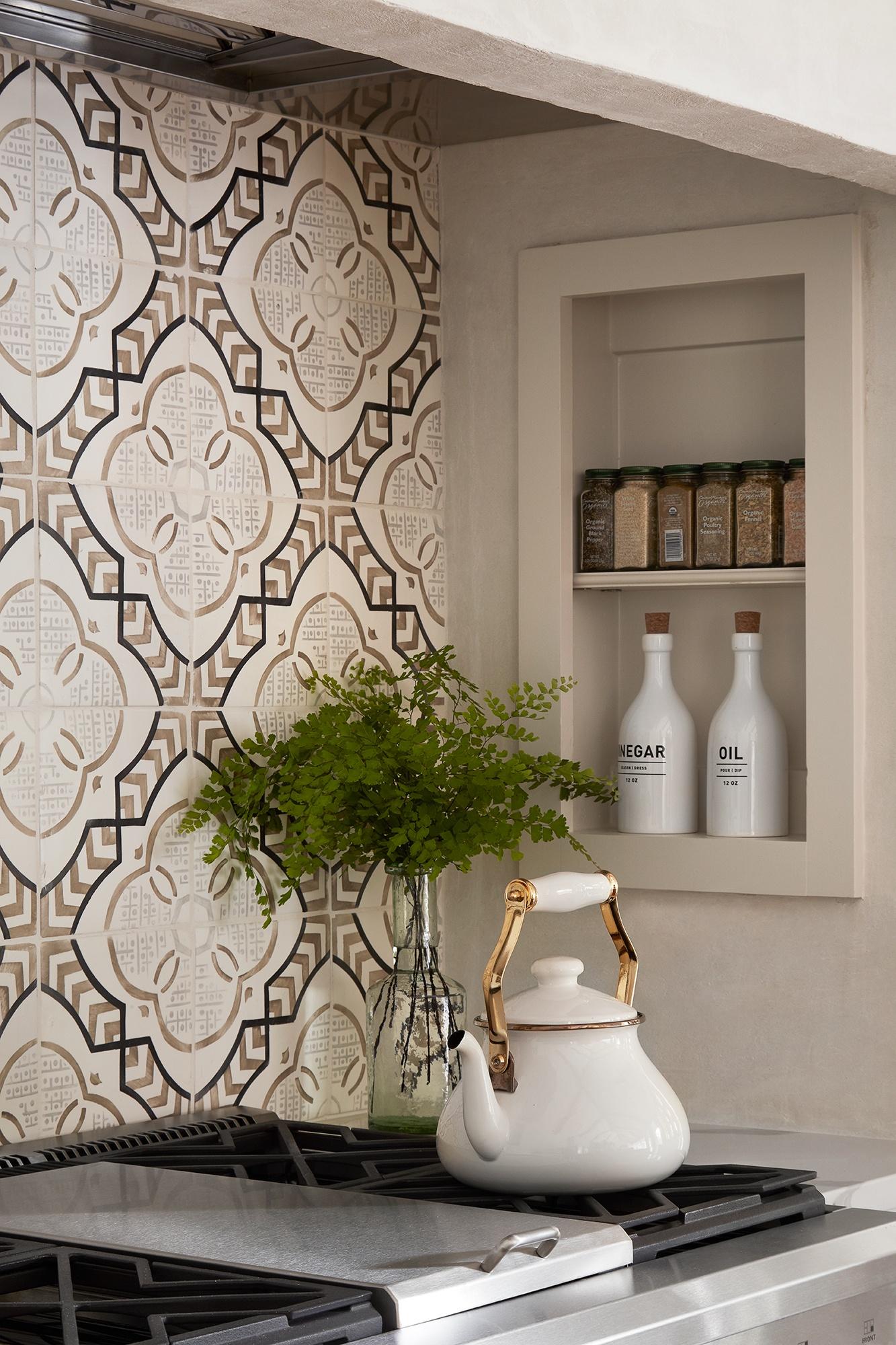 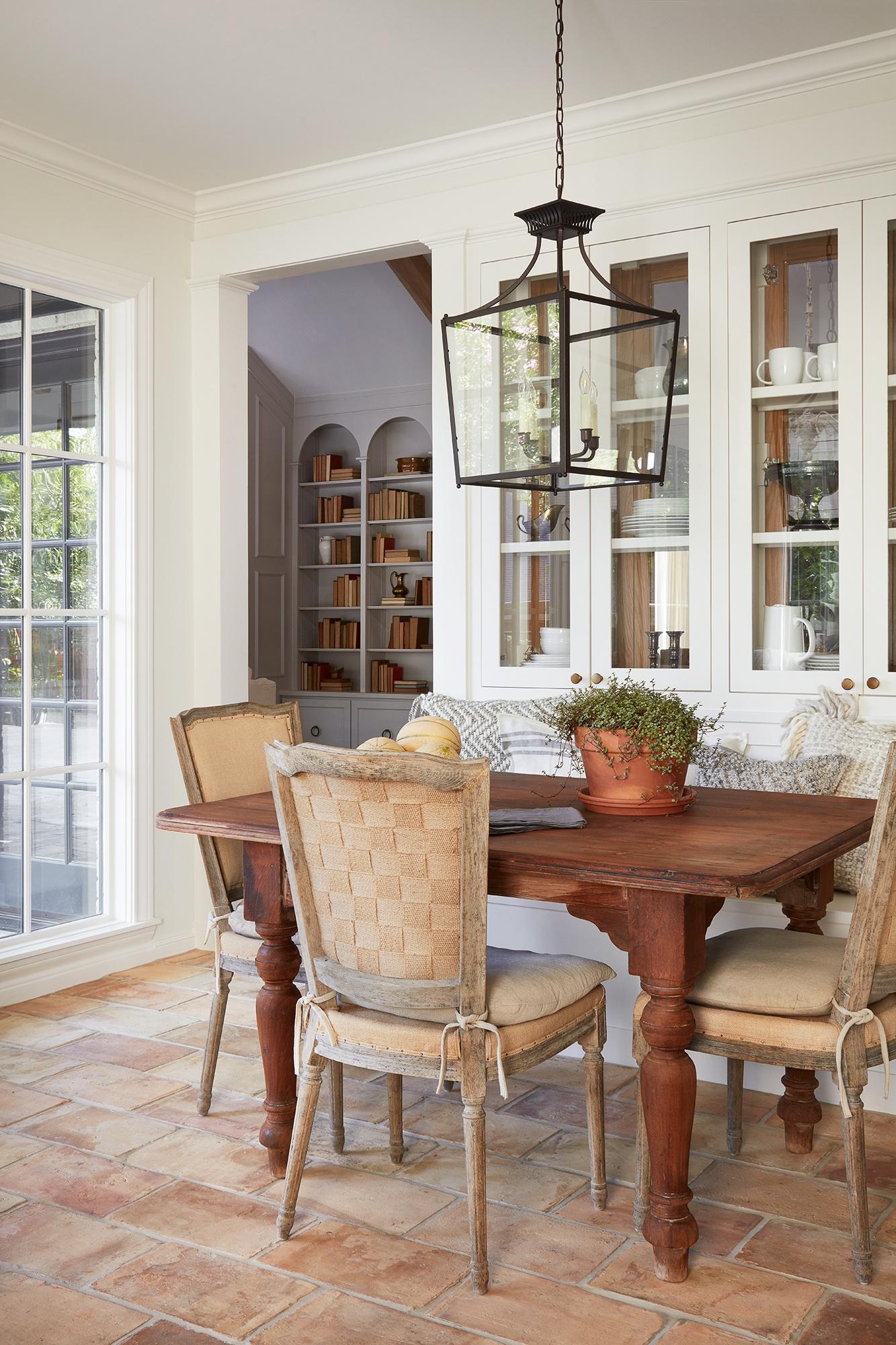 And that’s it. For this one, I could have shared many more. There are so many examples of shabby chic goes personal that tells us this is a style that can go any which way you want it to. If you decide to try it out, please get in touch. We would love to see the approach you’ve taken.

Finally, if that’s not enough juice for you or if you’re fine with the idea of combining styles but it’s mixing patterns that throw you off. We’ve got you covered. Mixing styles is as much an art form as it is a skill, learn how to think like an interior designer when it comes to brightening up your home with playful patterns.

A style that has made waves by taking a pinch of one style and combining it with another is: the Coastal Farmhouse.

Special Christmas Gift Guide for All (That They’ll Definitely Use)

Discover the perfect gifts for your loved ones this year. Our 2021 gift guide has something for everyone, and for eery interest.